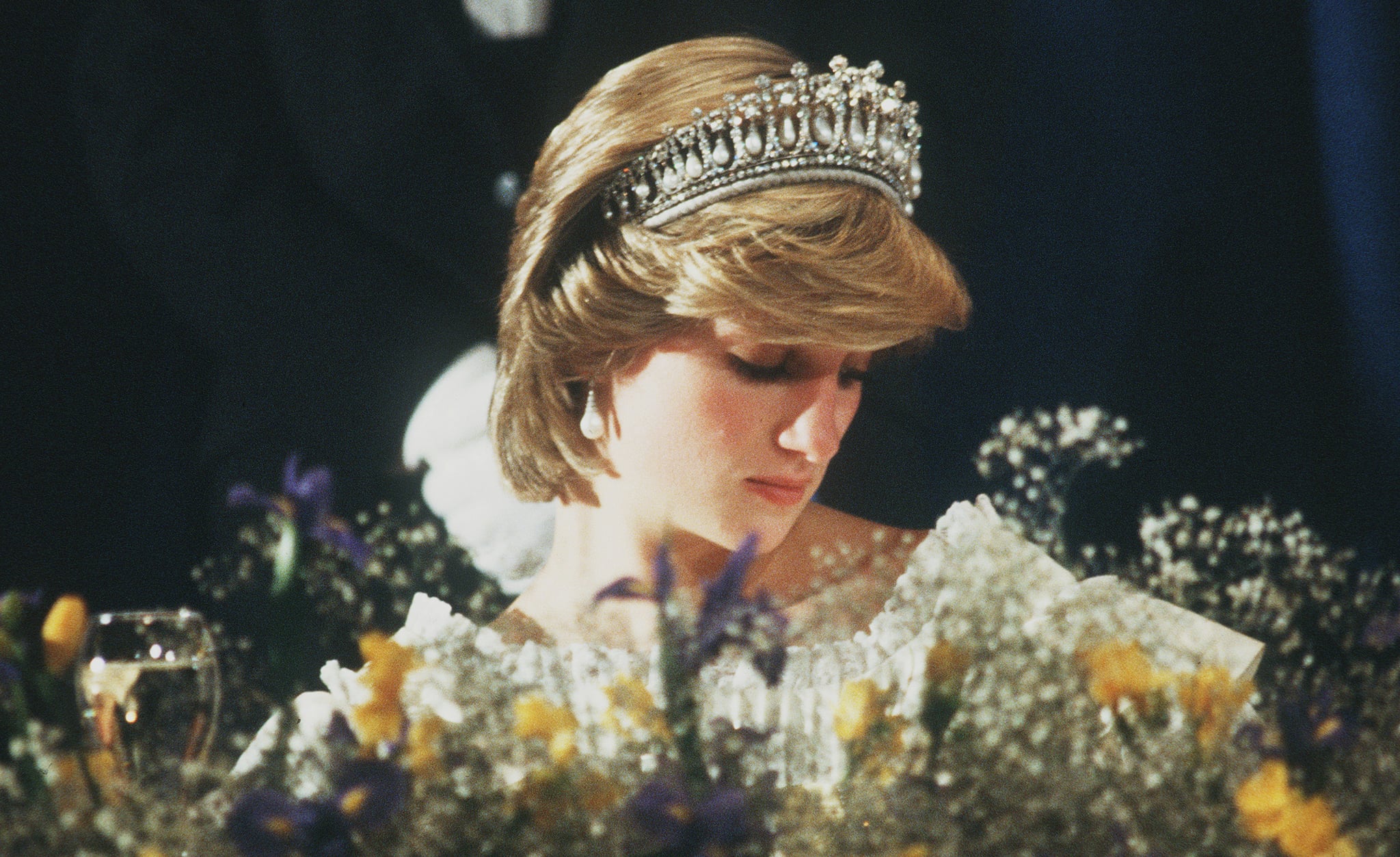 Princess Diana and Prince Charles separated in late 1992 after 11 years of marriage, but it wasn't until August 1996 — after multiple affairs, scandals, and one explosive TV interview — that the royal couple's divorce was officially finalized. Here are seven things you may not have known about Diana's life after splitting from Prince Charles.