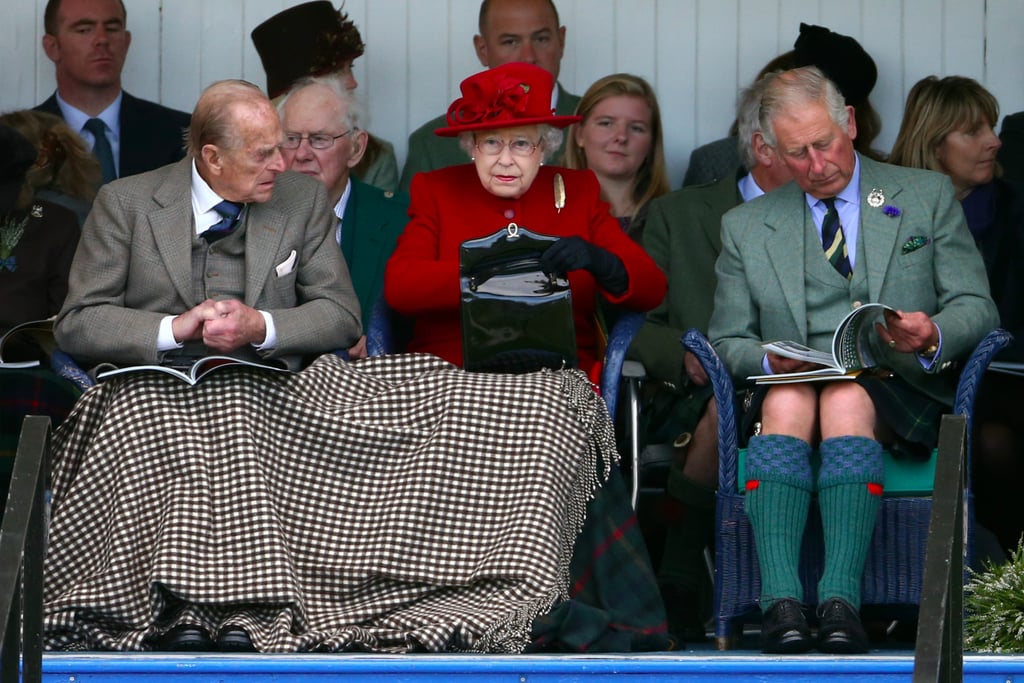 8 Surprising Things That the Queen Carries in Her Handbag

Queen Elizabeth II is one of the most recognized figures in the world, and in public she is never, EVER separated from her iconic handbag. Her Majesty always carries a bespoke calfskin bag made by Royal Warrant holders Launer in the crook of her left arm, and she has around 200 of them – which don't come cheap, costing up to $2,346 a pop. Over the years, the mystique around the queen's bag has increased, especially when it was revealed that she uses it to send coded messages to her staff. Apparently, if she places it on the table it indicates she would like to wrap things up in the next five minutes, and when she puts it on the floor, it signals to her lady-in-waiting that she would like her to come rescue her. But what secrets are contained inside the bag?