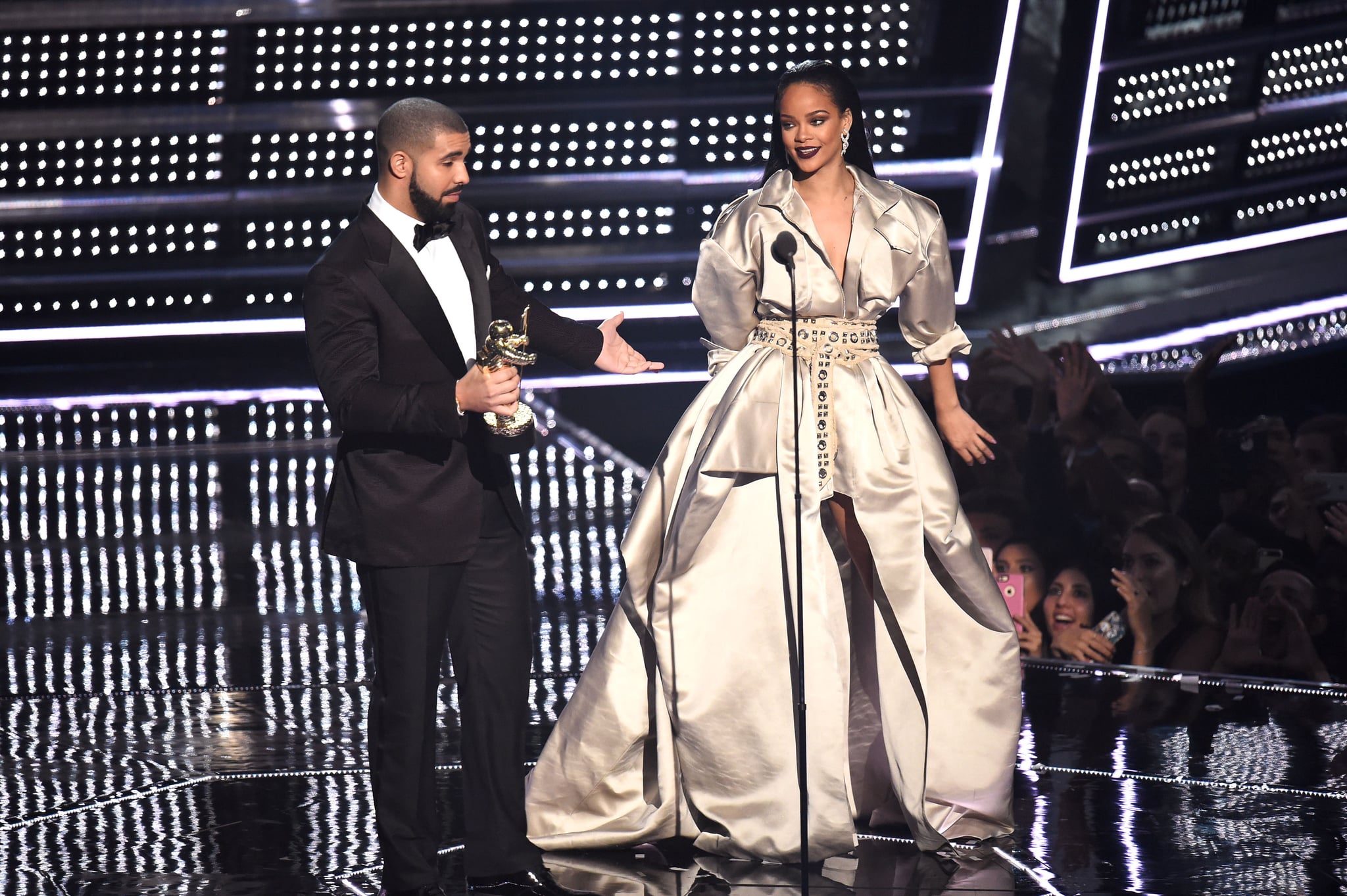 After setting the Hollywood rumor mill on fire with their lovey-dovey behavior at the MTV Video Music Awards on Sunday, we thought maybe couple Drake and Rihanna were doing it again with a mysterious website. After DrakeAndRihanna.com, a simple black webpage featuring the rapper's latest album symbol and a timer counting down until Sept. 9, caught the eye of fans this week, the internet was buzzing with speculation about what it all meant.

Turns out the website was all a hoax created by none other than Joanne the Scammer. On Tuesday, Joanne changed the site to a video of herself going on a rant about how mad she is at Drake for not acknowledging her at the VMAs on Sunday. "I am very pissed off. Drake, you acted like you were not at the VMAs . . . Did you know I was there? . . . I've waited so long to take a f*cking selfie with you, but you weren't there to take it. But you come out with Rihanna?" She ends the clip by saying, "This website is a hoax and now I can move on with my godd*mn life." 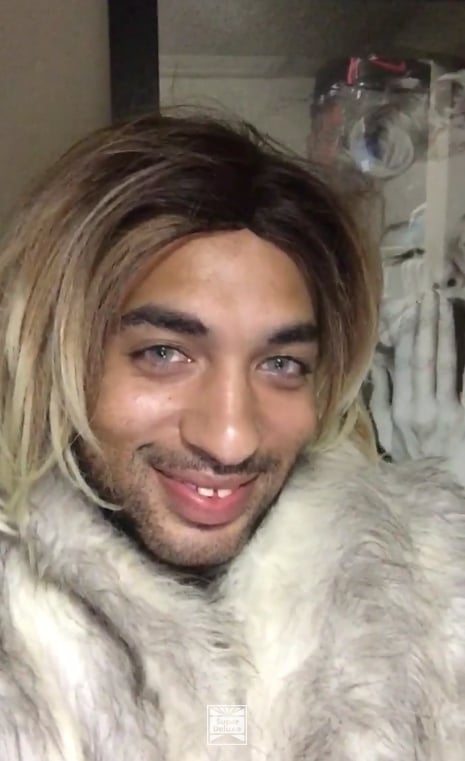 Given the fact that Drake preceded his 2015 mixtape with Future with a similarly designed, never-officially-confirmed countdown website, we thought this Drake and Rihanna one could have been the real deal. Here are 10 of our editors' best ideas about what we thought DrakeAndRihanna.com was:

What DrakeAndRihanna.com Could Have Been:

Well, Joanne, you got us good.