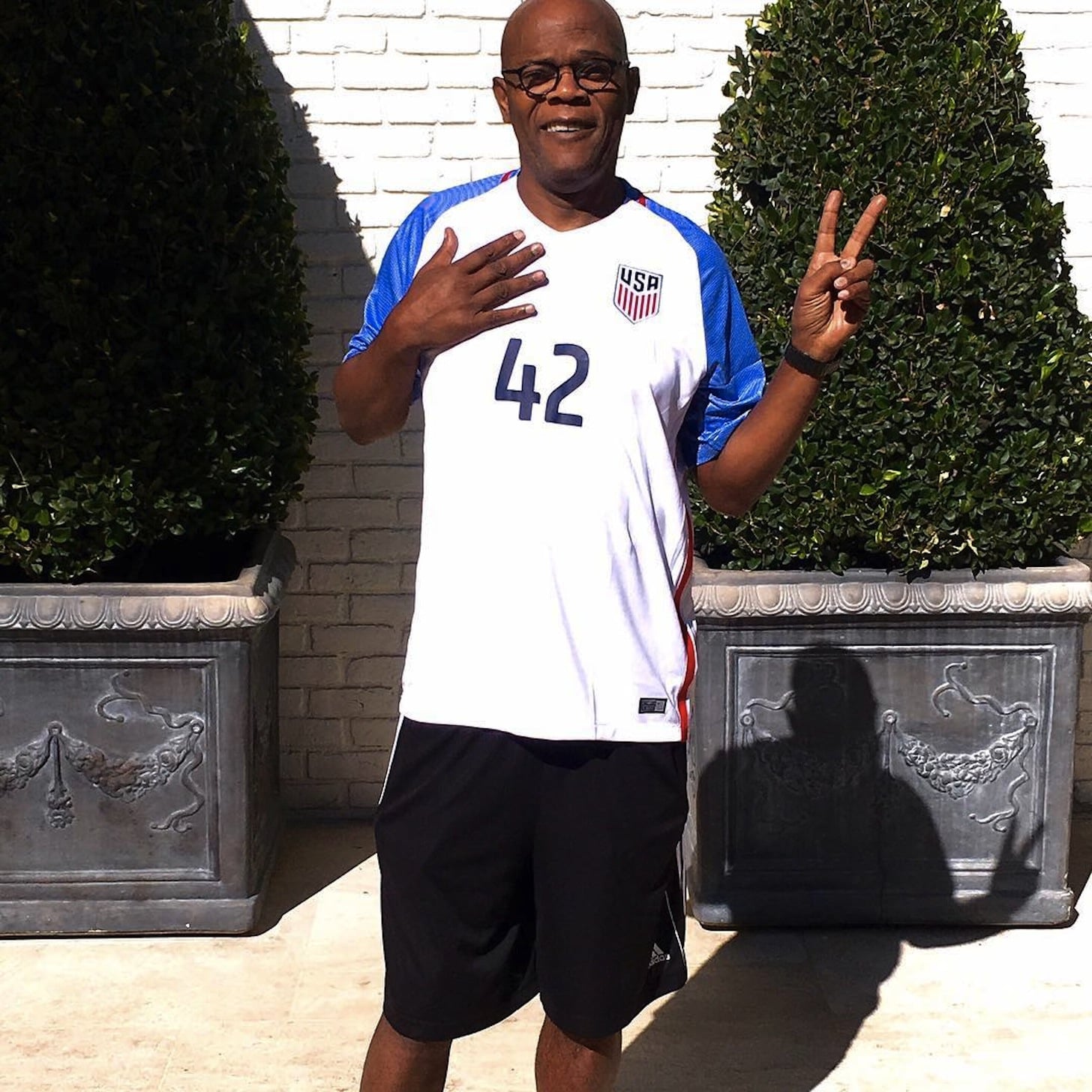 The Dubai International Film Festival returns December 7-14 which means plenty of famous faces will be in the Emirate once again. This year's guest of honor will be Samuel L. Jackson, who is set to receive a Lifetime Achievement Award during the festivities at Madinat Jumeirah.

Other stars confirmed for DIFF include Andie Macdowell (Four Weddings and a Funeral), plus Liam and Chris' brother Luke Hemsworth (HBO's Westworld) - who are here for Q&As and masterclasses with OSN.

And there's more where that came from…Bill Nighy and Will Poulter are also making appearances, while Eva Longoria among many other surprise famous faces are expected to show. As well as star-studded red carpets, guests will also be looking forward to the movies debuting to a Middle Eastern audience, of course. Check out 10 flicks to look forward to below and get more information at www.dubaifilmfest.com.

The Birth of a Nation

Rogue One: A Star Wars Story