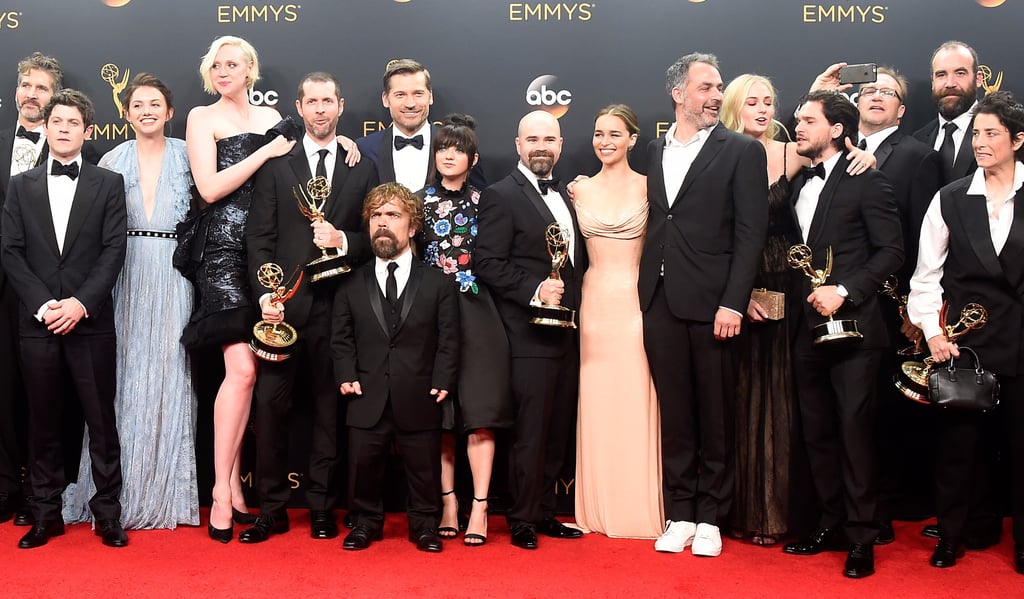 What Is the Net Worth of the Game of Thrones Cast?

Game of Thrones fans, rejoice: The seventh season of the sword-wielding, dragon-riding, politically charged fantasy drama hits HBO on July 16. There will only be seven episodes in this installment of George R.R. Martin's book-to-television adaptation, as opposed to the normal 10-episode sprint of seasons past. Season seven will be the penultimate chapter of the series, with the final season only airing six episodes in 2018 or 2019.