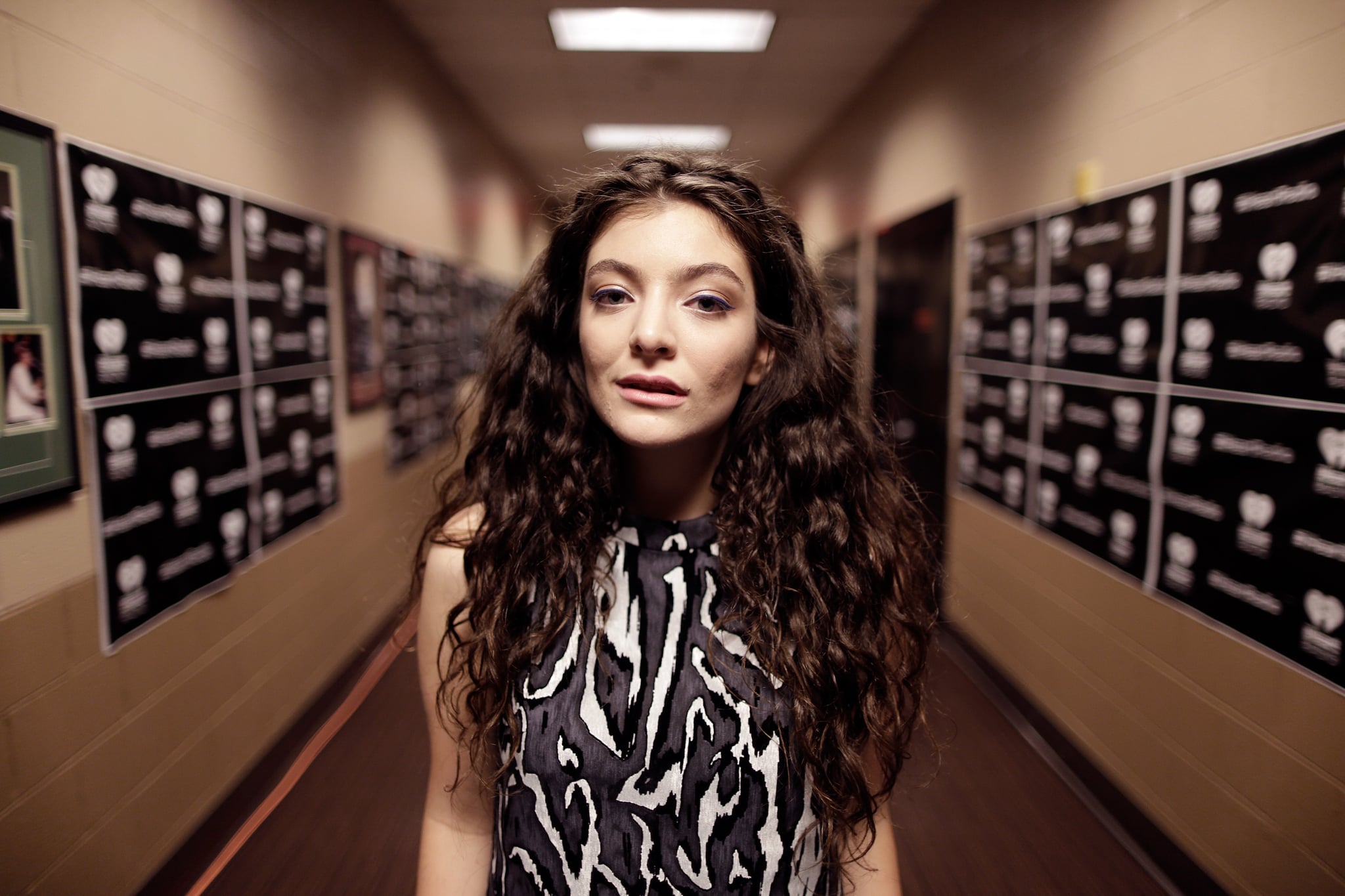 Lorde is only 21 years old, but she's one of the most fascinating artists on the planet. She is of Croatian and Irish ancestry, she signed her first record deal when she was only 12, and her real name isn't actually Lorde. She first rose to fame with her hit song, "Royals," but it turns out, her love for all things royals inspired much more than her music. Born Ella Marija Lani Yelich-O'Connor, the New Zealand singer chose the stage name Lorde because she was fascinated with aristocracy. However, she thought Lord was a bit too masculine, so she added her infamous "e" at the end to make it more feminine. "I didn't feel that my birth name was anything special," she said about why she chose not to go by her birth name. "I always liked the idea of having a one-named alias." She may never be a royal, but we think her stage name rules.