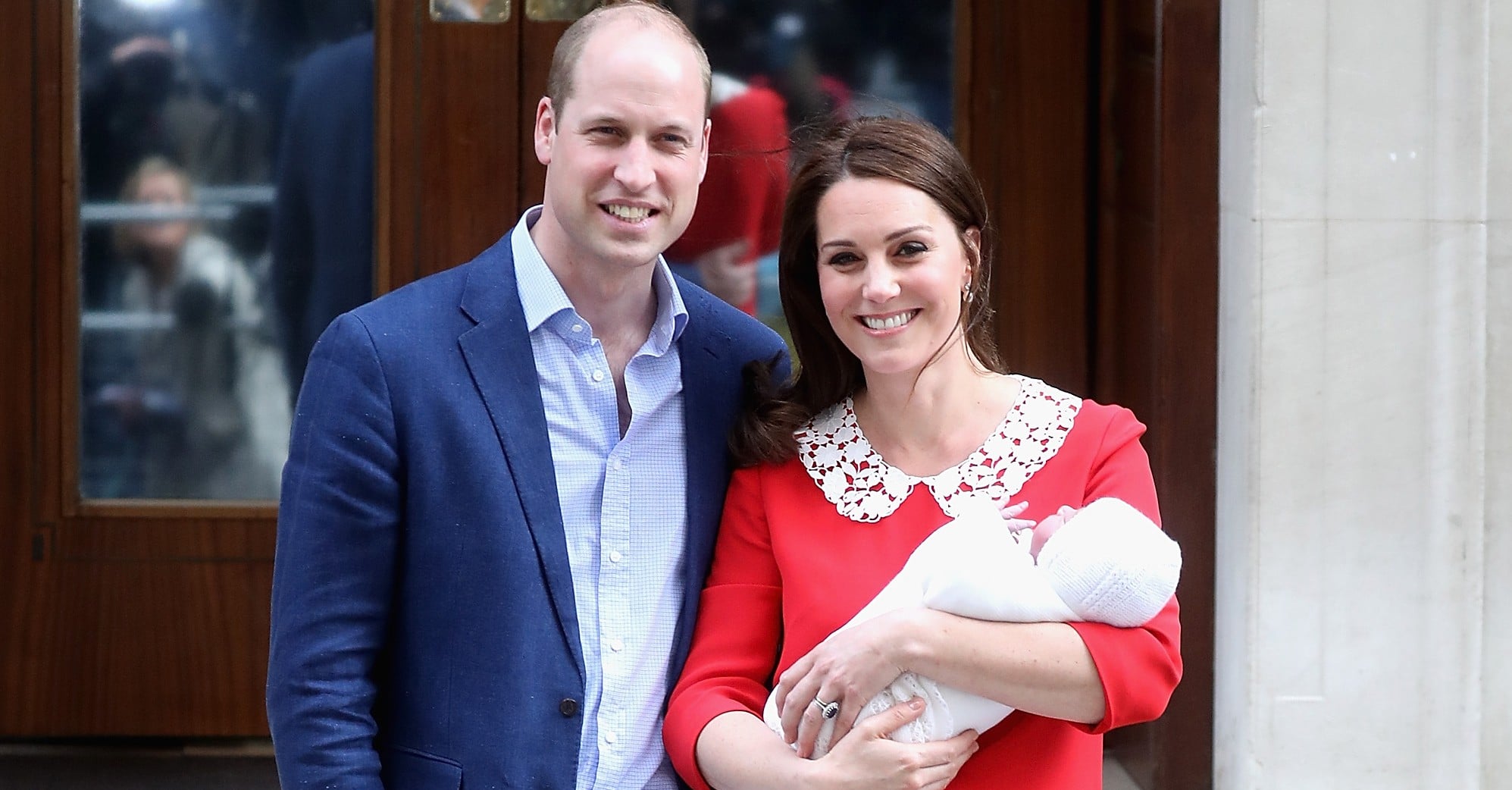 Prince William and Kate Middleton welcomed Prince Louis on April 23, and there's been lots of talk about what the baby boy's title will be. Prince George and Princess Charlotte's younger sibling will undoubtedly steal the spotlight as the newest member of the British royal family, and now we know exactly how to address the tiny tot.

According to royal historian Marlene Koenig, Louis's official title is His Royal Highness Prince Louis of the United Kingdom of Great Britain and Northern Ireland. But not so fast. Since Prince William and Kate Middleton are technically the Duke and Duchess of Cambridge, the little one will be addressed as His Royal Highness Prince Louis of Cambridge. "Royal children are 'styled' differently if they are the children of a royal duke," Marlene explained of the subtle title differences to Town & Country.

The new royal baby is the fifth in line to the throne behind big sister Princess Charlotte, as previously reported, due to a new succession law put in place in March 2015 that bases succession on birth order and not sex. Now that we have that settled, find out what Meghan Markle's title will be once she ties the knot with Prince Harry in May.