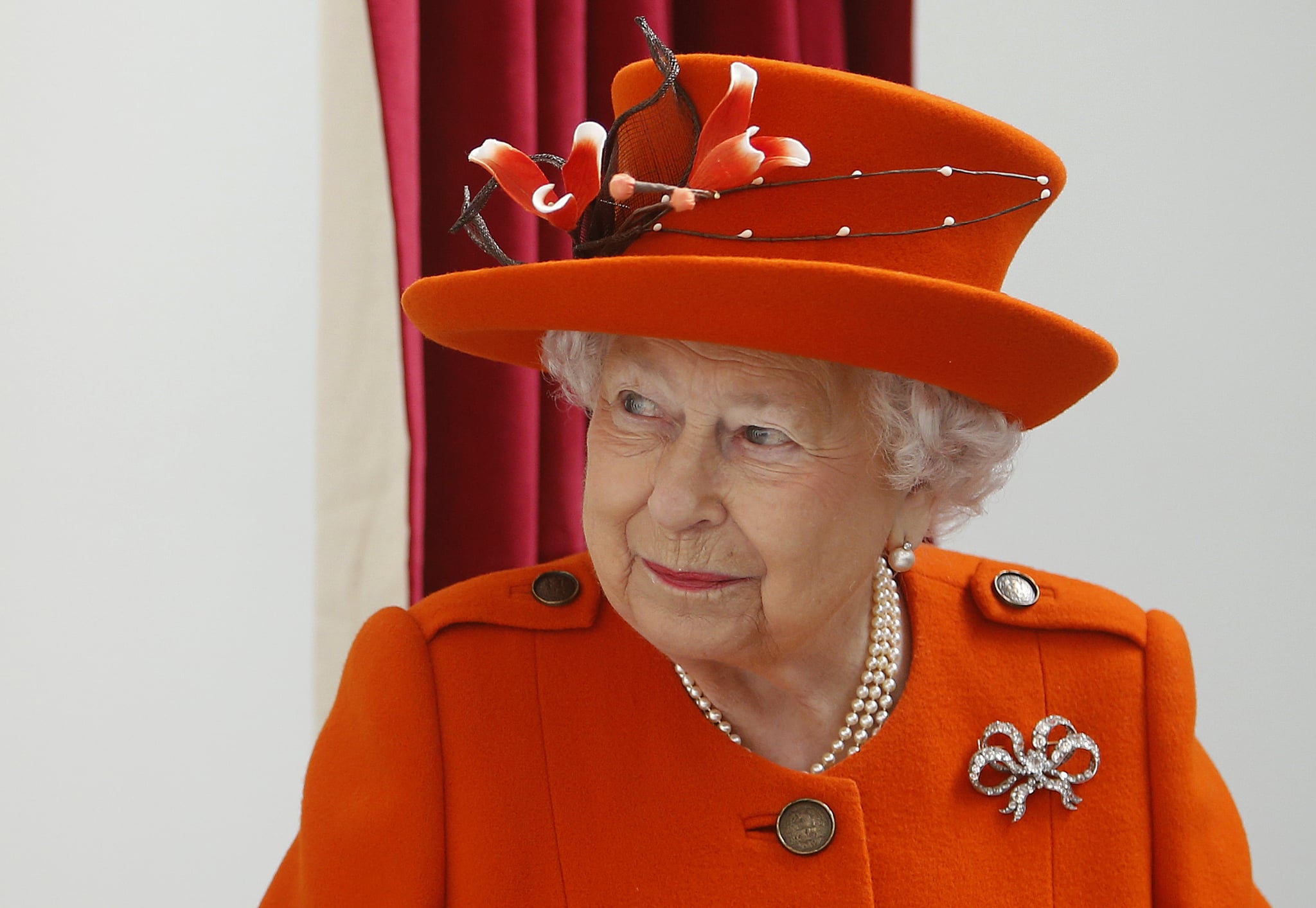 If you've ever wondered what happens when Queen Elizabeth II dies, then you're not alone. Although it is a morbid thought, and many Brits (and Americans, for that matter) believe in the "long live the Queen" chant, one day the current Monarch will pass away, and when she does, Operation London Bridge goes into full effect!

We know what you're thinking, what on earth is Operation London Bridge? The good news is, we actually know what this relatively-secret operation is and what happens when it is put into motion, and of course we're giving you the breakdown to help you keep calm and carry on.

When George VI died, who was Queen Elizabeth's father, he had a code phrase to signal that he was gone, but not to alert the people of Britain right away. It was "Hyde Park Corner," and the current Monarch, aka the Queen, will have one of her own when the time comes. According to The Guardian it is "London Bridge is down," and the first person of political clout to be called and told the code phrase will be the Prime Minister, after the Queen's private secretary, Sir Christopher Geidt.

Related:
16 of the Most Unexpectedly Funny Things Queen Elizabeth II Has Ever Said

The words, although simple and seemingly harmless, will signify that the Queen has passed away and will then launch the rest of the Royal Family and the powers in politics to put into action Operation London Bridge, The Independent reported last year. This operation will eventually lead to the Queen's funeral, and even though it'll be a sad day, it's one that everyone in the Queen's circle is prepared for . . . at least when it comes to the plan of execution.

After the Prime Minister is notified, the Foreign Office's Global Response Centre (which is in an undisclosed area of London) will tell the 15 governments that the Queen also rules as to what has happened. It will then spread to 36 other nations of the Commonwealth in which Her Majesty has been a symbolic figurehead.

The world leaders, ambassadors, governors general, and more are then notified. Only then does the news spread to the general public through a newsflash to the Press Association and global media outlets. It will hit the presses through BBC first when it comes to media outlets in the UK, because they always are the first to learn of royal deaths. At the same moment that it hits the presses, the announcement will be posted outside of Buckingham Palace — on the gates — keeping with tradition.

According to reports, there are numerous publications that already have stories about the Queen's death ready to go, and even have royal experts on contract to speak about the occasion. Once all of these things take place, Britain will go into mourning, and Prince Charles will become King Charles beginning the next morning at 11 a.m., and the UK will have a very different head of the country.

"It will be 10 days of sorrow and spectacle in which, rather like the dazzling mirror of the monarchy itself, we will revel in who we were and avoid the question of what we have become," The Guardian reported.

What's even more interesting is that before the Queen is officially laid to rest and buried, her coffin will "lie in state" for four full days. The funeral is set for 12 days after her death, and will take place at Westminster Abbey. Talk about a whirlwind!

While Operation London Bridge is most likely the plan of action when Her Majesty passes, Buckingham Palace hasn't commented on The Guardian's story, nor have they laid out funeral plans for when it happens . . . at least not publicly.