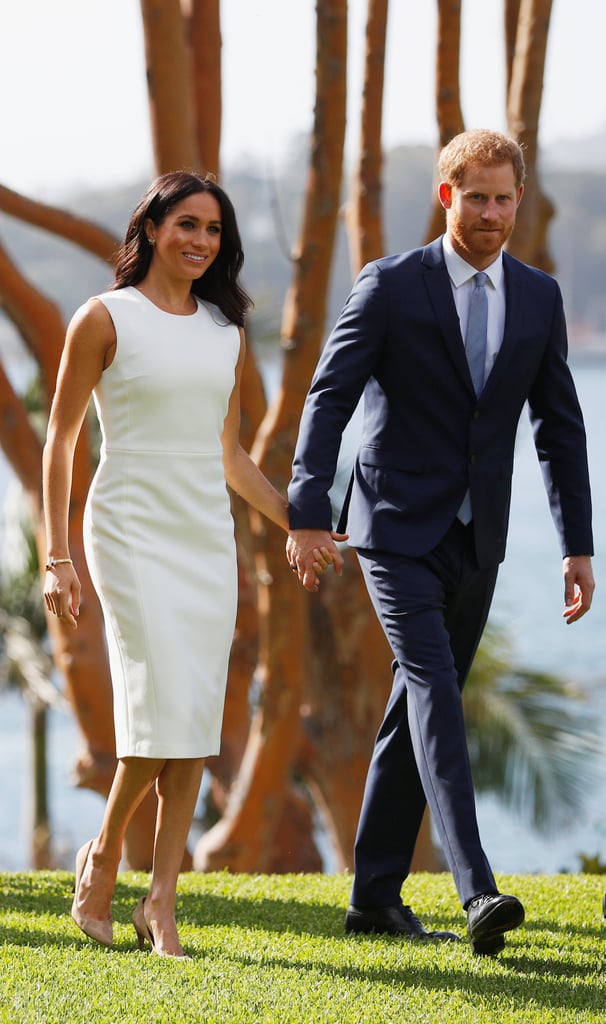 As Prince Harry and Meghan Markle just announced that they're expecting, we imagine that they don't have a name picked out for the new royal just yet, but it's never too early to speculate. This will be the pair's first child, so we can't make any guesses based off the names of former children. However, there's a long tradition of family names being handed down to royal babies, so it's likely that Harry and Meghan's future child will be given a name with some history. Here are just a few of the names we could see for the forthcoming royal baby.