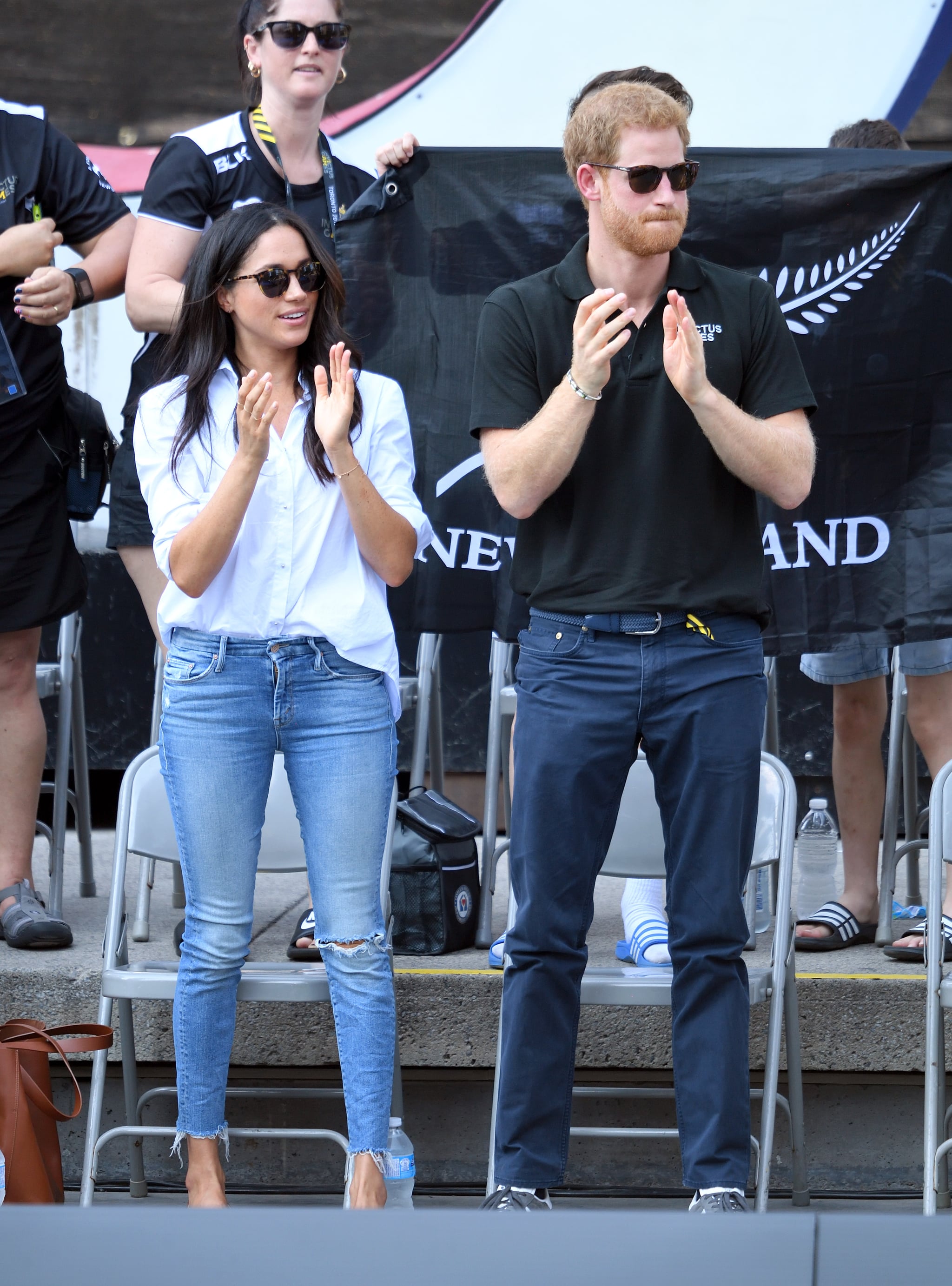 There's no ring yet, there hasn't been an engagement announcement, and there is no official word that Prince Harry and Meghan Markle intend to marry, but that isn't stopping us from wondering just how their big day will go down. It has been nearly seven years since the Duke and Duchess of Cambridge's big day, and there are many who will hope for the same kind of pomp and pageantry that we saw back in April 2011 — however, it might not quite pan out that way for Prince Harry and his bride.

What We Will See

What We Won't See