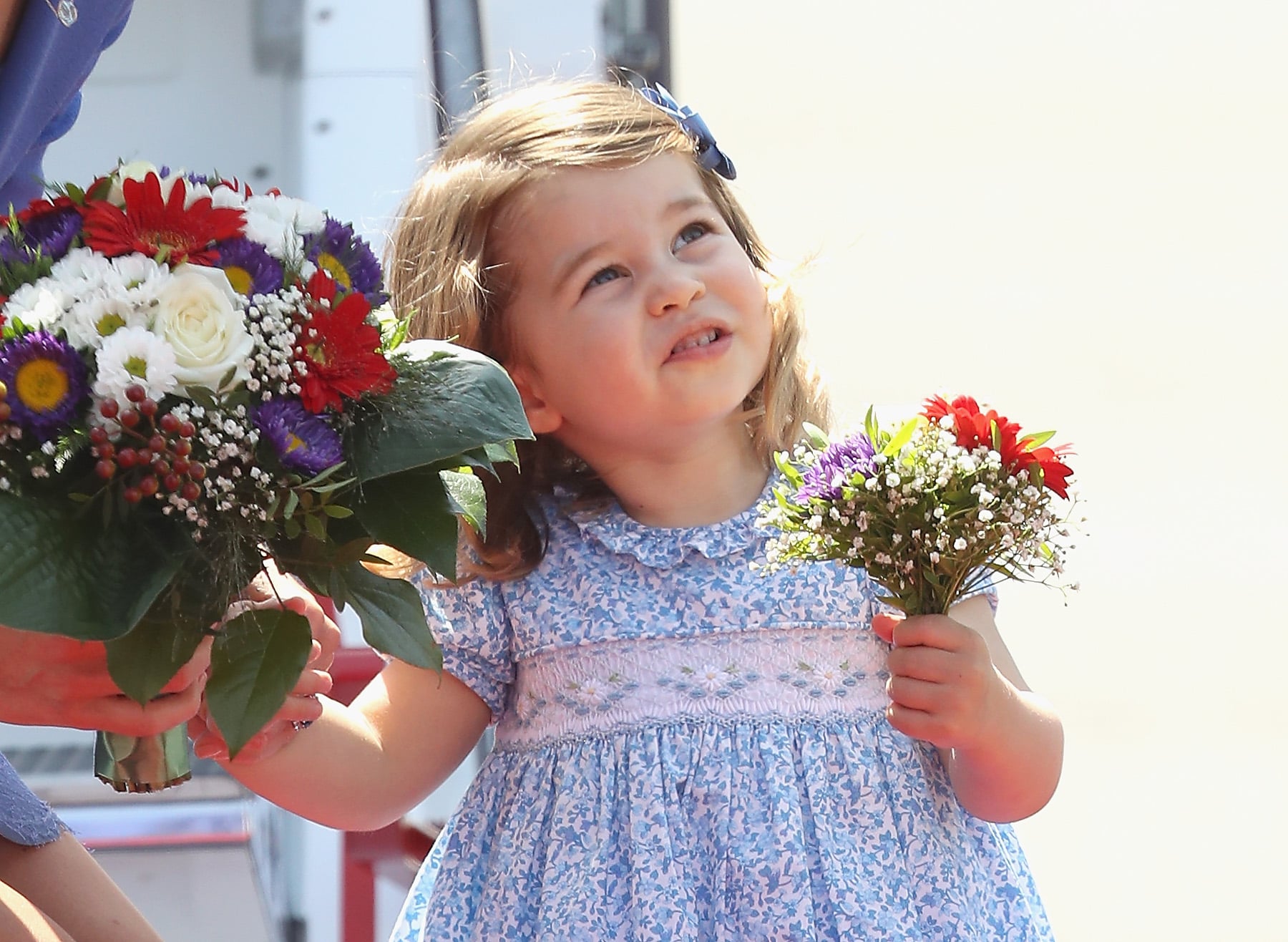 Princess Charlotte is gearing up to become a big sister, but she's had a pretty big amount of responsibility since her own birth in May 2015 — and while she may never actually sit on the throne, her royal title is just as impressive as having a crown on her head. Two days after Charlotte was born, Kensington Palace announced her name and royal title; her birth certificate listed Charlotte's full name as Her Royal Highness Princess Charlotte Elizabeth Diana of Cambridge and her occupation as Princess of the United Kingdom. Quite a mouthful for such a small person, right?

Want more of Princess Charlotte? Check out her royal milestones, learn more about her favorite hobby, and see the little one's uncanny resemblance to her great-grandmother, Queen Elizabeth II.