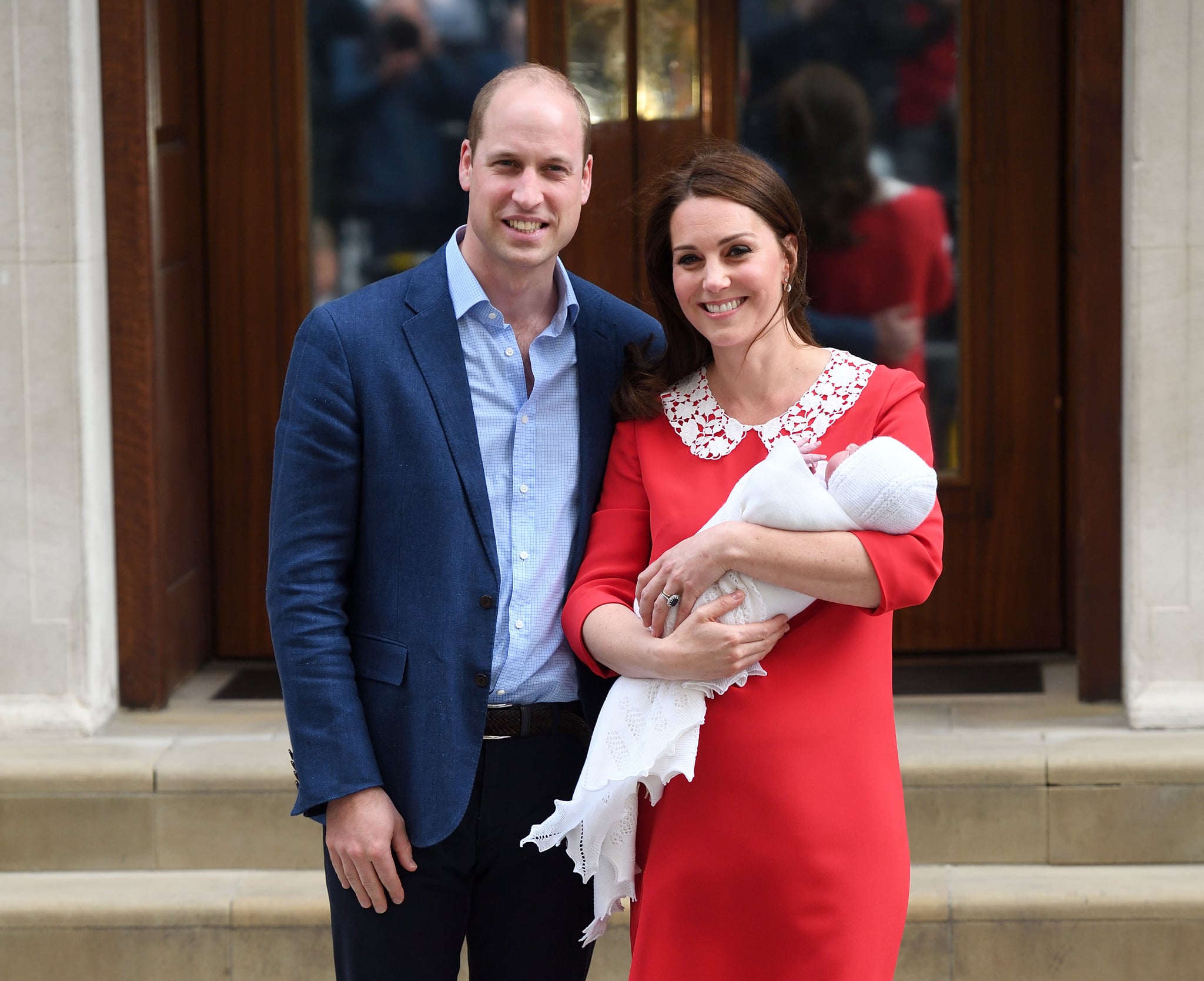 What will the royal baby name be? We likely have to wait until Wednesday to find out what Prince William and Kate Middleton will name their newborn third child. But their past choices provide clues. The names of both Prince George and Princess Charlotte follow a specific formula. They include three names in total. Each name honors at least one member of the royal family. And some also do double duty, honoring a member of the Middleton family, too. Let's dissect them now:

If baby number three follows the same pattern, then we can assume Will and Kate will use the names of their immediate family for inspiration. Looking at their full names, we can spot some male names that have not been used yet. They are bolded below:

Notice that Arthur, Philip, and William, would have the added bonus of honoring more than one family member. Let's count Francis as a double-dipper too, since it is Kate's father's middle name and Princess Diana's middle name in the female form. Same goes with Philip, which would also be a nod to Pippa (real name Philippa).

With this in mind, let's rank the names based on which would honor the most people and is most likely:

Using this formula, the best bet is Arthur Philip William.