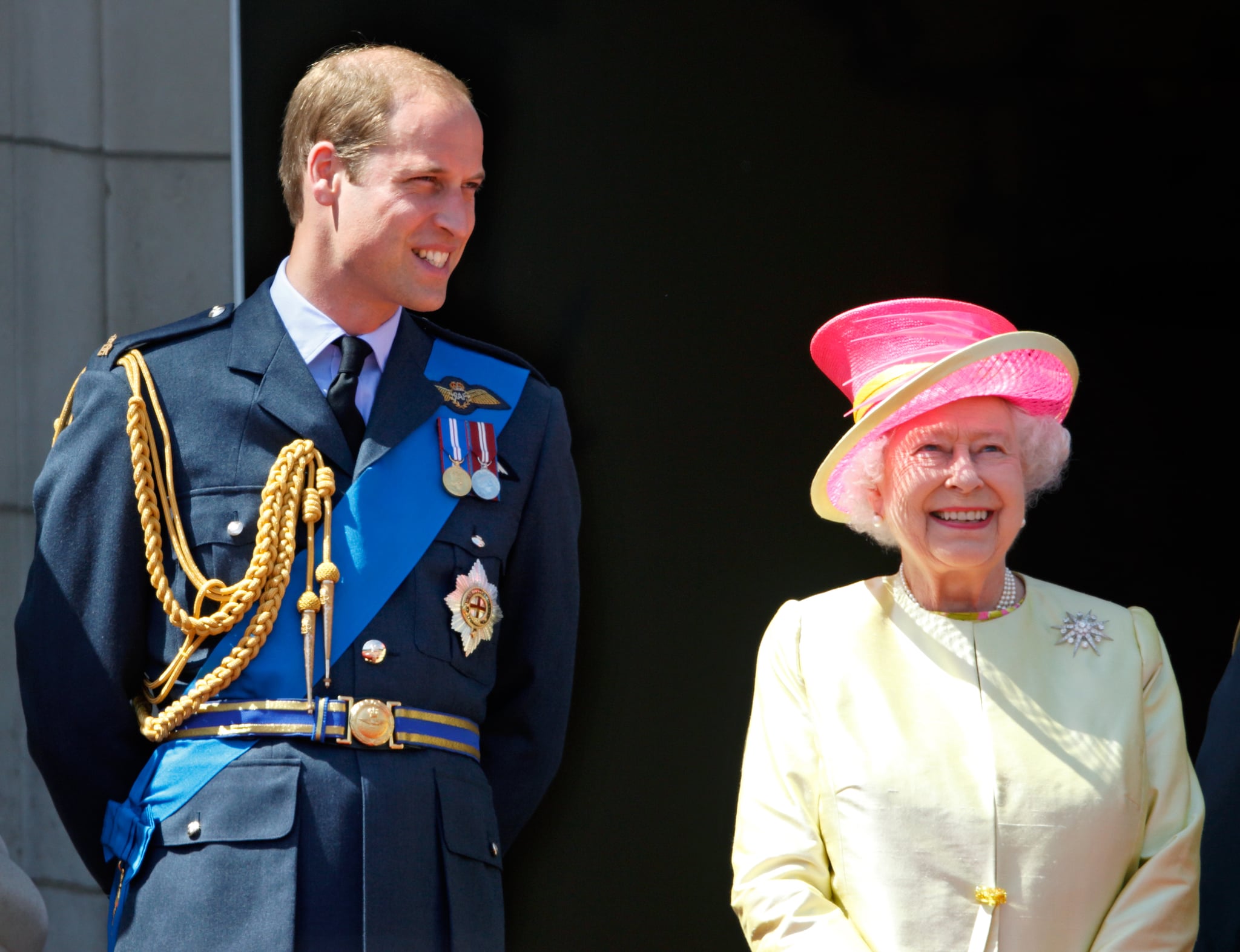 As Prince Philip prepped for retirement in Fall 2017, Queen Elizabeth II is set some ground rules for the rest of the royal family, especially Prince William and Prince Harry. According to the Sunday Times, the queen had suggested that her grandsons put more emphasis on state duties. The royal brothers opened up about the death of their mother, Princess Diana, as part of the Heads Together mental health campaign, but a royal source claims that "soul-baring" isn't what Buckingham Palace wants from them. "The direct impact [of Prince Philip's retirement] will be that the Cambridges will be expected to step up and undertake more state business and do less of their campaign work." We, for one, think the younger royals are doing a great job decreasing the stigma surrounding mental illness and ultimately carrying on their mother's legacy.