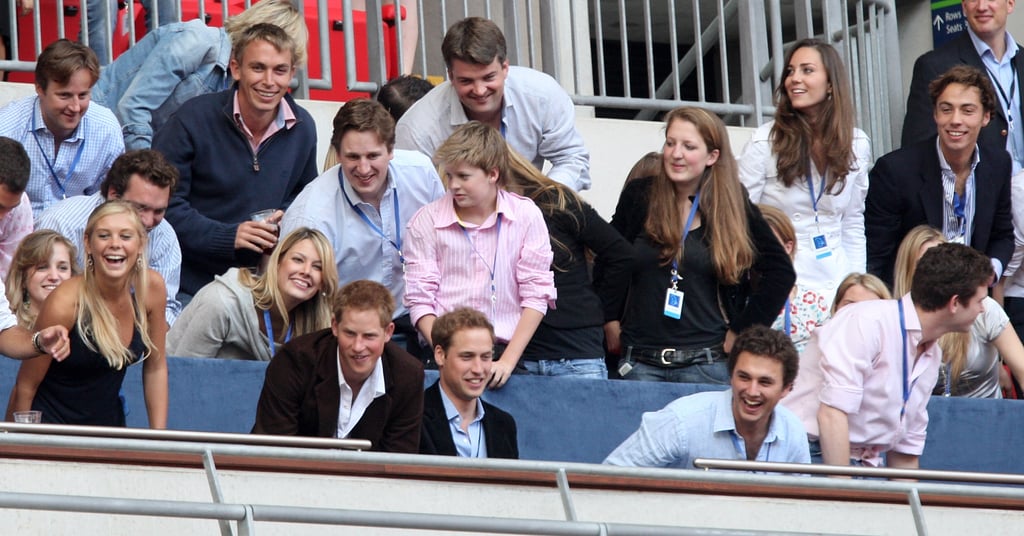 Then, William and Kate Reunited!

Looking at the Cambridge family on the Buckingham Palace balcony at Trooping the Colour earlier this month, it's easy to forget that 10 years ago, Prince William and Kate Middeton's relationship was not on the most stable ground. At that time, the pair had been together for around four years, but with both still in their mid-20s and Kate based in London while William was living in army barracks in Dorset, their relationship faltered — and at the end of March 2007, they went their separate ways.

Luckily the split was short-lived, and they both learned from it. Kate later said in their engagement interview, "At the time I wasn't very happy about it, but it actually made me a stronger person. You find out things about yourself that maybe you hadn't realized. I think you can get quite consumed by a relationship when you are younger, and I really valued that time for me as well although I didn't think it at the time." By the time William and Harry hosted the Concert For Diana in July, the couple were back together. Bbut what did they both get up to during their time apart?