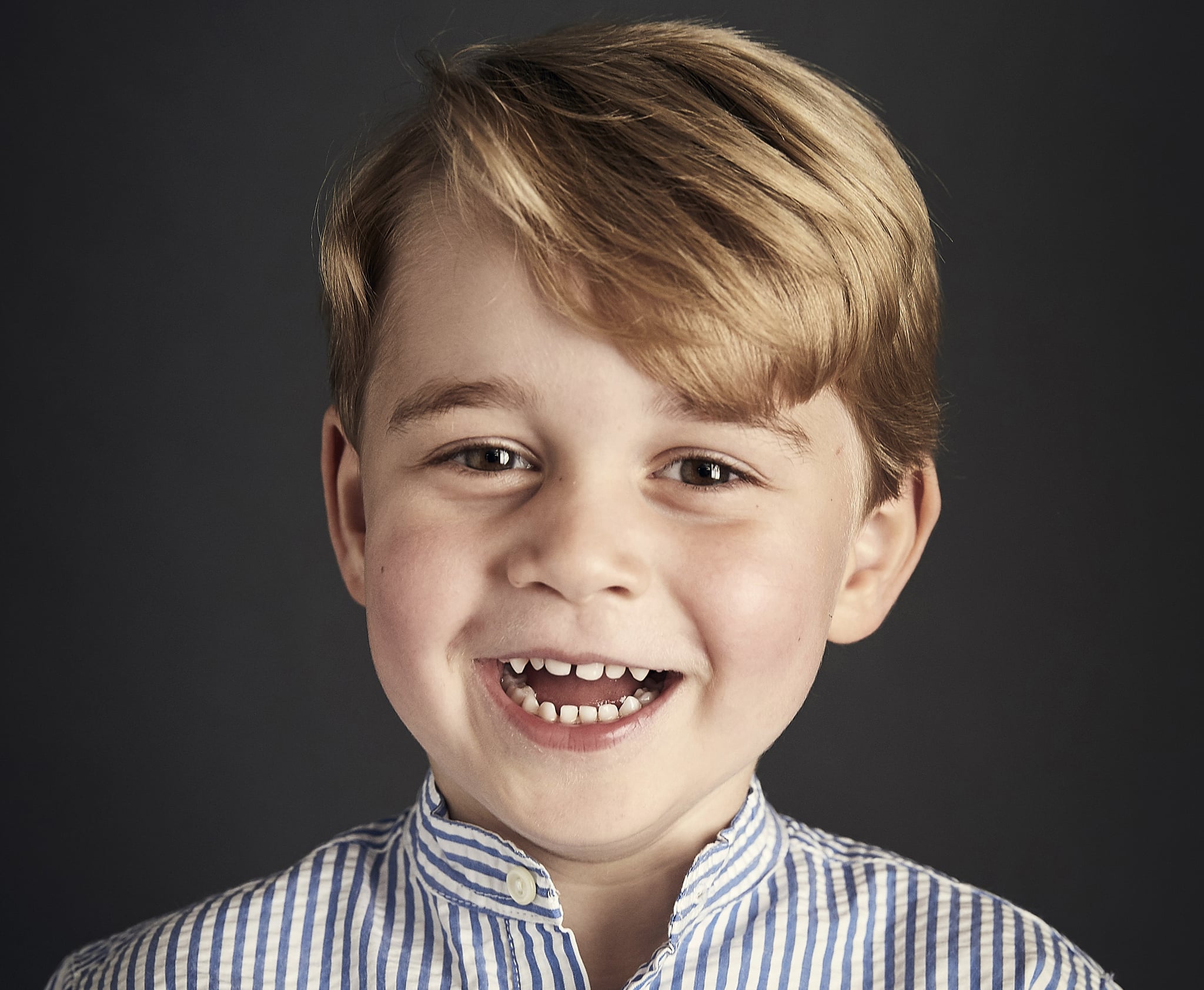 Prince George marked his fourth birthday on July 22, and with a new year comes new milestones. One of them is starting preparatory school. The young royal is set to attend Thomas's Battersea School, a private school in South London, in September. "Their Royal Highnesses are delighted to have found a school where they are confident George will have a happy and successful start to his education," Kensington Palace officially announced in March. The school is about a 30-minute drive from Will and Kate's home in Kensington Palace, and according to the school's website, it focuses on "enjoyment, learning and achievement." George is currently attending the Westacre Montessori School nursery until his Thomas's School debut in the Fall.