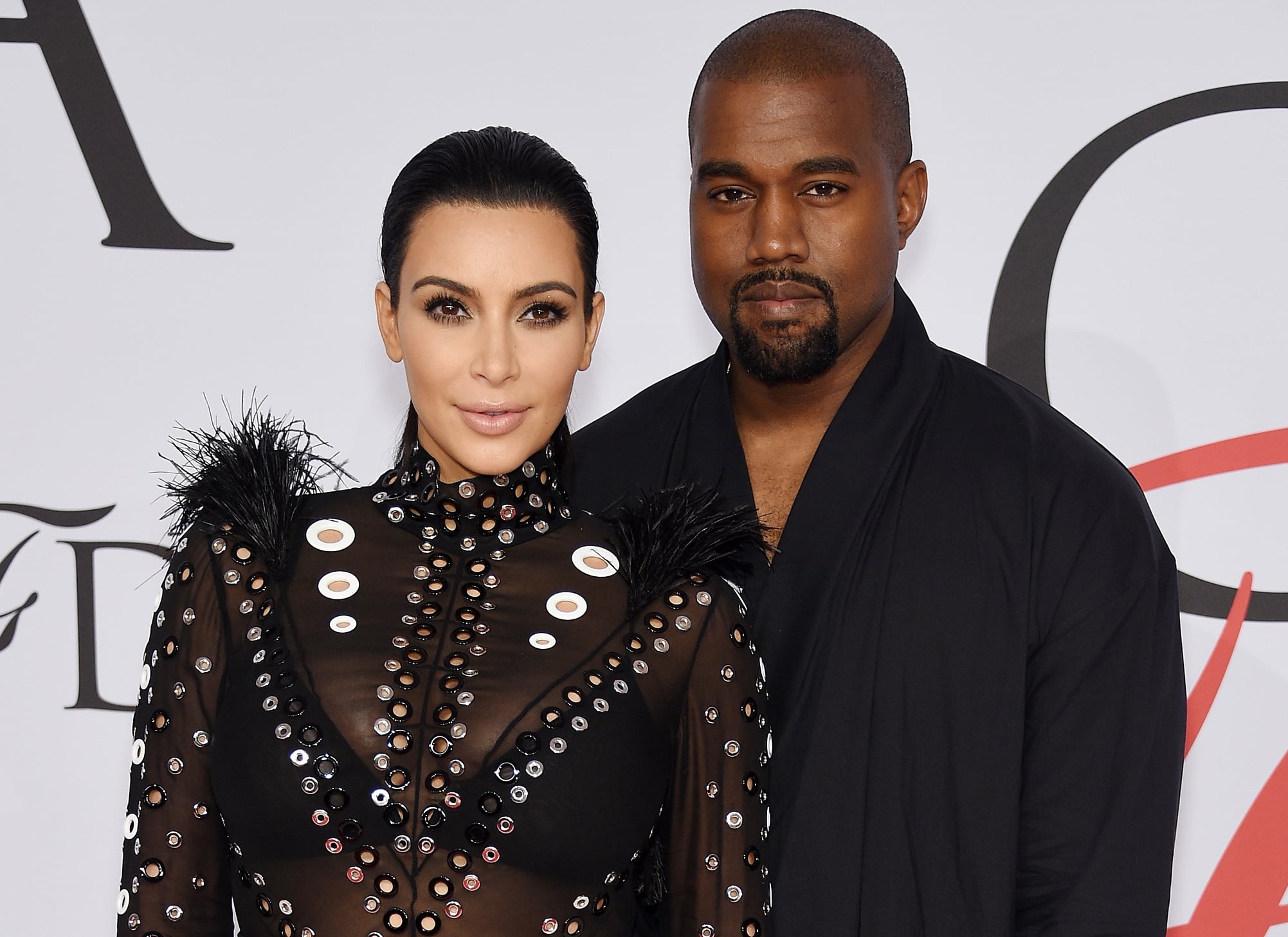 Kim Kardashian officially confirmed that she and Kanye West are expecting a third child via surrogate in a preview for Keeping Up With the Kardashians in September, and it looks like we finally know when the little one is arriving. According to Us Weekly, Kim and Kanye's baby girl "is due before Christmas," which also happens to be around the same time that their Hidden Hills, CA, home will be finished.

As Kim and Kanye wait for their baby to arrive, a source says that the pair have been maintaining "regular contact" with their surrogate, whose identity has yet to be revealed. Kim reportedly will also eventually "talk about the surrogate and new baby on KUWTK," since "they're [currently] filming it, but it won't air until much later." Kim and Kanye's baby girl will join their other two kids, 4-year-old daughter North and 1-year-old son Saint.