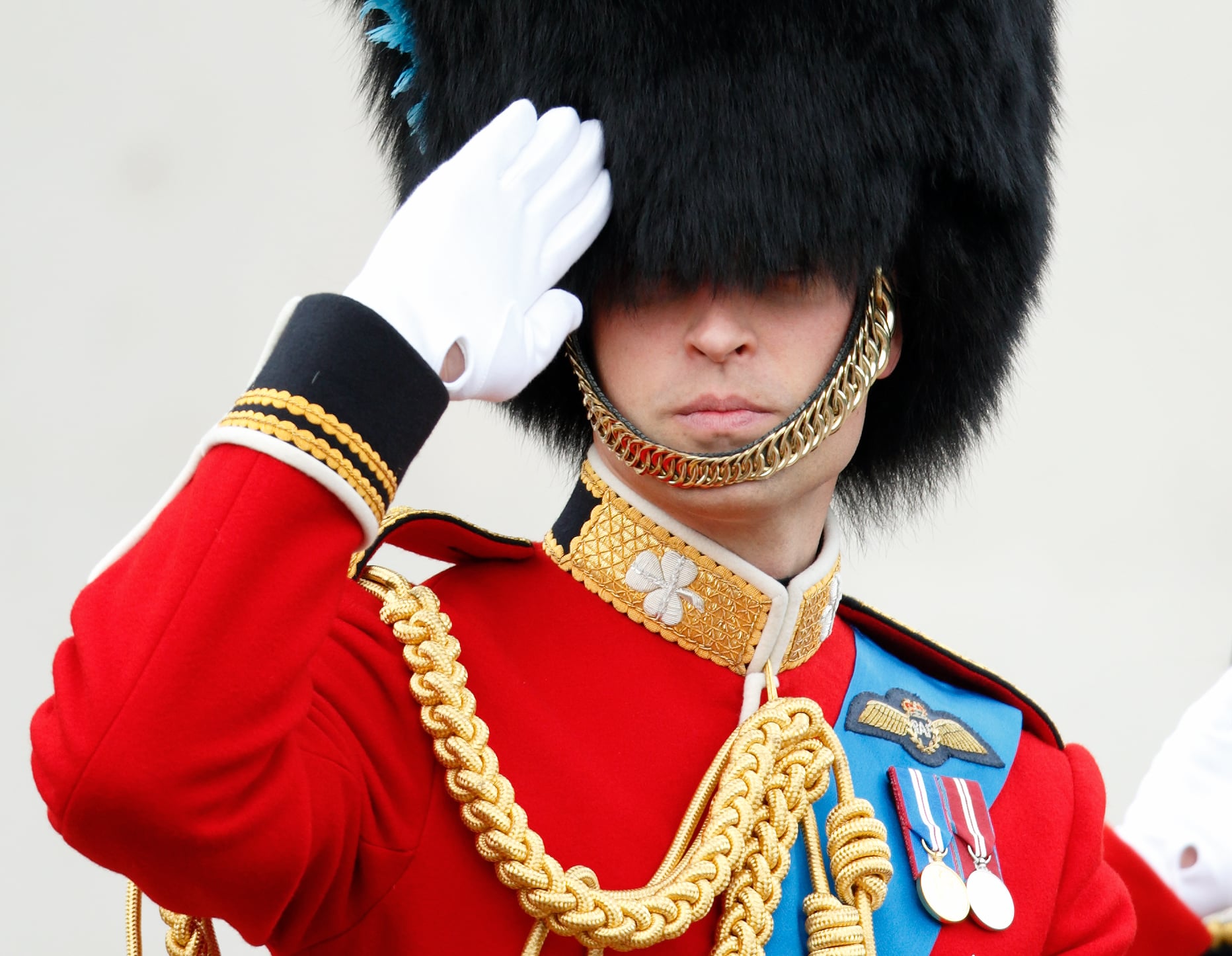 Since Queen Elizabeth suffered an illness over the 2016 holidays, there's been a lot of hullabaloo about who will get their paws on the throne when the beloved monarch passes away. Elizabeth was only 25 when she took the throne after the death of her father, King George VI; she is currently the United Kingdom's longest-running monarch and doesn't seem to have any plans to give up her title voluntarily. But in the event of her retirement, abdication, or death, the current line of succession to the throne declares that her firstborn son, Prince Charles, would become king — and at 68, he would be the oldest heir to do so. 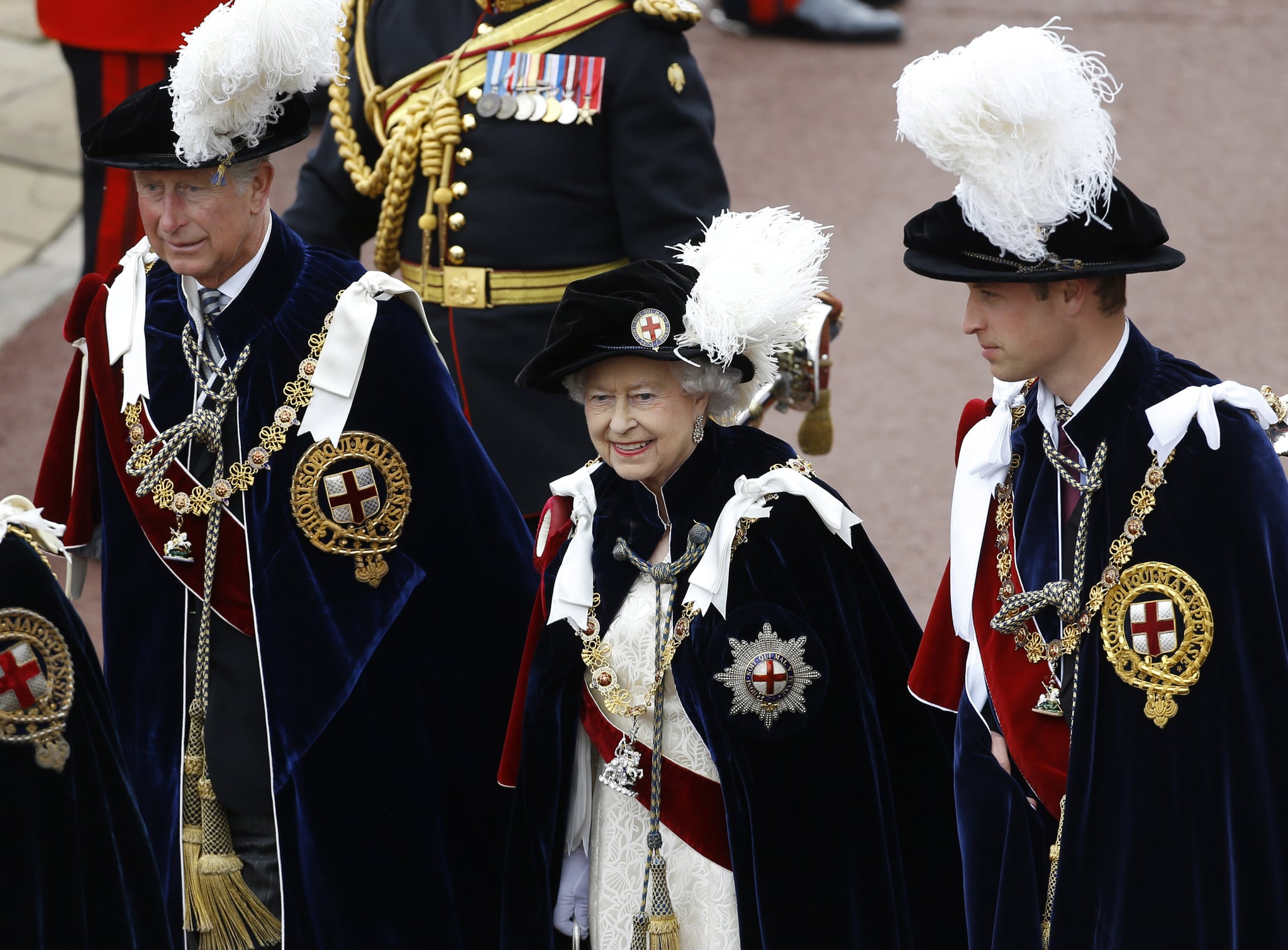 So, where does that leave Charles's firstborn, Prince William? Seeing as the 34-year-old is next in line for the throne after his father, it's possible that he could becoming king sooner than we think. Charles could decide that he doesn't want the responsibility of running the Commonwealth or that he'd rather kick back on a beach for the rest of his days, in which case William would take over almost immediately. The wife of a king normally gets the title of queen, but it is purely ceremonial; technically, William's wife, Kate Middleton, would be officially known as the queen consort. And in line after William? That would be his son, Prince George, followed by Princess Charlotte, Prince Harry, and the queen's second son, Prince Andrew.