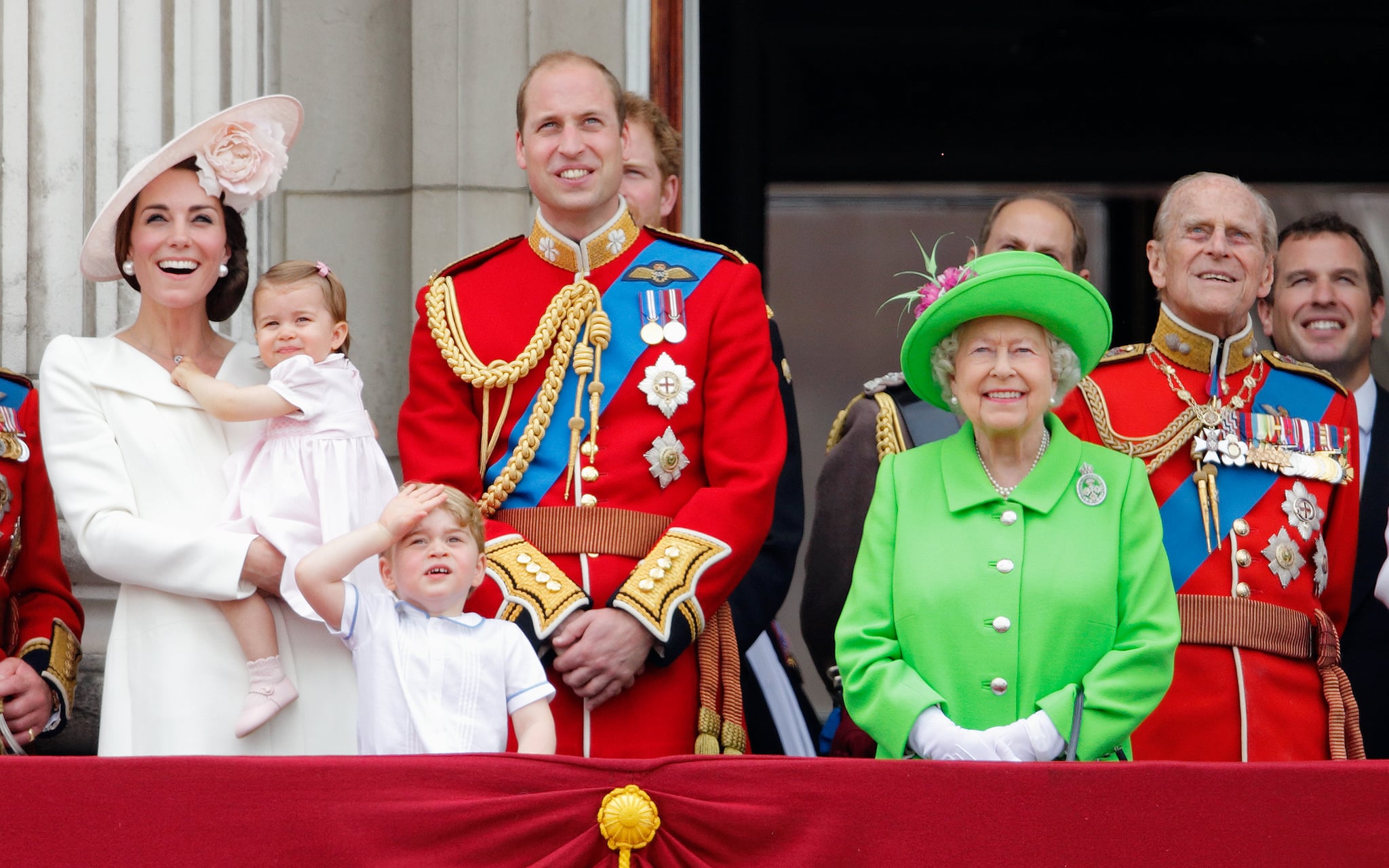 Pinkies up, everyone — it's time for a crash course in British titles. As any fan of the royal family knows, their titles aren't as simple as "prince" and "princess." No, they carry much longer official monikers like The Duchess of Cambridge and The Duke of York. For Americans, these designations can seem baffling. Where do royal titles come from anyway? Was Prince William always going to be the Duke of Cambridge? Who comes up with this stuff? The answers to all of these questions are at once complicated and weirdly simple.

It comes down to Queen Elizabeth II to bestow titles on her family members, just as the task belonged to the reigning monarchs before her. She can also give titles to non-members of the royal family. The British have a system known as peerage, which is a guide to ranking members of the nobility and aristocracy. This system has been in place for hundreds of years, which means some titles were earned through service to the crown, doing good deeds, or simply being wealthy. Many of these titles later became inherited titles that were passed down through families.

However, when it comes to the royal family, the titles are fairly straightforward. For example, there is no title higher than "duke," aside from king, queen, or prince. That's why Prince Philip is the Duke of Edinburgh, and not the king. If he were known as the king, his rank would be higher than his wife's. The title was given to him by King George VI after Prince Philip renounced his Greek and Danish titles in order to marry Elizabeth. Like all of the titles, Duke of Edinburgh is part of the British peerage system. Originally, the owner of a title would also rule the area attached to their name, but in modern times, it's an honorific that doesn't come with the right to control the land.

The wife of the Prince of Wales has the right to be called the Princess of Wales, but because the title is so closely associated with Princess Diana, Charles's second wife, Camilla, has never used it.

The title for the male heir apparent is a bit different. Beginning in the 13th century, the heir to throne became known as the Prince of Wales. No one has carried that title longer than Prince Charles. The wife of the Prince of Wales has the right to be called the Princess of Wales, but because the title is so closely associated with Princess Diana, Charles's second wife, Camilla, has never used it. As for Charles's brother, Andrew, he carries the title of the Duke of York because it has been granted to second born sons of English monarchs since the 15th century. Before he became King George VI, Prince Albert was known as the Duke of York until his brother's abdication led to him becoming the King of England.

Next comes everyone's favorite royal couple, Prince William and Kate Middleton, better known as the Duke and Duchess of Cambridge. Queen Elizabeth gave her grandson the title of the Duke of Cambridge shortly before his wedding to Kate. Cambridge is one of the many dukedoms in England, but it's especially fitting for William, because as The Telegraph points out, the previous owner of the title also married a commoner for love. It's possible that's why Queen Elizabeth II chose that particular dukedom for her grandson.

Royal titles, like so many things concerning Britain's most powerful family, come down to a combination of tradition and history. Titles like the Prince of Wales were established long ago and continue to be used by the heir apparent, while others, like the Duke of Cambridge, are given at the Queen's discretion. Now that you finally know why Kate is actually the Duchess of Cambridge, go pour yourself a hot cup of tea and prepare to mesmerize your fellow Royal family devotees with your in-depth knowledge of the ins and outs of all those British titles.