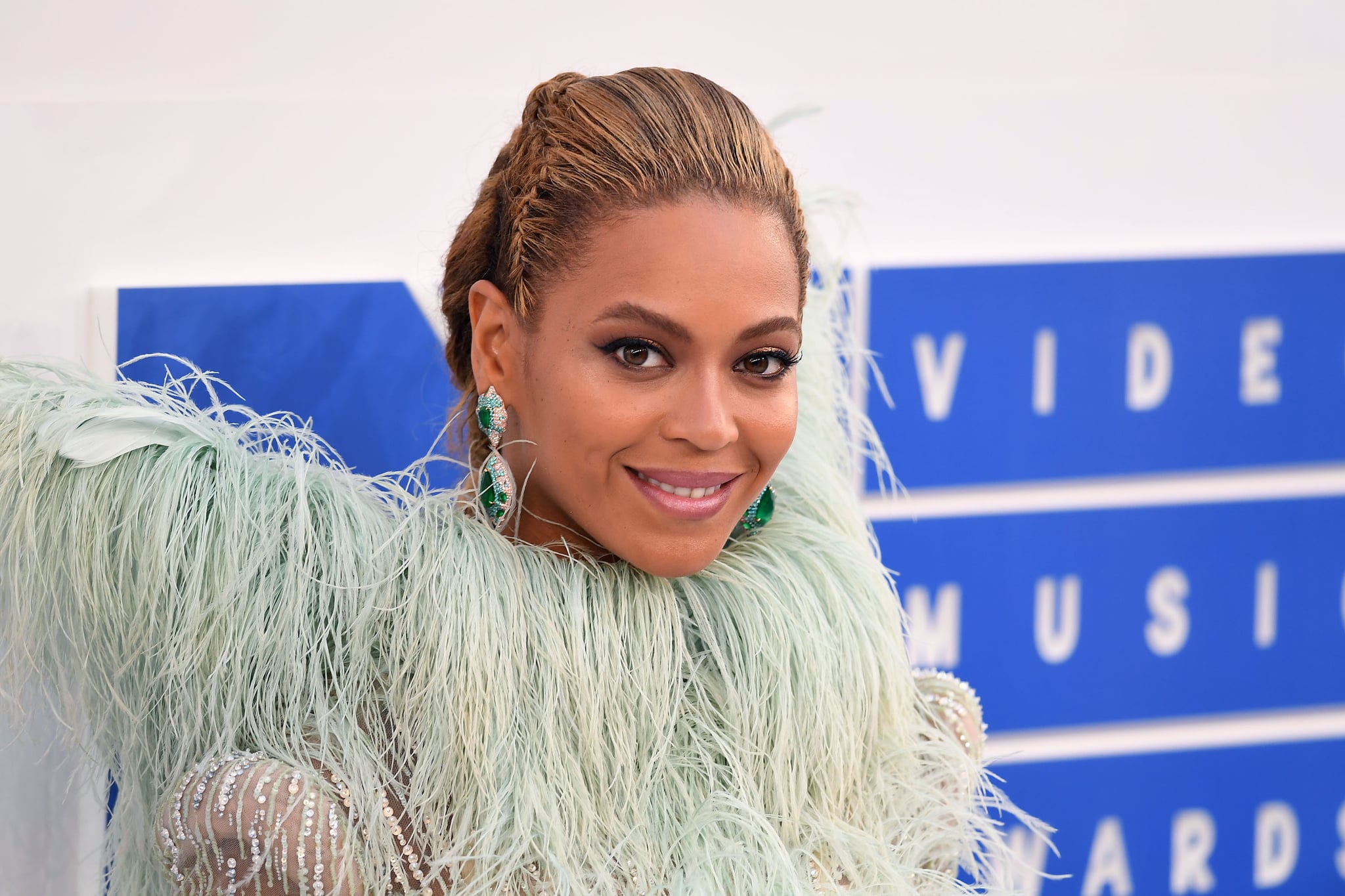 Home is where the heart is, and when it comes to Beyoncé Knowles and her growing family, the location of that home is constantly changing! Like many celebrity couples, Beyoncé and JAY-Z have more than one city they call home, and each and every house they own is bigger and better than the one before it. Whether it's their new mansion in Bel Air or their loft in Tribeca, Beyoncé and JAY-Z's family, which includes daughter Blue Ivy and twins Sir and Rumi, know how to live it up.

Here are all of the places that this power couple and their adorable children reside — or at least own property — below. Oh, and prepare to get serious house envy!

Queen Bey and her family have been longtime residents of New York City. In late August, Beyoncé sold her Midtown property, which was located on the 44th floor at One Beacon Court, but that doesn't mean that the couple doesn't still have somewhere in the city to call home. According to the New York Post, Beyoncé's Tribeca loft is still in the family's property portfolio and it makes total sense. The squad is constantly traveling and performing in NYC, so why not have somewhere to stay when in town?

In 2016, the happy couple reportedly purchased a stunning home in New Orleans. The home includes seven bedrooms, vaulted ceilings, and a rooftop garden. In addition to being a fun city to reside it, the location holds a special place in both Beyoncé and her extended family's heart; it's where her sister Solange tied the knot in 2014 and where she lives part time.

Can you be a famous person and not have a home in the Hamptons? OK, the answer is yes, but so many celebrities have a Summer home in this glamorous beach town, and Beyoncé and Jay Z are no exception. The couple's property was purchased in Fall 2017, Variety reported in September. Their new Summer home has been dubbed the Pond House because it overlooks Georgica Pond. It is massive, with five bedrooms, nine bathrooms, a living room, infinity pool, and a guest house.

Beyoncé is a Houston native, and although she doesn't own a home in the Texas city, it does still mean a lot to her. In fact, she frequently returns to the city, where her mother still has a place, and goes back to all of her own haunts whenever possible.

"When I come home to Houston, I go straight to my mom's house to eat some home-cooked food," the singer previously revealed to Visit Houston. "I love to go to my church St. John's on West Gray and go up to my management company Music World Entertainment."

Over the past few years, Beyoncé and Jay Z have been bicoastal, living in both New York and Los Angeles. As of 2017, the family has officially made Los Angeles their full-time home. When Beyoncé was pregnant with her twins, the then-trio was renting in Malibu, according to Trulia.

In August, the family finally found their California dream home in Bel Air, and the property is out of this world. It is a compound made up of six structures totaling 30,000 square feet, the Los Angeles Times reported. There are four swimming pools and an outdoor area of 10,000 square feet, and it was bought at a whopping $88 million, People confirmed.

Which of Beyoncé's family properties would you like to live in most? You know you have a favorite.