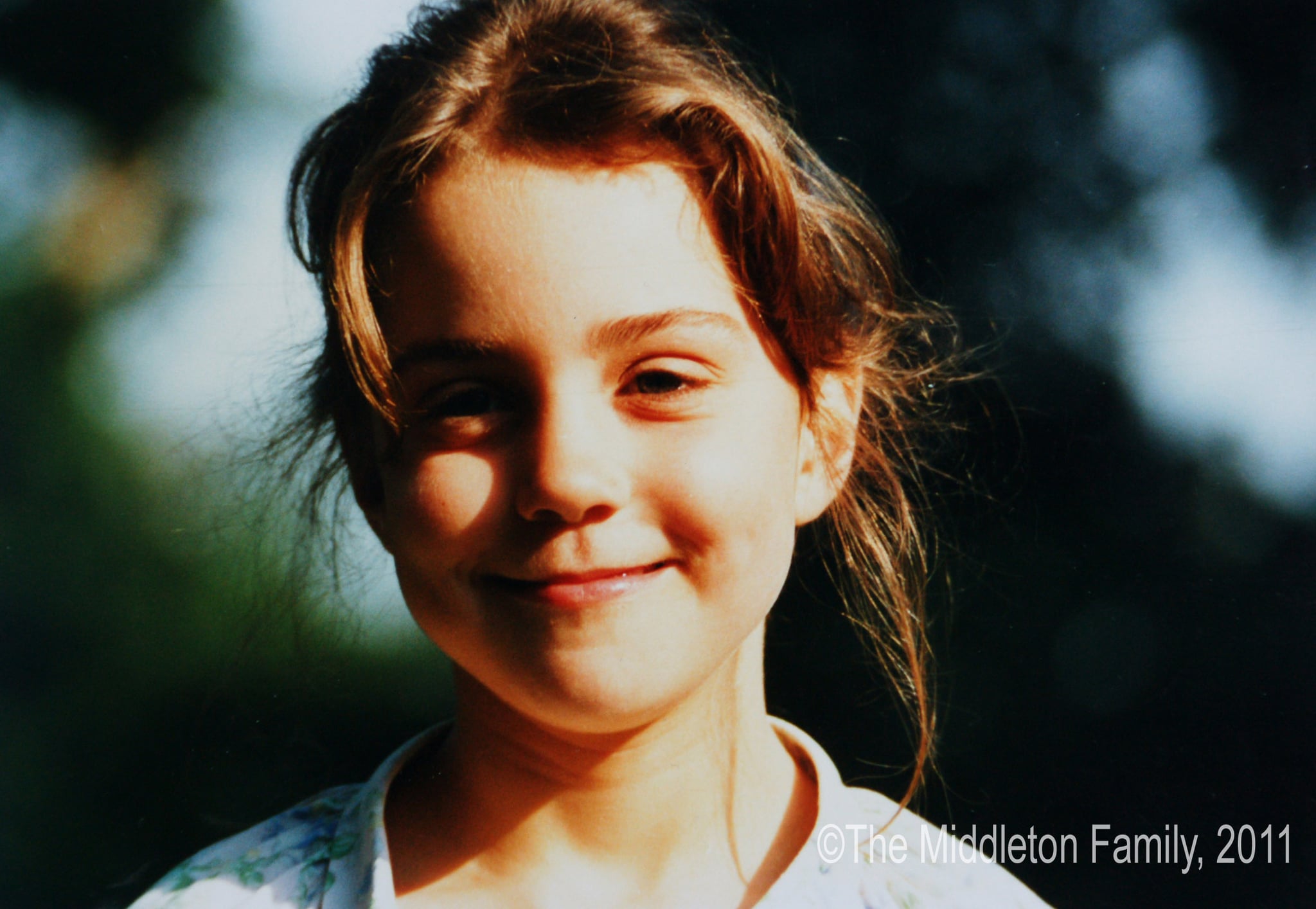 Kate Middleton hasn't always resided in a 21-room apartment at Kensington Palace. Long before meeting and marrying Prince William, Kate was just a regular girl who moved around with her family, studied abroad, lived in college dorms, and even shared a flat with her little sister. Here are all the places Kate lived before her life became a royal one.