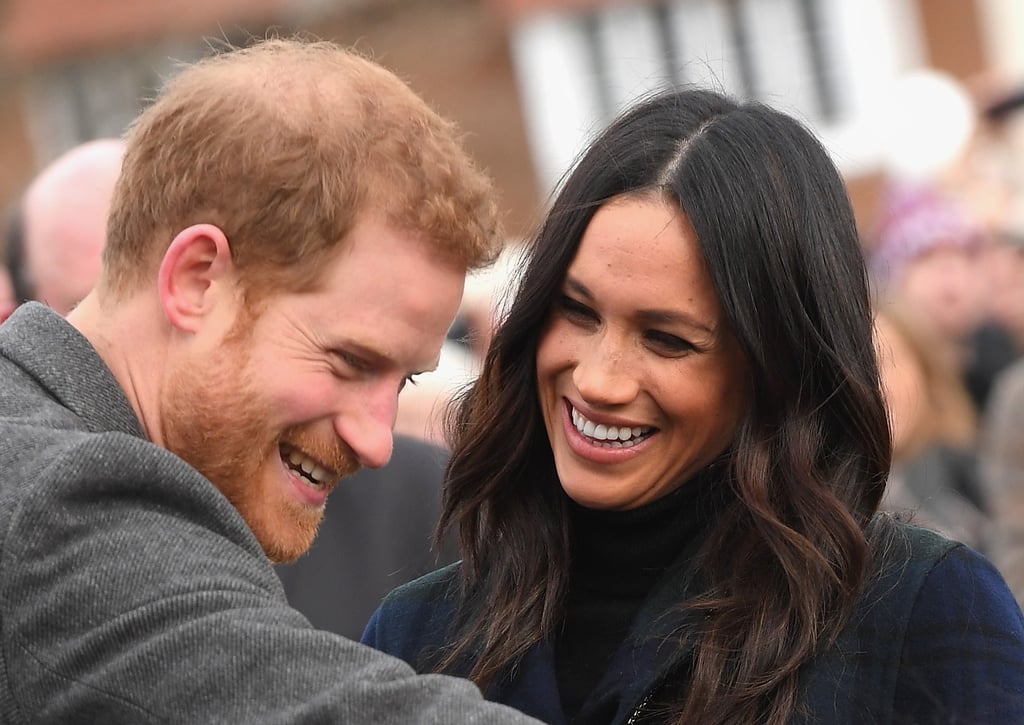 Prince Harry and Meghan Markle geared up for their big day on May 19, and they followed tradition by not seeing each other the night before. The bride and groom stayed at separate hotels just outside of London before the wedding, and each one is, well, fit for royalty. Harry rested up at Coworth Park in Windsor along with his best man, brother Prince William, and Meghan spent the night at the Cliveden House Hotel in Windsor with her mother, People reported.

The ceremony began at 12 p.m. GMT on Saturday, meaning Meghan likely got ready at the Cliveden House that morning before heading to St. George's Chapel. Meghan's father had planned to walk his daughter down the aisle, but that changed after he suffered a heart attack and admitted to staging the paparazzi photos that made their rounds a few weeks ago. Regardless of those small bumps in the road, we're sure Meghan is excited to say "I do" — here's hoping she gets to relax at her hotel's amazing spa! Get a glimpse of each of the hotels ahead, and then read up on more exciting details about the royal couple's nuptials.

Related:
If You Want to Watch Harry and Meghan's Wedding, Here's What Time You Need to Wake Up At
Previous Next Start Slideshow
Join the conversation
WeddingsRoyal Wedding 2018Meghan MarkleRoyal WeddingThe British RoyalsPrince HarryThe RoyalsCelebrity Couples
Latest Celebrity and Entertainment