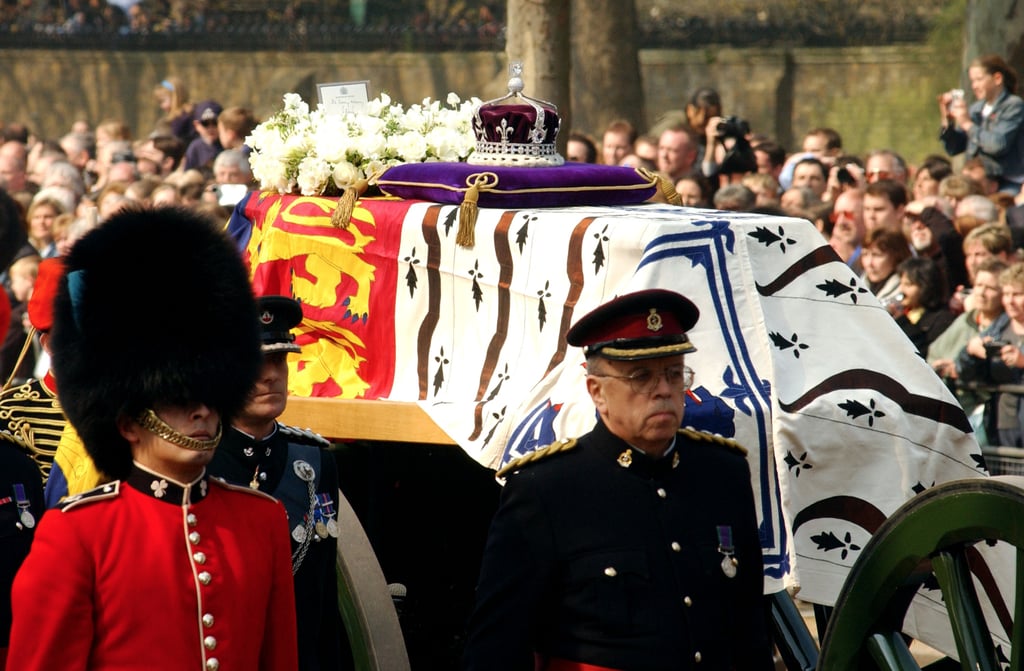 The Truth About Where the British Royal Family Is Buried

While most of the time our fascination with the royal family comes from their current lives — you know, where their wealth comes from and which hat Queen Elizabeth II is going to wear this Christmas — the spot Her Majesty and her family are going to be buried (as well as where those who went before them have been laid to rest) is just as interesting.

As you would expect, the royal family does have specific places in which they are laid to rest. There are actually two main locations in which the Monarchy buries their members — Westminster Abbey and Windsor Castle's St. George's Chapel – as well as another spot where you'll find a few notable tombs as well.