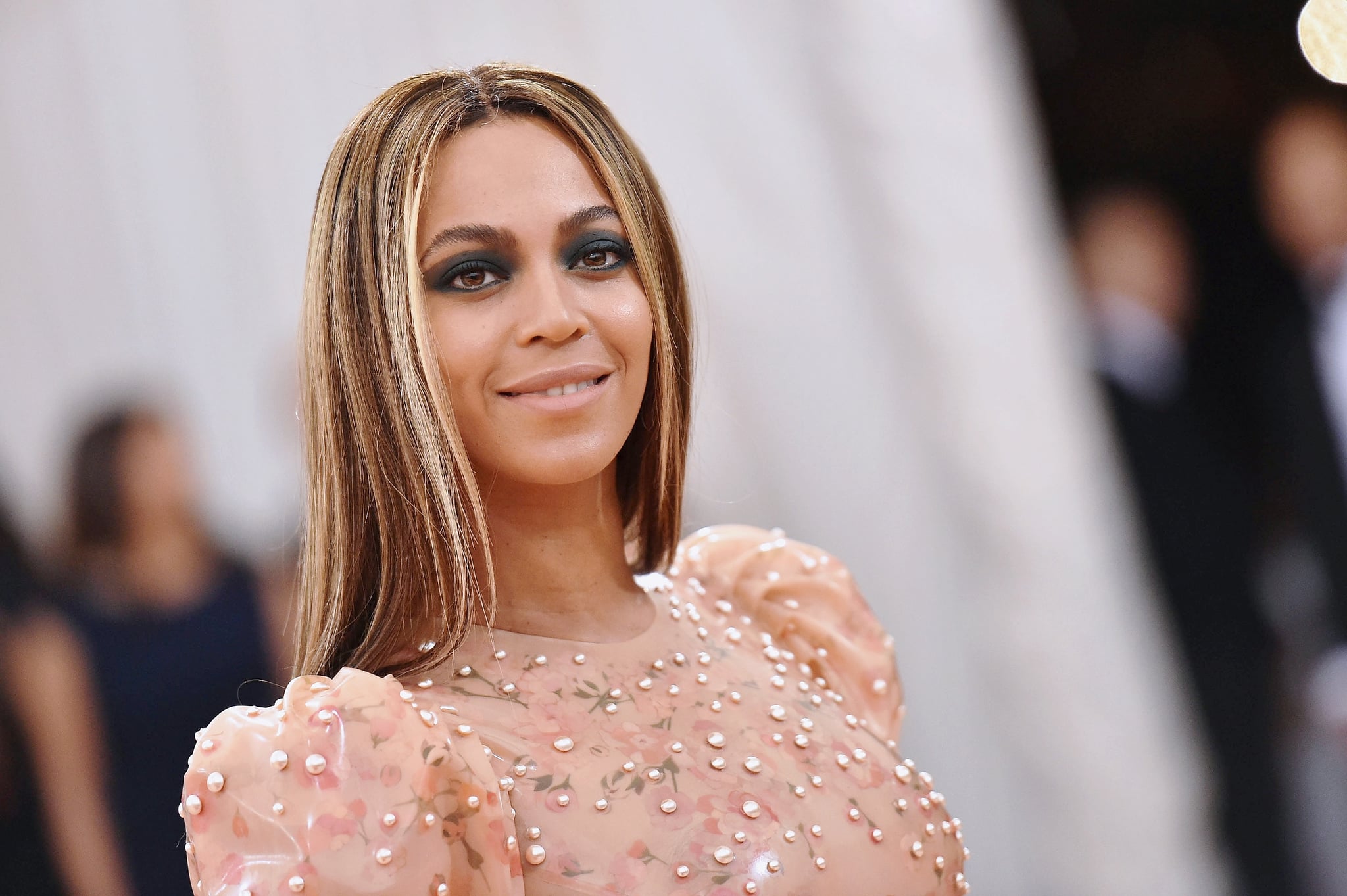 After nearly a month of playing the guessing game about the details surrounding Beyoncé's twins, we finally know their names, their birthday, and now, who came into the world first. The singer unveiled the first photo of Sir and Rumi Carter on social media earlier this month, and while they're both ridiculously adorable, one has a tiny bragging right over the other. The release of their birth certificates reveal that daughter Rumi was the first to arrive at 5:13 a.m on June 13, while son Sir made his appearance a minute later. The document also put to rest that rumor that the singer named her son Sir Carter Carter, but it did confirm that the newborns don't have middle names at all.