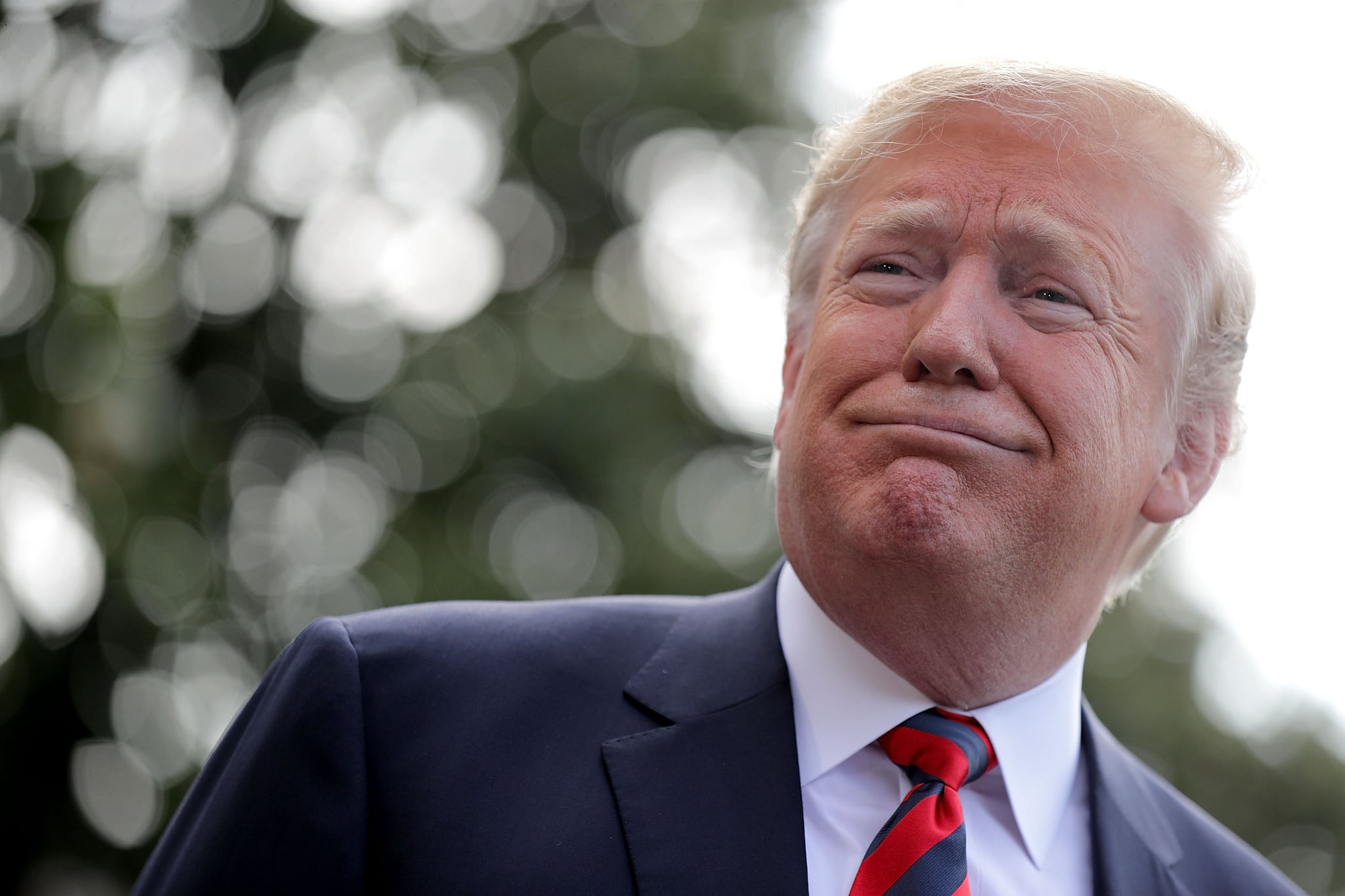 Donald Trump has a habit of ripping up memos, letters, and other documents, ultimately leaving behind a trail of bureaucratic confetti in his wake. According to Politico, the president's habit has made it so that an entire department of records management analysts have been tasked with tediously piecing documents back together to preserve them in keeping with the Presidential Records Act.

"We got Scotch tape, the clear kind. You found pieces and taped them back together and then you gave it back to the supervisor," said Solomon Lartey, who was one of the employees responsible for restoring the president's documents and sending them off to the National Archives. Lartey compared the process to completing a jigsaw puzzle. One time, Lartey said he even had to piece together a letter from Senate Minority Leader Chuck Schumer. "It was the craziest thing ever. He ripped papers into tiny pieces," he said.

Even when aides had advised him against it, Trump would not stop ripping up or tossing papers. The process has since been described as his "filing system." That's when Lartey's department was assigned the painstaking task of finding and restoring the documents, something that was unheard of in previous administrations.

Politico also spoke with senior records management analyst Reginald Young Jr., who complained about the task. "I'm looking at my director, and saying, 'Are you guys serious?' We're making more than $60,000 a year, we need to be doing far more important things than this," Young said. "It felt like the lowest form of work you can take on without having to empty the trash cans."

It gets weirder: in the Spring, both Lartey and Young were inexplicably and abruptly fired. They have since tried to get answers regarding their sudden termination, but Young said, "The only excuse that I've ever gotten from them was that you serve at the pleasure of the president."