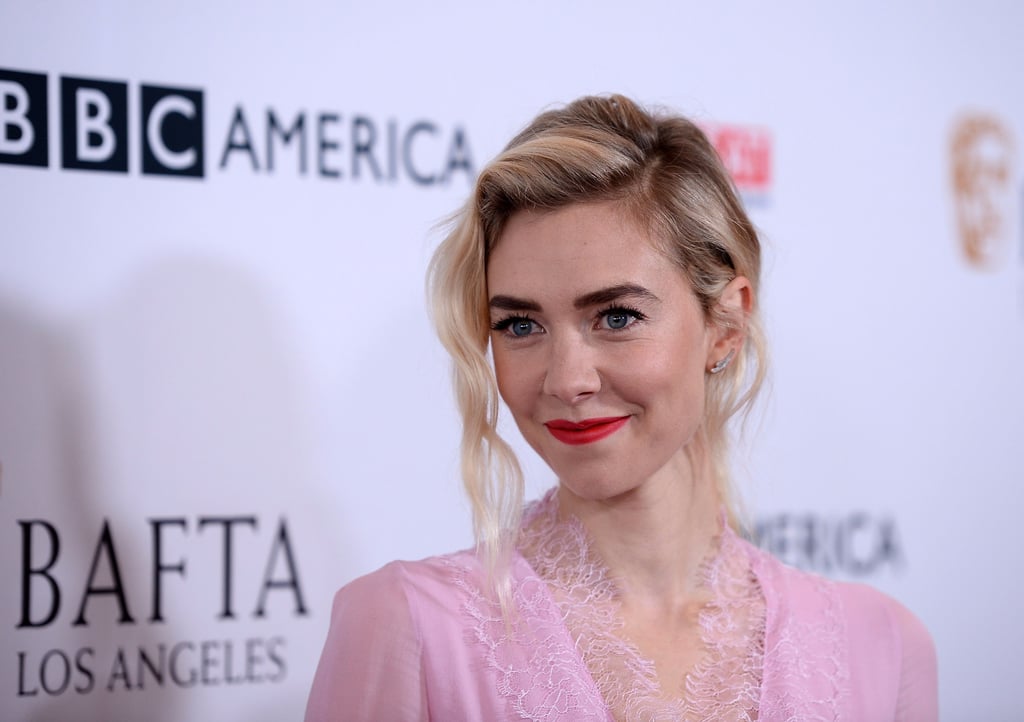 Meet Vanessa Kirby, the British Actress You’ve Fallen in Love With on The Crown

There's no denying that the cast of The Crown is captivating from the very first episode. While Claire Foy's incredible performance as Queen Elizabeth II has been especially praised by many (including the SAG Awards), it's actually Vanessa Kirby's interpretation of the glamorous Princess Margaret that has been drawing a lot of attention now that the second season of the Netflix show is here. Over just a few episodes, she manages to show us just how relatable the Queen's sister is. As we wait to find out if she'll return for season three, here's everything you should know about the British actress.