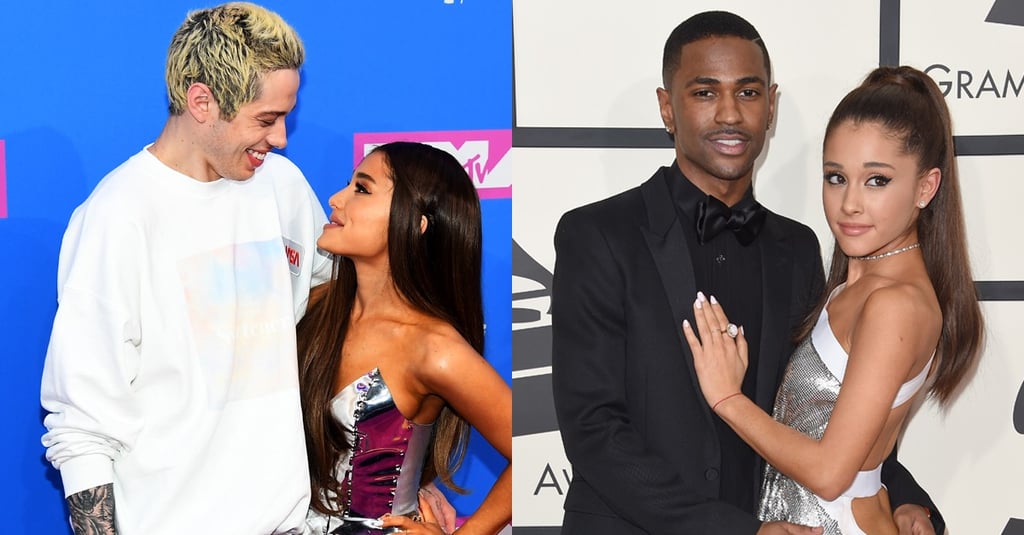 ICYMI: Here's Exactly Who Ariana Grande Name-Drops in "Thank U, Next"

Did you hear? Ariana Grande is "so f*cking grateful" for her exes that she's thanking them by name. Fans may have expected a brutal diss track from the singer's new song "Thank U, Next," but they got a powerful self-love anthem instead.

While the song's theme is definitely healing and moving on, Ariana does give a shout-out to a few of her past relationships, but she's a benevolent queen. Ariana confirmed that at least two of her exes (Big Sean and Ricky Alvarez) heard the song before its release. In case her past romances don't ring a bell, here's a refresher on exactly who she's singing about and why she's ready to say, "thank u, next."