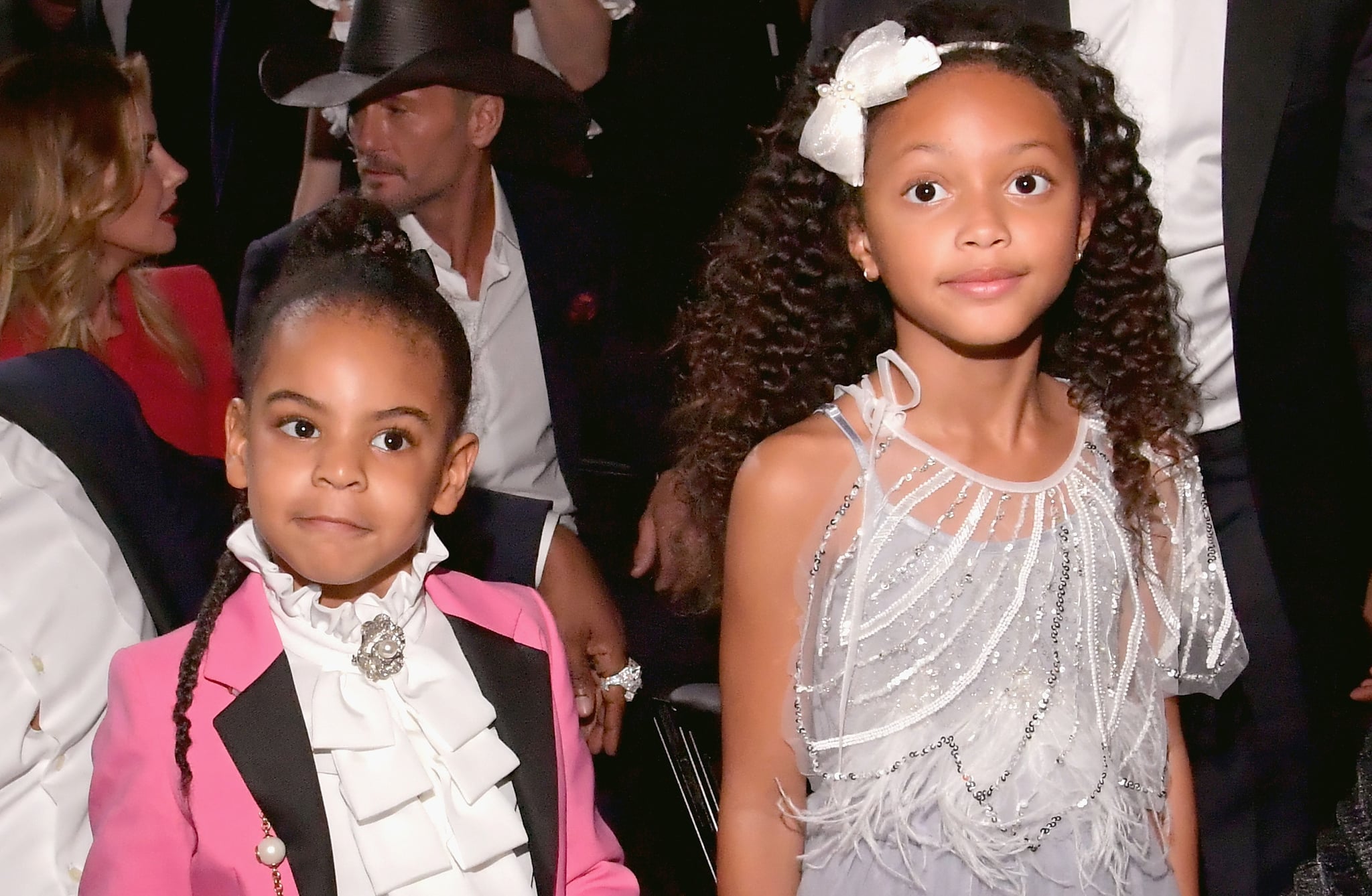 Beyoncé had a monumental night at the Grammys on Sunday, but it was really her 5-year-old daughter, Blue Ivy Carter, who ended up stealing the show. Not only did she crash James Corden's star-studded Carpool Karaoke session, but she appeared to be having a blast cheering on her famous mom with dad Jay Z and a friend in the audience. But who exactly was her adorable pal, you ask? Well, as it turns out, the little girl is Madison Brown, the daughter of Roc Nation president Jay Brown (Jay Z founded Roc Nation in 2008). Jay is Jay Z's longtime friend and business partner and also happens to be Rihanna's manager. So there you have it.