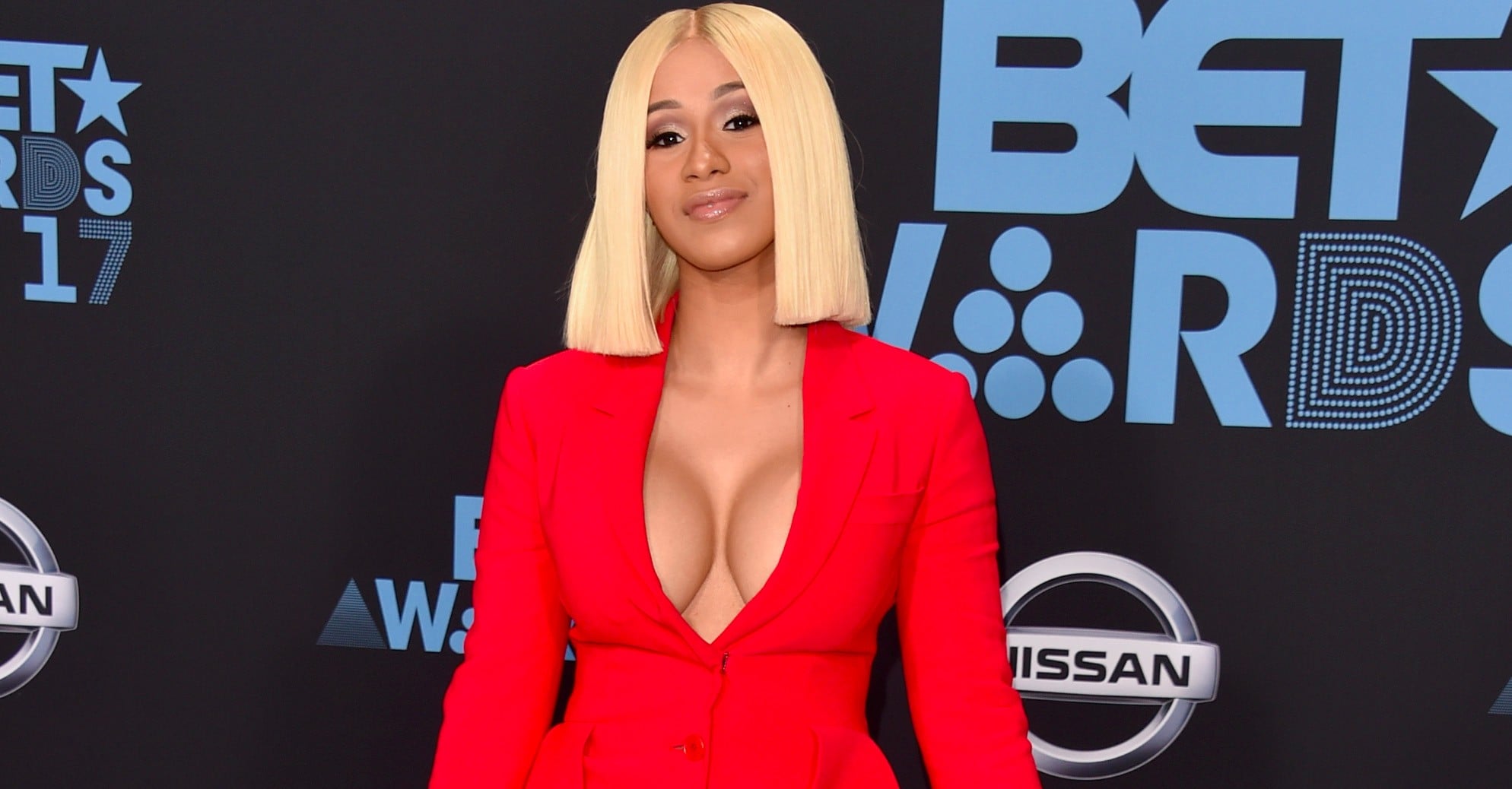 Cardi B is making a name for herself in the music industry thanks to her vivacious personality and her hit song, "Bodak Yellow." Born Belcalis Almanzar, the entertainer has amassed a legion of fans, 8.1 million to be exact, on social media, and she's only just getting started. With cosigns from Kevin Hart, Drake, and Idris Elba, it's safe to say Cardi is one to watch. Keep reading to get to know the breakout star before she blows up.