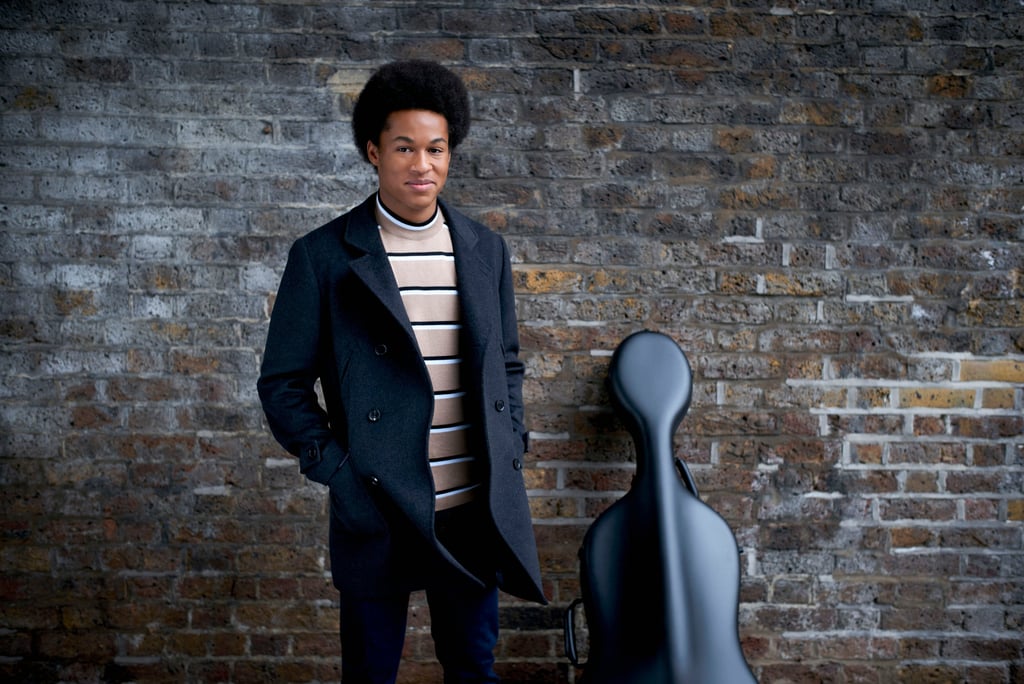 Breathtaking. Emotional. Absolutely stunning. This is just a small sampling of words that could be used to describe Sheku Kanneh-Mason's cello performance at Prince Harry and Meghan Markle's wedding. The 19-year-old (yes, you read that correctly — he's only 19) was the musical star of the royal wedding, as wowed the guests at St George's Chapel and those watching around the world with am awe-inspiring performance.

Sheku was the winner of the 2016 BBC Young Musician competition — the first black winner, at that — and he was specifically chosen by Prince Harry to perform at the wedding after the British royal heard him play at a charity event in London last Summer. Ahead, relive Sheku's regal wedding performance and see how much people felt emotionally affected by the teenage musician's poise and talent.