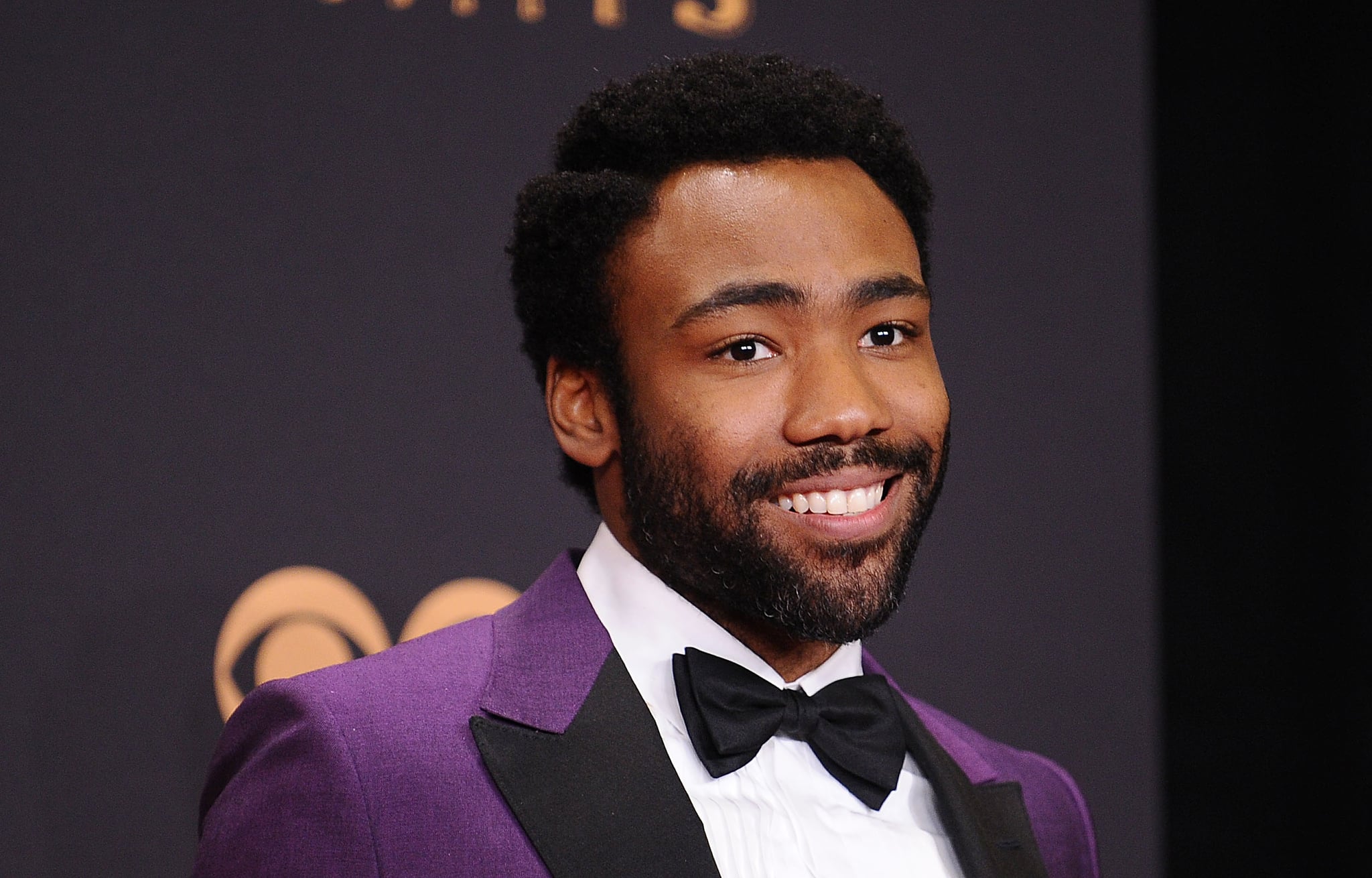 Get excited, because the 2018 Grammys are almost here and Childish Gambino is one of the select few who is dominating the nominations. The 34-year-old rapper could join the ranks of Patti LaBelle, Prince, Aretha Franklin, and Beyoncé if he wins best traditional R&B performance for "Redbone," and that's just the tip of the iceberg! Get to know all about Childish Gambino and his Grammy nominations now.