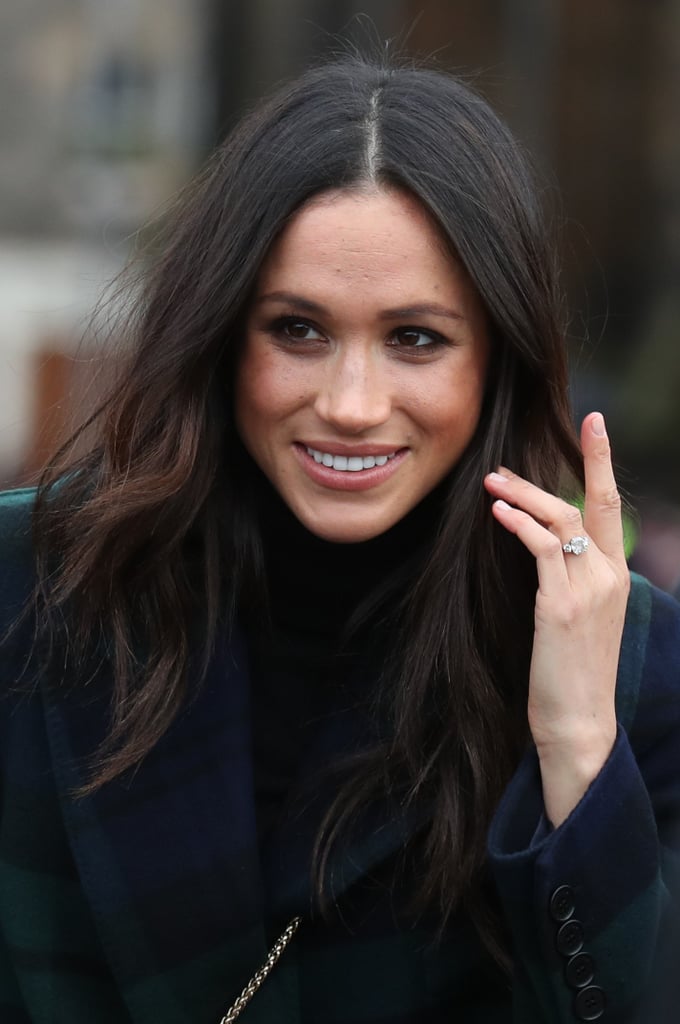 Royal fever is about to go into overdrive the closer we get to the May 19 nuptials of Prince Harry and Meghan Markle, and while the royal family is notoriously tight-lipped about the inner workings of their private lives, we have the Netflix historical drama The Crown to thank for a more intimate look at the life of Queen Elizabeth II and kin.

Anticipation for the third season of The Crown is already buzzing with word that Princess Diana and Camilla Parker Bowles will be portrayed on the show, but another storyline we're really dying to see is the one surrounding the courtship of Markle to the fifth, soon to be sixth, royal in line for the throne.

Playing Markle would be a tough gig for any actor, especially since the beauty was an actress herself right up until the now-famous engagement announcement, but if The Crown decides to weave Prince Harry and Markle's love story into future episodes, these ladies would all be shoo-ins for the role of the future royal.