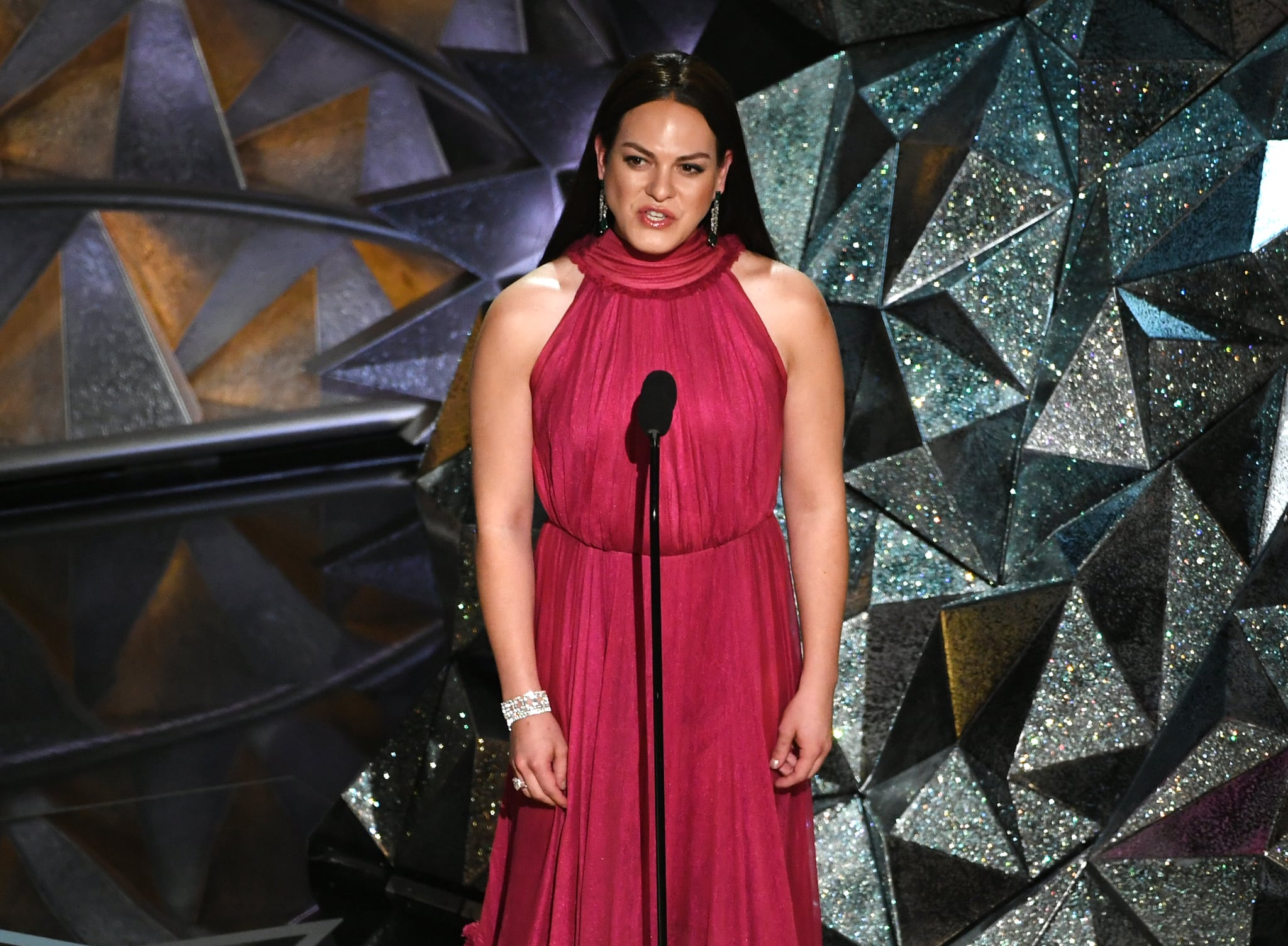 Sunday night was all about the 90th Annual Academy Awards, and although most people focus on the winners of the night like Allison Janney for I, Tonya, (we see you girl!) or Jordan Peele's win for best original screenplay, making him the first African-American writer to do so, there were so many iconic moments throughout the night. We were especially impressed and excited about Daniela Vega's big moment. If you're not aware of who Daniela is or what her Oscars moment was don't worry, we've got you covered!