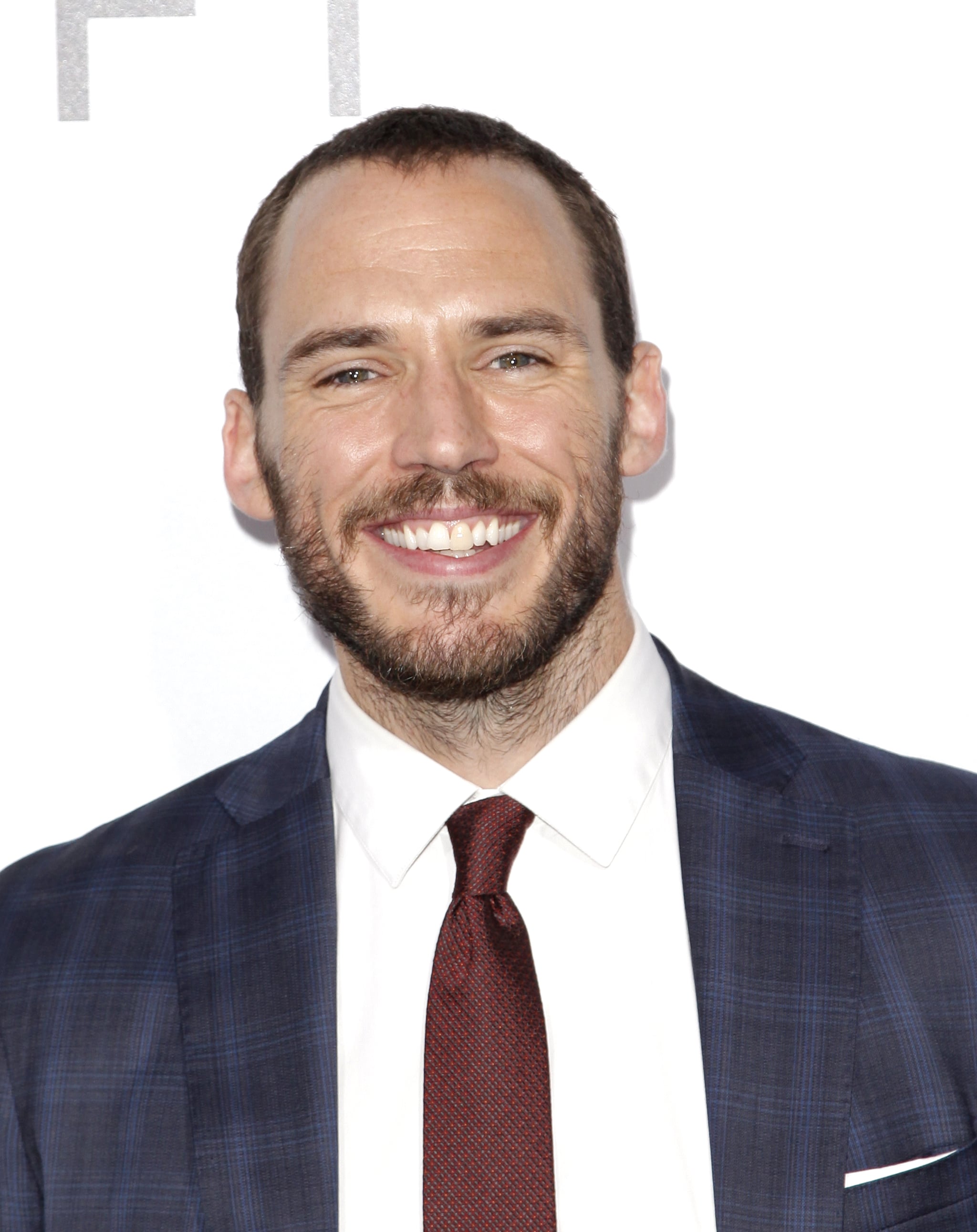 The first trailer for the newest installment in the Charlie's Angels franchise is filled to the brim with action, stunning costumes, and the latest star-studded cast to take over the Townsend Agency. From Kirsten Stewart to Elizabeth Banks, there is no shortage of familiar faces making their presence in the trailer — aside from Sam Claflin. Luckily, while the Hunger Games alum doesn't make an appearance in the trailer, the actor shared some juicy tidbits about his character when POPSUGAR visited the Berlin set of the upcoming film in late 2018.

Claflin actually plays a key role in the action flick. He's on board as the charming Alexander Brock, the boss of Naomi Scott's Elena Houghlin — a young systems engineer who's worried her company's new technology is falling into the wrong hands. According to Claflin, there was a bit of waffling on how he should interpret the role of a tech genius.

"I have a very small knowledge of the people within the industry that my character is sort of based in," Claflin admitted. "It's so far beyond my reach. There was quite a bit of resets that me and Elizabeth jokingly were like, 'Oh, maybe he's a bit more like Elon Musk. Or no, maybe he's a bit more like this.'" Eventually, the two settled on Alexander being "kind of a child that never grew up."

According to the actor, Alexander is the kind of guy who lived in his own head until he happened to invent tech that made him the rich man he is today. "But with that, he surrounds himself by people that say, 'Yes. Yes, Mr. Brock.' So I think he's kind of spoiled in many respects. But he's not too sure of exactly what's going on, which is why the Angels are here," Claflin explained.

While Elena is striving to keep their technology from those who would use it for the wrong reasons, Alexander is a little too used to getting his way to be much help. But Claflin wasn't quick to label Alexander a bad guy, even if he admits that the tech whiz is used to getting things "the way that he wants it and when he wants it."

"I don't think he's a villain," the actor said. "Well, I've played villainous people before, and I always say I don't believe they're a villain, I just feel like they're misunderstood. But no, I think he's a man with a plan, and in his mind, 'in order to bake a cake, you have to break a few eggs.' So I think he's a businessman, first and foremost, and I think that there's a reason that he's a billionaire. I think he sort of uses people, but I wouldn't say he's a villain. But it's up to you to make your own minds up, really."

Sounds properly mysterious. There's no way to guess whether Alexander will prove to be a help or a hindrance to the Angels on their mission, but we're definitely excited to see where this leads!