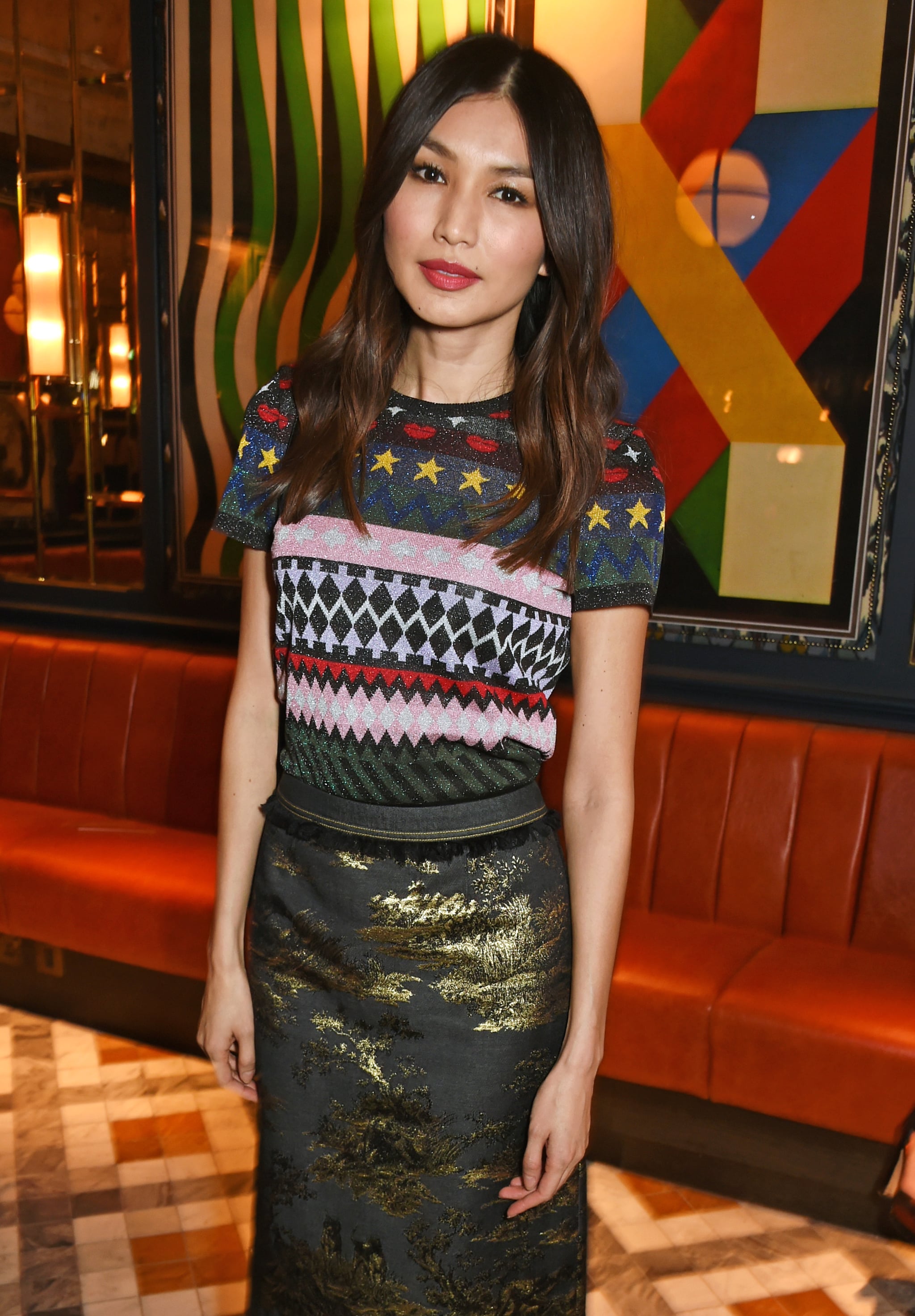 The cast of Marvel's upcoming film Captain Marvel just keeps on getting bigger, and is full of familiar names. Brie Larson and Samuel L. Jackson are set to star alongside Jude Law, and it's recently been announced that they'll be joined by British actress Gemma Chan, who'll be playing Doctor Minerva (aka Minn-Erva), a Kree geneticist and spy. While you've heard a lot about the other actors, you might not be as familiar with Gemma — yet. So, before she makes her big break in Hollywood, here's everything you need to know about her.