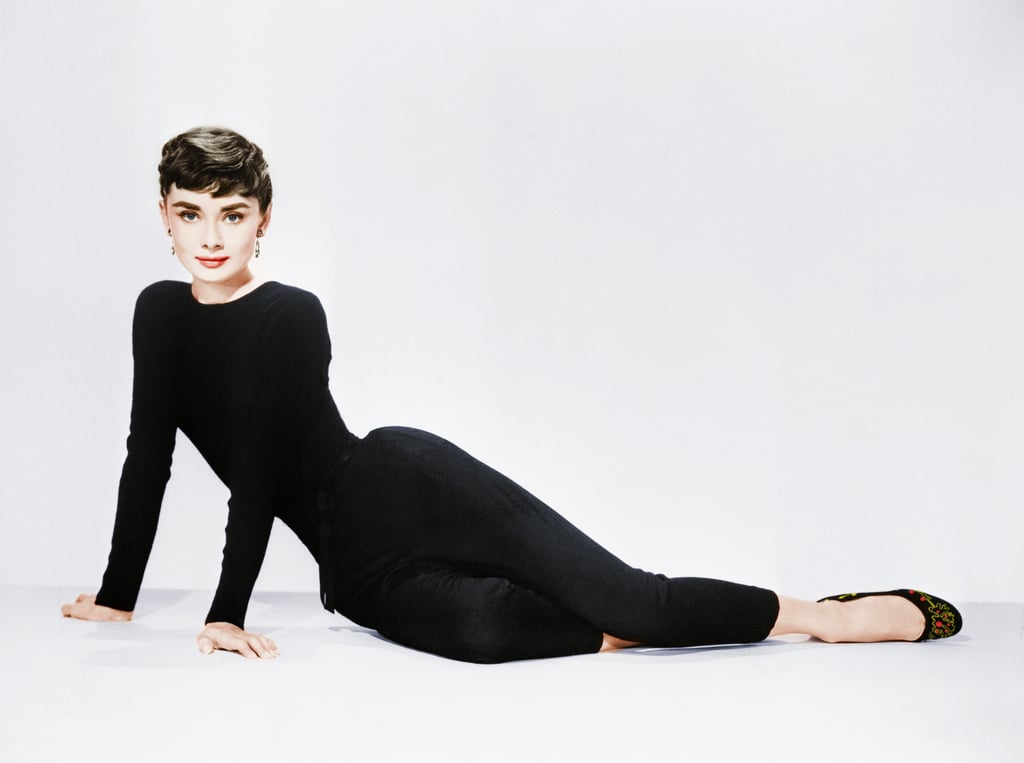 All 12 Hollywood Stars Who Have an EGOT

Few clubs in Hollywood are as exclusive as the one reserved for EGOT winners. The acronym refers to winning the grand slam of all four major entertainment awards in a competitive category of the Emmys, Grammys, Oscars, and Tonys. That means the immensely talented individual will have displayed excellence in television, recording, film, and theater — clearly picking up an EGOT isn't an everyday occurrence.

While it took some winners their entire careers to nail all four corners of the entertainment industry, some (like Coco songwriter Robert Lopez) were able to knock out an EGOT before they turned 40. Read on to see who's been blessed with this exclusive honor (and the first awards that got them there), then check out all the Hollywood stars who are *this close* to getting their own EGOTs.