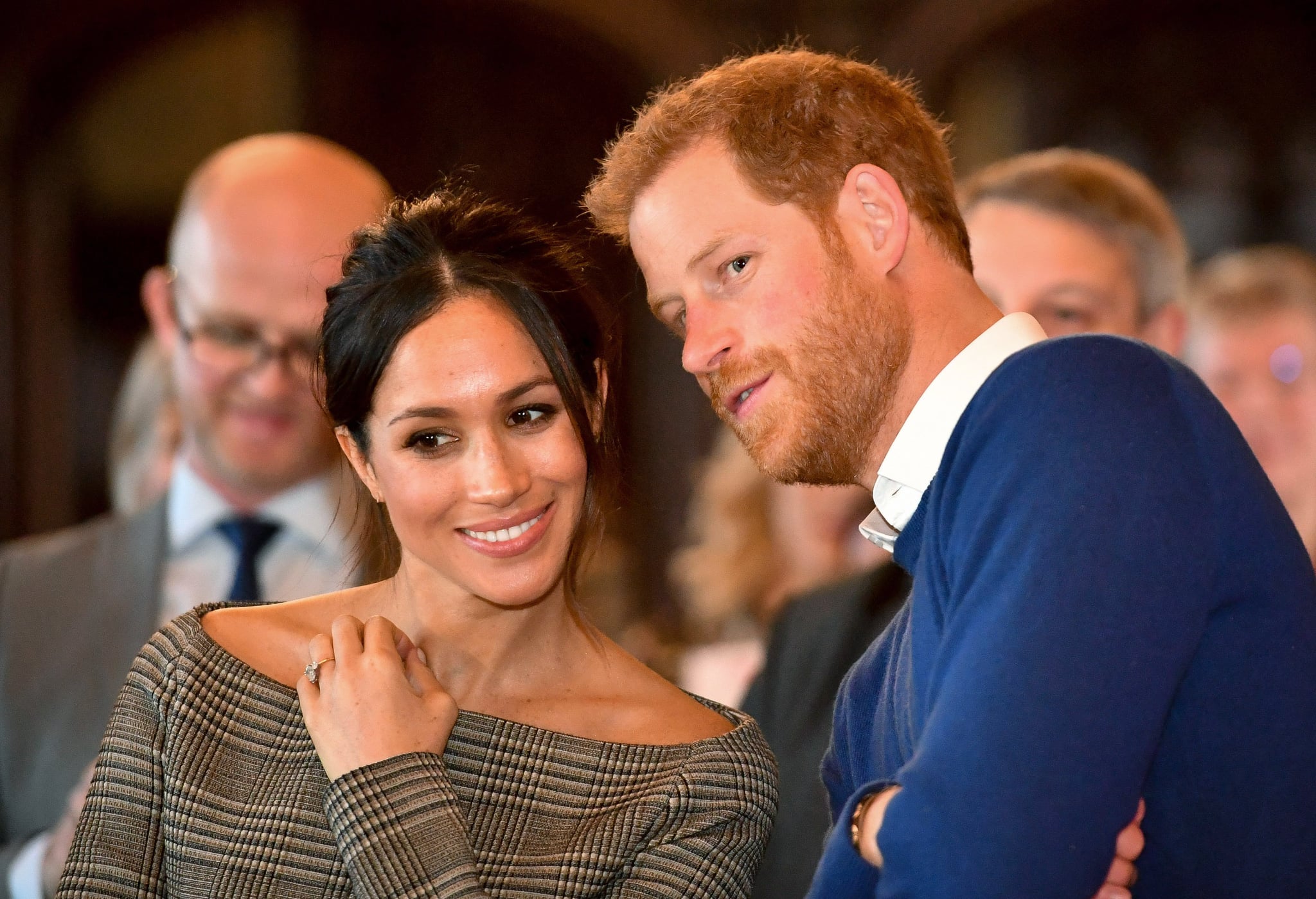 When Prince Harry and Meghan Markle revealed in their engagement interview that they were set up by a female friend, people quickly began to speculate as to who the secret matchmaker might be. For a long time, Meghan's stylist and close friend Jessica Mulroney was the number one suspect, with designer Misha Nonoo also high up the list of suspects.

Now E! claims to have discovered the mutual friend behind that fateful blind date, and though it's not Jessica or Misha, it is someone who's involved in the world of fashion. Allegedly, Violet von Westenholz was responsible for introducing Harry and Meghan. Violet is the daughter of a baron and has been friends with Harry since childhood. She met Meghan through her work in PR for Ralph Lauren. 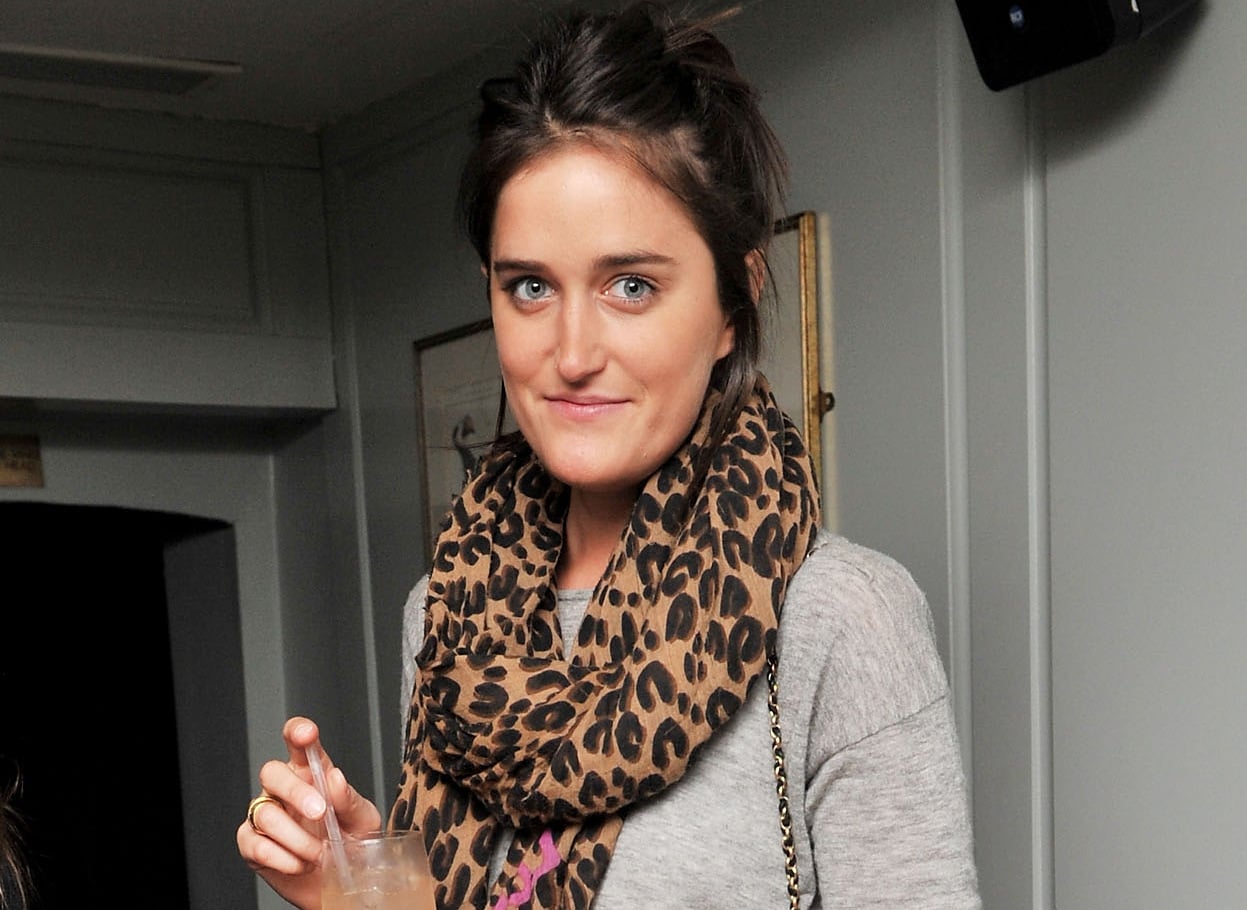