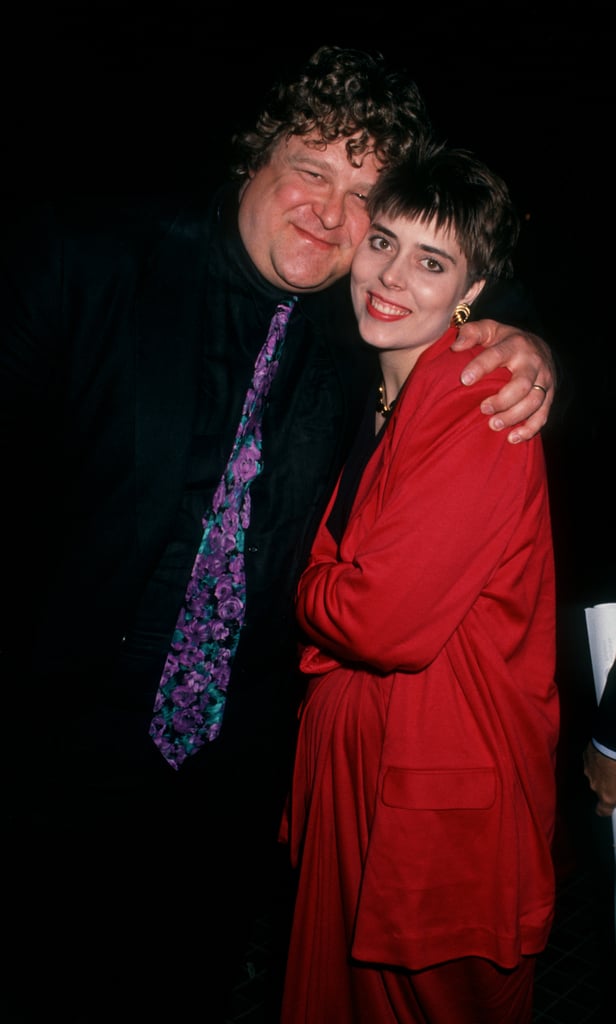 John Goodman is most known for his on-screen romance with Roseanne Barr as the stern, yet loving husband, Dan Conner, on Roseanne, but in real-life, the 65-year-old actor has been married for nearly three decades. John said "I do!" to Anna Elizabeth Hartzog in November 1989 in New Orleans after proposing at the Mississippi River that Spring. Roseanne and Tom Arnold – her fiancé at the time — along with then-couple Bruce Willis and Demi Moore, were among the wedding attendees.

John and Anna, who goes by Annabeth, first met in 1987 while the Emmy award-winning actor was filming in New Orleans for the 1988 film Everybody's All-American. At the time, Annabeth was a fine-arts student at the University of New Orleans. The couple welcomed their first and only child, Molly Evangeline Goodman, in August 1990.

In 2018, John opened up about his battle with alcoholism and credited Annabeth for helping him beat his addiction. During an interview with Sunday Today With Willie Geist, John told the host that he reached his breaking point when he missed a rehearsal for the 2007 Emmys right before accepting his award. "[Annabeth] made some phone calls," he shared. "She got me into a treatment center, and I detoxed there and decided I liked the feeling. And it's been 10 years [sober]."