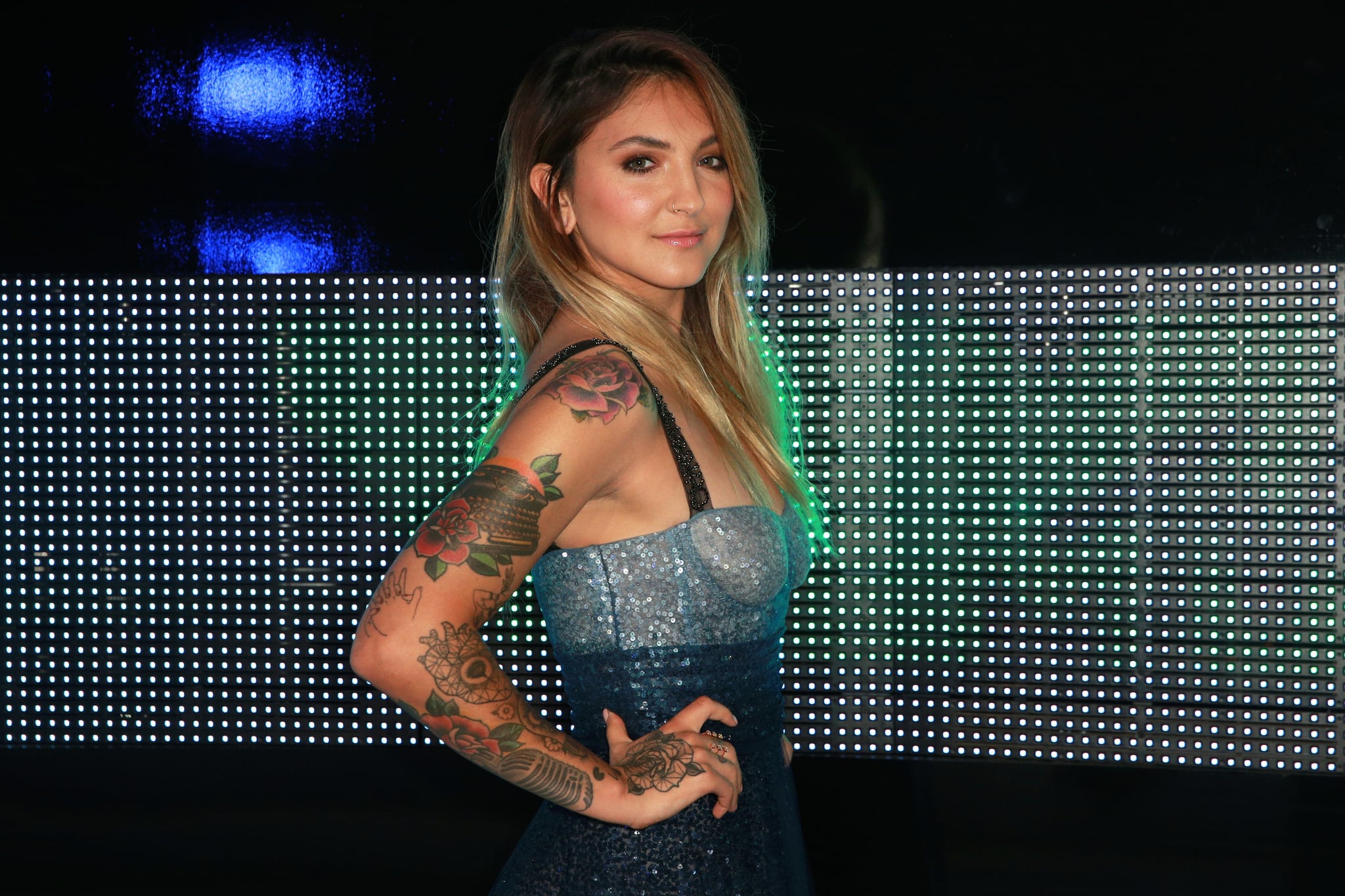 If Julia Michaels isn't on your radar yet, she really should be. The singer is one of the lucky musicians who nabbed not one, but two Grammy nominations this year, and they're very well-deserved. Julia is up for best new artist and for song of the year for "Issues," but she's actually been around for quite a few years now, just behind the scenes. You better watch out this year, because Julia is coming for you! Here are five fast facts about the breakout star.