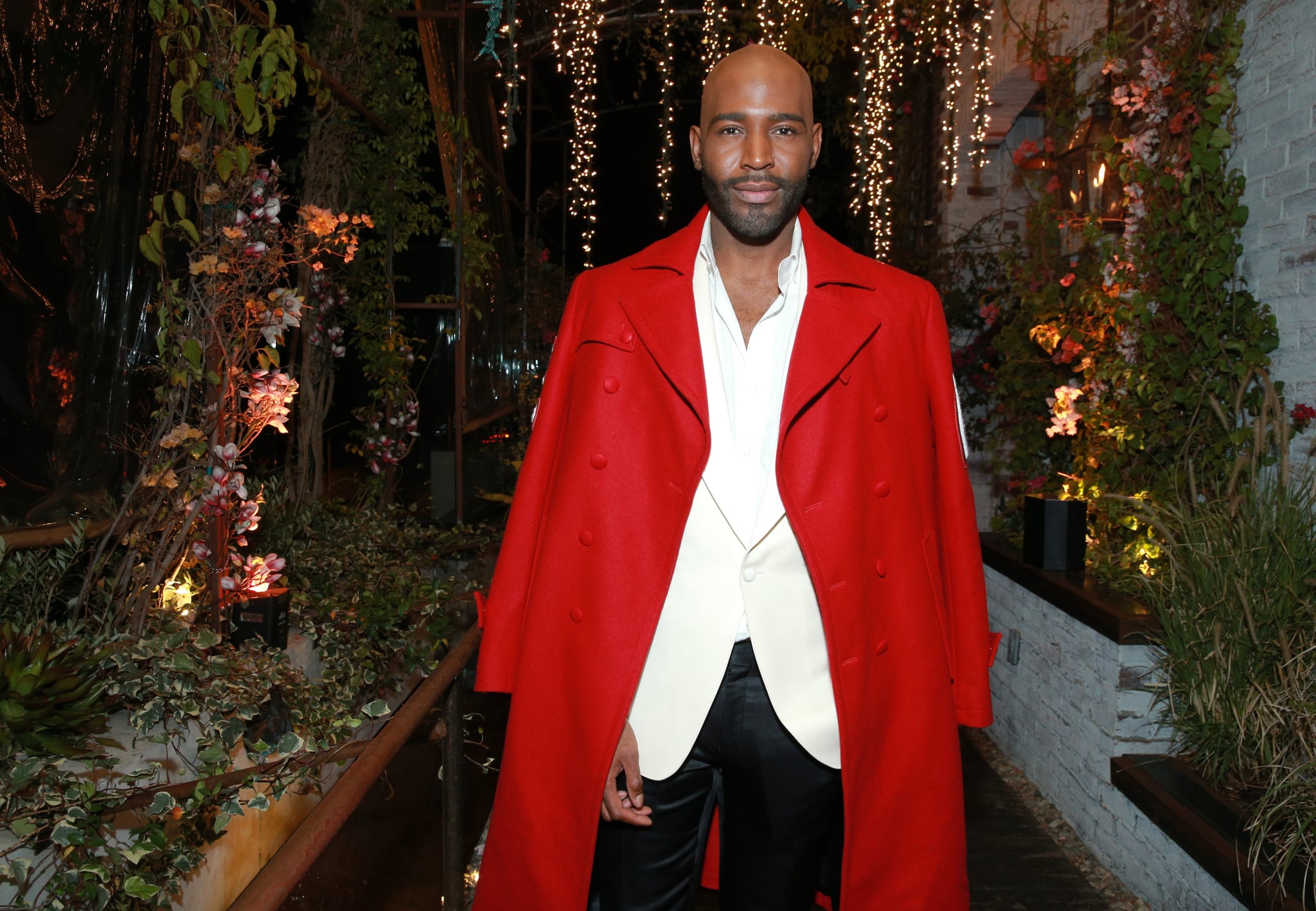 Karamo Brown may be the newly crowned king of culture on the Netflix Queer Eye reboot, but one glance at Brown's groundbreaking accomplishments proves that an expertise in all things culture is just a sample of what this Southern gentleman has to share with the world.

Born in Houston, TX, to Jamaican parents, Brown studied at Florida A&M University and made his television debut in 2005 when the then-22-year-old was cast in MTV's The Real World: Philadelphia. As the first openly gay African-American man to be cast on a reality show, Brown's appearance on The Real World was a historical moment for reality TV. After the show, Brown dedicated more than 10 years to a career in the field of social work, all while being a single father, though he still harbored big aspirations for the small screen.

Fast forward to 2014 and Brown reintroduced himself to the world of media, serving as an on-air host and producer for BET and OWN, as well as appearing on Dr. Drew on Call and Access Hollywood Live. Brown returned to his reality roots in 2016, appearing on a show called The Next: 15 for TV One, and he's also a staff writer for the LGBTQ+ magazine The Advocate.

Though Brown's star is on the rise, his heart is in advocacy. He cofounded the HIV-awareness organization 6in10.org, which aims to combat the stigma that plagues gay and bisexual African-American men by providing information, resources, and mental health support to those who need it the most, and he continues to use his platform to champion LGBTQ+ rights while debunking misconceptions and stereotypes about gay black men in entertainment.

For someone who has done it all, Brown is just getting started.