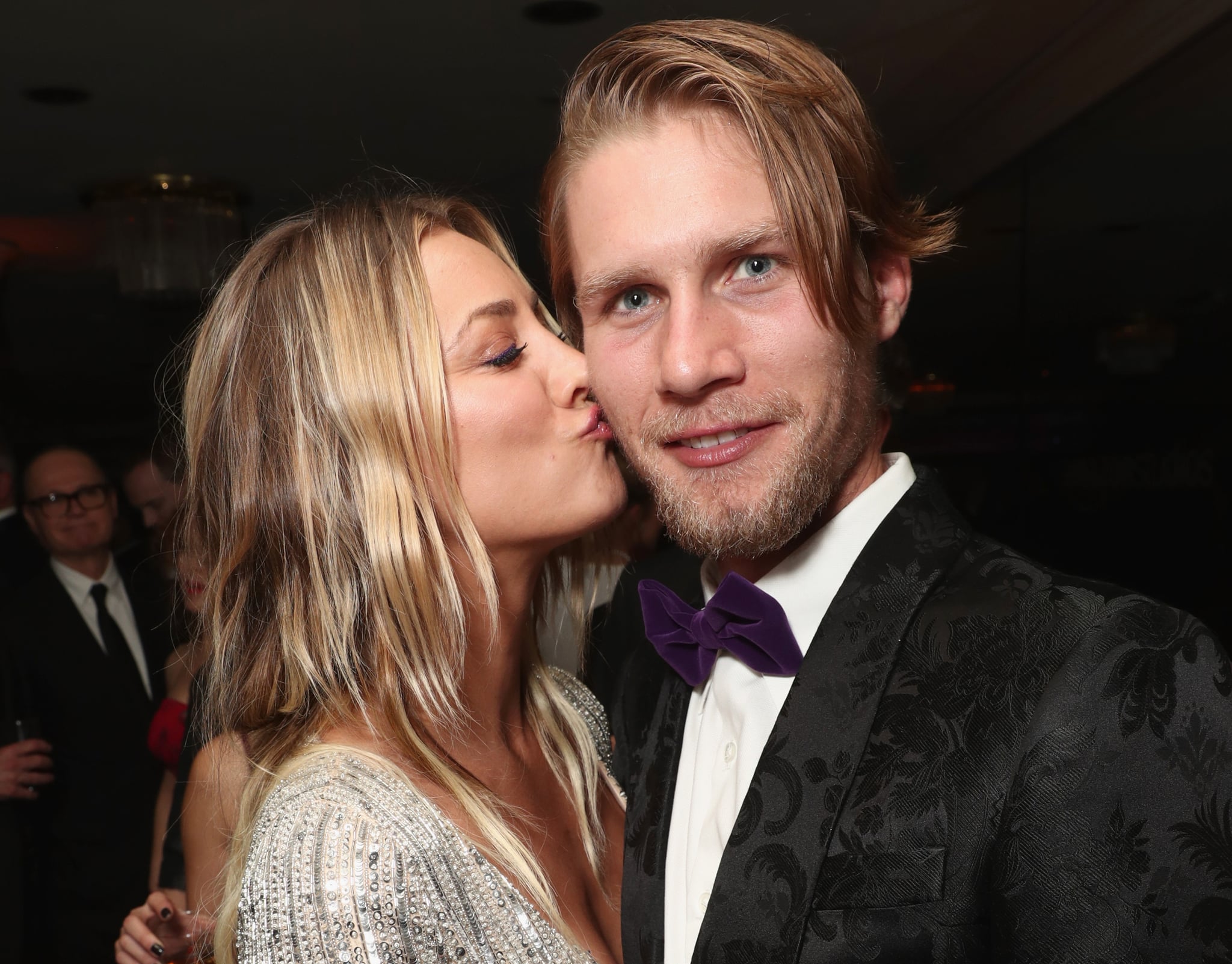 Kaley Cuoco and Karl Cook are married! On Nov. 30, Karl gave Kaley the ultimate present for her 32nd birthday: a massive pear-shaped diamond engagement ring. While we could not be more excited for the couple, there are still a few other things you may not know about Kaley's other half. Like, how old is he? Or what does he even do for a living? This will be Karl's first marriage and Kaley's second, as she was previously married to tennis pro Ryan Sweeting (they divorced in September 2015). Keep reading to get to know even more about Karl in four quick facts.