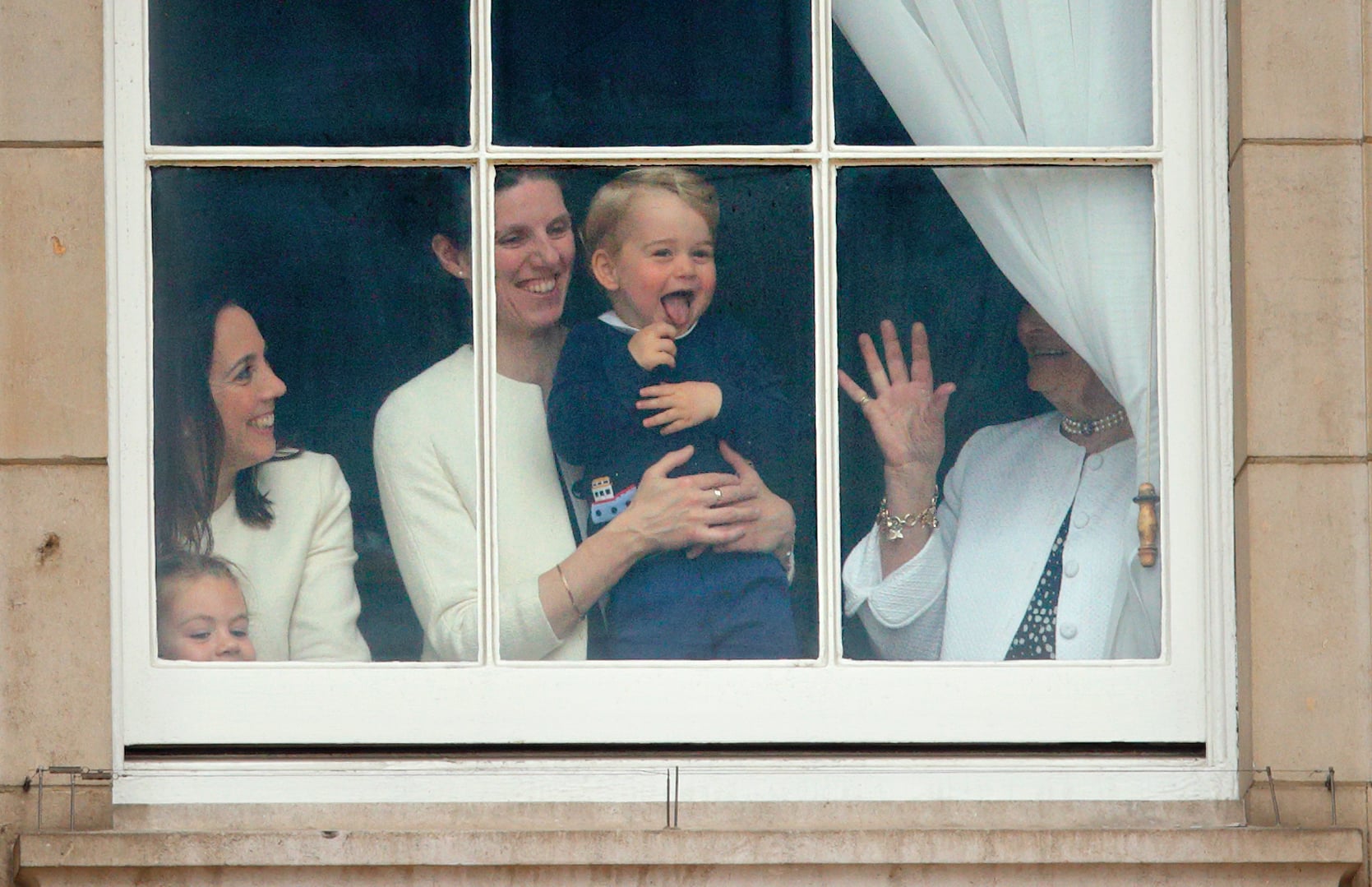 Does the name Maria Teresa Turrion Borrallo ring a bell? She's one of the most important people in Kensington Palace, and as Prince George and Princess Charlotte's nanny, we think she's got the best job of all. Since joining the staff of the British royal family in March 2014, Maria has remained the only nanny employed by Prince William and Kate Middleton, and will continue to be even with the highly-anticipated addition of baby number three. Vanity Fair confirmed they have "no plans" to hire additional staff. With two (and soon three) adorable and very important children to take care of, it's safe to say Maria is no rookie.

We've seen her behind the scenes at every royal event where the children are present, including Pippa Middleton's wedding (seen ahead) and the Trooping the Colour parades (above). And despite Prince George's iconic facial expressions, she's got the kids under full control. According to Town & Country, the 40-something woman is from Palencia, Spain and a graduate of Norland College, which is famous "for training the caretakers of the UK's most notable families."

Students of the prestigious school are taught traditional skills of raising children, as well as "self defense, first-aid training, defensive driving, and security issues to how to care for a future king or queen." But Maria's skills do not stop there — she's teaching the children to speak Spanish! She may be adding a new prince or princess to her job description, but Maria is fully committed to the family and we are fully jealous of her job. 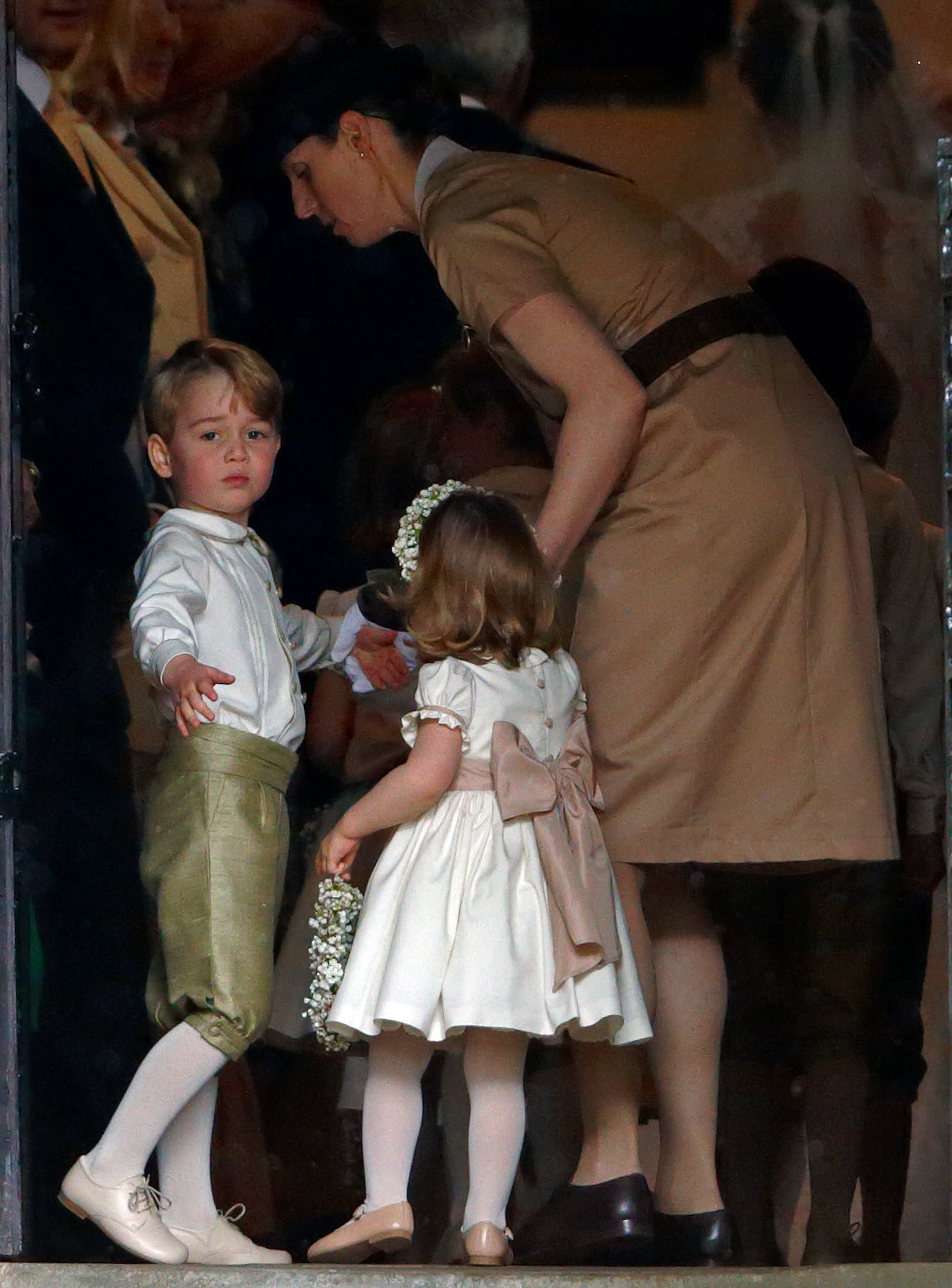