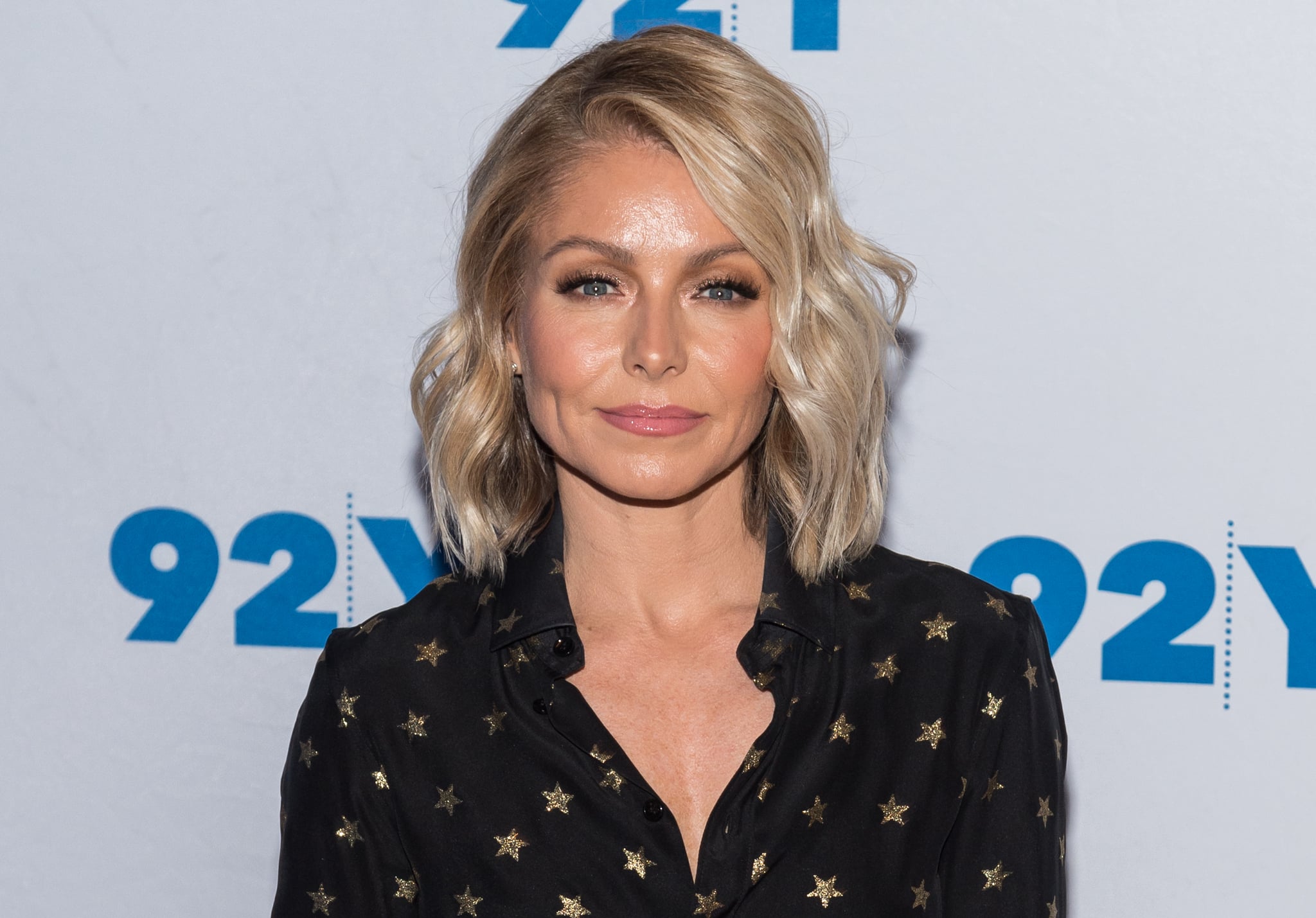 After months of speculation, Kelly Ripa has picked Ryan Seacrest to cohost Live!, according to CNN. She is set to make the official announcement on Monday during her show. Ever since former cohost Michael Strahan abruptly left the show last May, Kelly has been busy scoping out potential candidates, which included Anderson Cooper, Andy Cohen, and Saturday Night Live alums Seth Meyers and Alec Baldwin. In September, sources told People that she was "committed" to finding a new cohost, but was going to take her to "make sure that the chemistry is right." We definitely think Live With Kelly and Ryan has a nice ring to it!