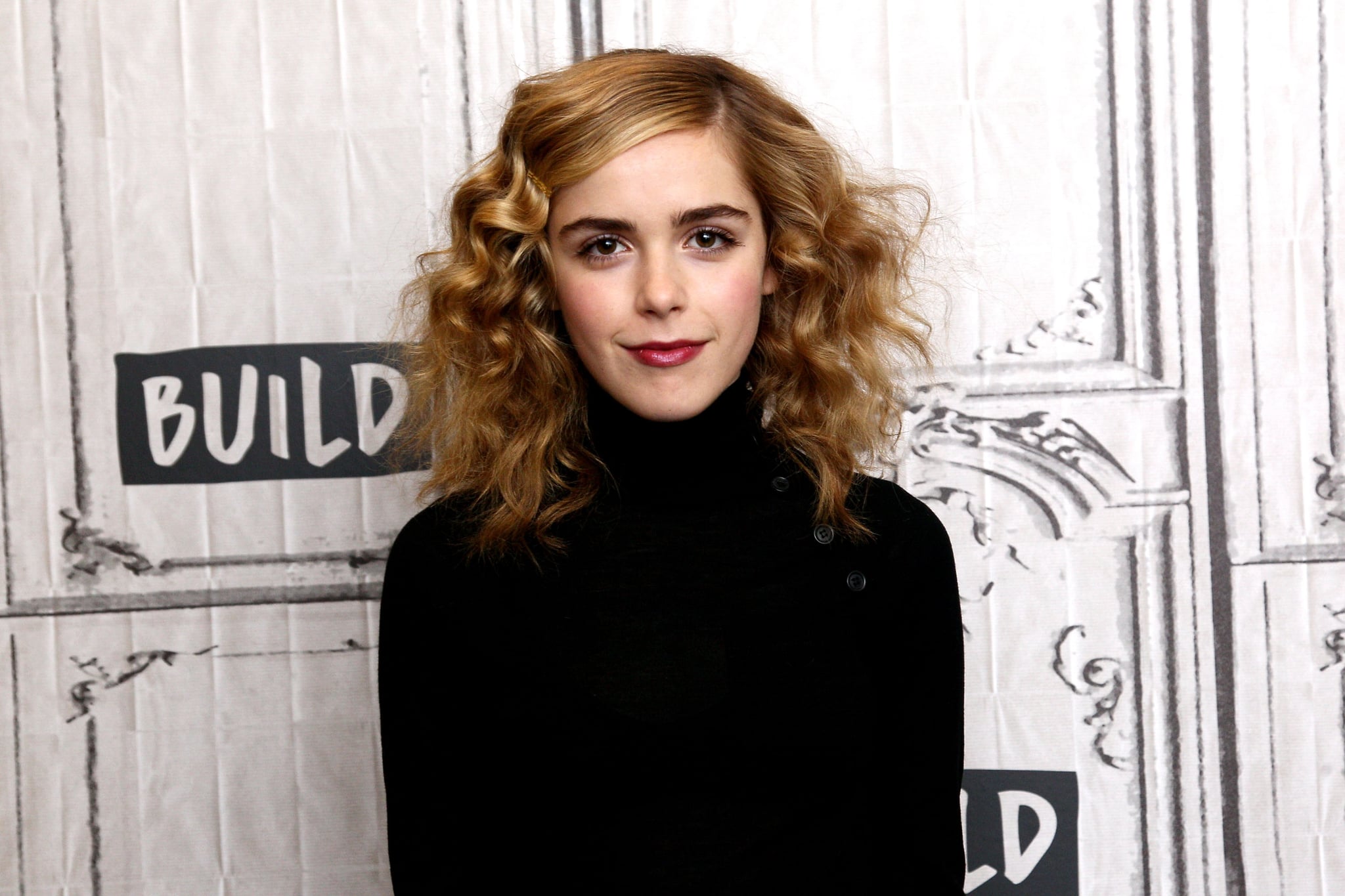 Kiernan Shipka has practically grown up in the spotlight. She's been acting for over a decade now, and she recently nabbed the leading role of Sabrina Spellman in Netflix's upcoming series The Chilling Adventures of Sabrina. While you may remember her as Sally Draper from Mad Men, there are still a few tidbits you may not know about her — like her celebrity crush, for instance, or the fact that she can probably kick your ass. Here are five fun things to know about Kiernan.