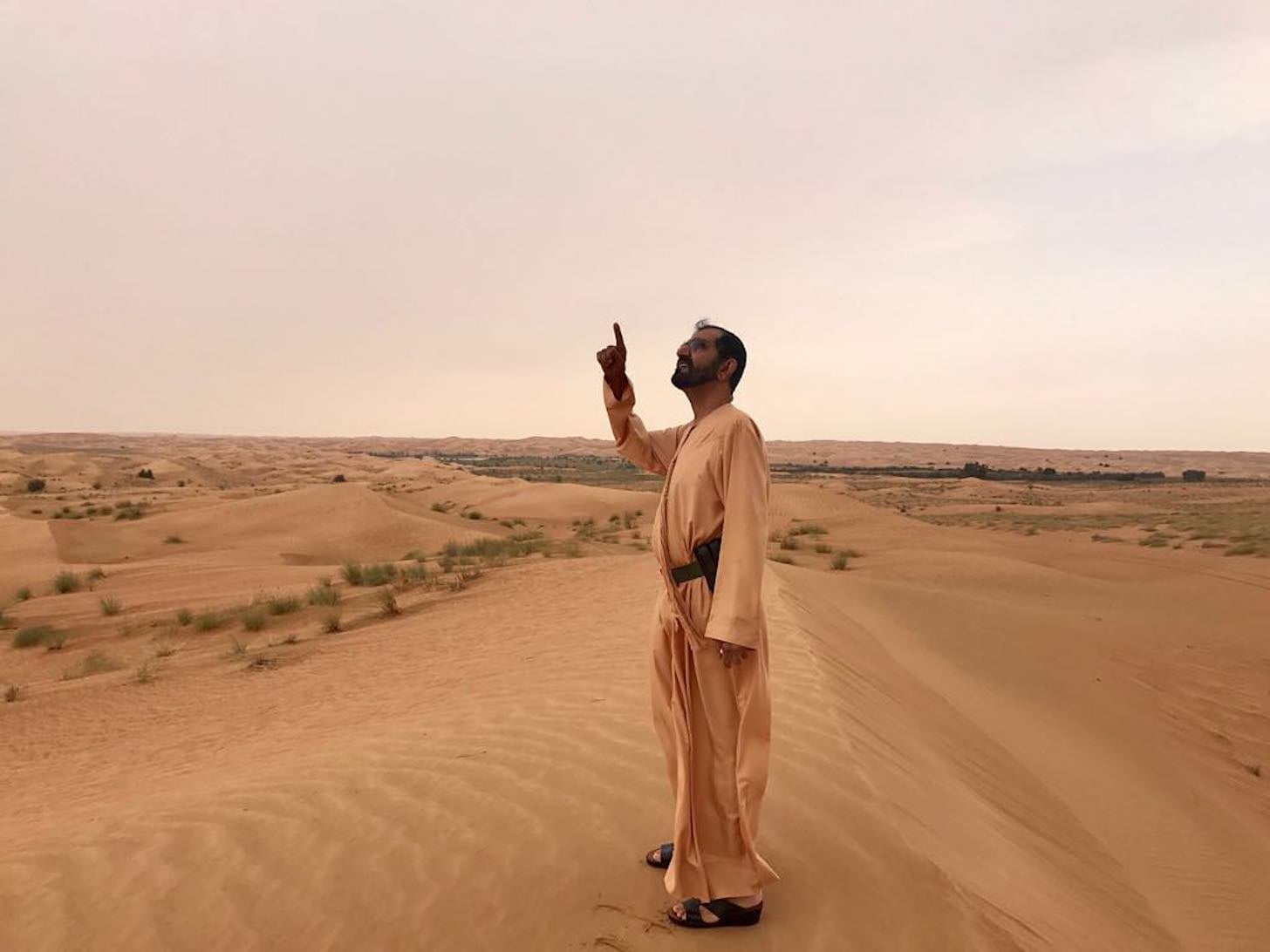 How well do you know your royals?

The United Arab Emirates is a federal absolute monarchy, which means a single monarch is the head of the federation – in this case, Sheikh Khalifa of Abu Dhabi. However, there are other monarchs under him, who rule the constituent states. If you often find yourself staying silent in conversations about top sheikhs of the UAE, here's a quick guide to who's who, as well as a fun fact about each to impress your friends! 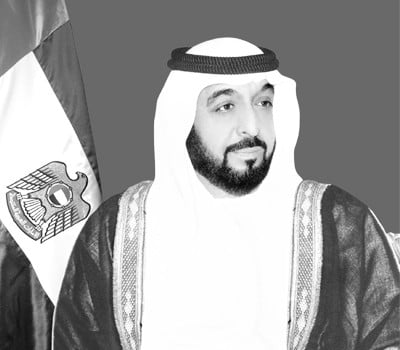 The ruling family of Abu Dhabi is the Al Nahyan family, and the current head is Sheikh Khalifa bin Zayed bin Sultan Al Nahyan. He is the president of the United Arab Emirates, the emir of Abu Dhabi and the supreme commander of the Union Defense Force. The tallest building in the world – the Burj Khalifa – is named after him.

Fun fact: Azzam – the largest private motor yacht ever built at 180 meters – was commissioned by Sheikh Khalifa in 2013. It is estimated to cost between 400 and 600 million US dollars. 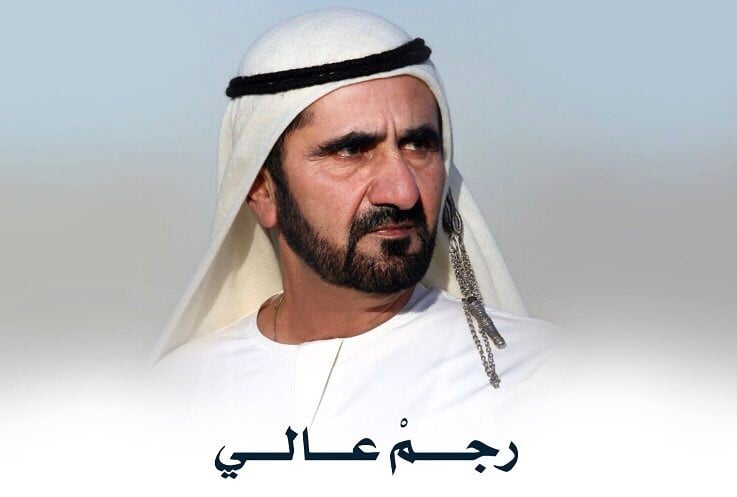 Sheikh Mohammed is responsible for turning Dubai into a global city, with the launch of the Palm Islands, the Burj Al Arab and Dubai International Finance Center, among others. He also drove the construction of the Burj Khalifa.

Fun Fact: Not only is Sheikh Mohammed a recognized poet in his native Arabic, he is also the most followed Arab ruler on Twitter! 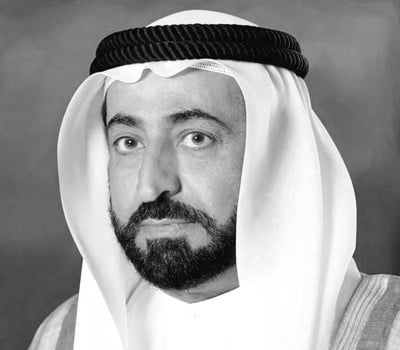 Sharjah and Ras al-Khaimah are both ruled by the Al Qasimi family. However, different strains of the family rule each region. Sharjah's ruler is Sheikh Sultan bin Mohammed al-Qasimi. He is a member of the Federal Supreme Council of the United Arab Emirates, and an established historian. He has published several theatrical and literary works.

Fun fact: Sheikh Sultan has ruled Sharjah continuously since 1972, apart from a six-day period in June 1987, which was the result of an unsuccessful coup led by his brother. 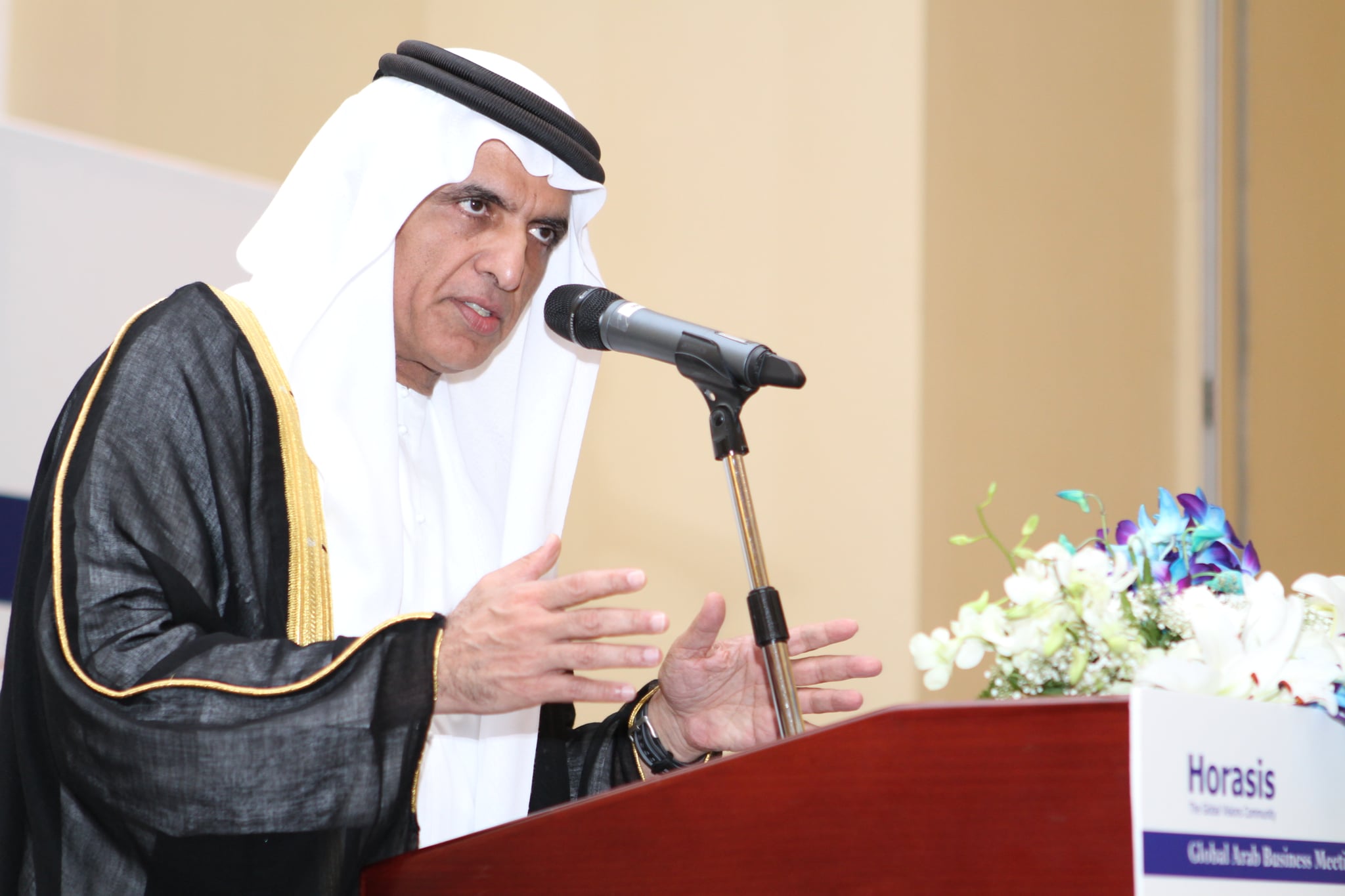 Ras al-Khaimah's emir is called Sheikh Saud bin Saqr Al Qasimi. Under his rule, he has transformed Ras al-Khaimah into an attractive destination for foreign investment: He has even earned the emirate an A rating in 2008 by Standard & Poor's Financial Services. Sheikh Saud is also extremely passionate about education and healthcare: He launched the Sheikh Saqr bin Mohammad Al Qasimi Scholarship Award to help local men and women pursue higher education at well-recognized universities abroad. He also helped to establish the American University of Ras al-Khaimah, which provides a similar education in the emirate itself.

Fun fact: The University of Bolton has awarded Sheikh Saud an honorary doctorate in recognition of his role in supporting education in his own emirate. 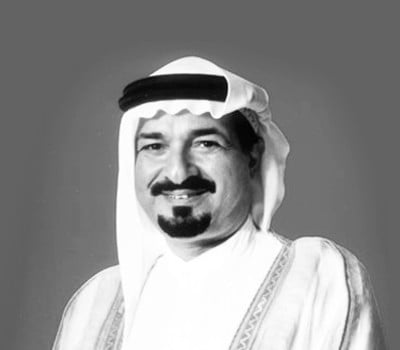 Ajman is ruled by the Al Nuami family, and the current emir is Sheikh Humaid bin Rashid al Nuaimi. He is also a member of the UAE Supreme Council of the Union. 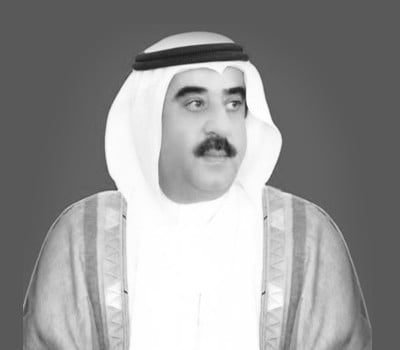 The ruling family of Umm Al Quwain is the Al Mu'alla family, and the head is Sheikh Saud bin Rashid Al Mu'allah. He is a member of the Federal Supreme Council of the United Arab Emirates. He has played an active role in the development of hydrocarbons in the emirate, and had a huge part in negotiations to do with oil concessions.

Fun fact: Sheikh Saud is extremely passionate about preserving his country's natural heritage. He is an enthusiastic sea-angler and avid watcher of the traditional sport of camel racing. 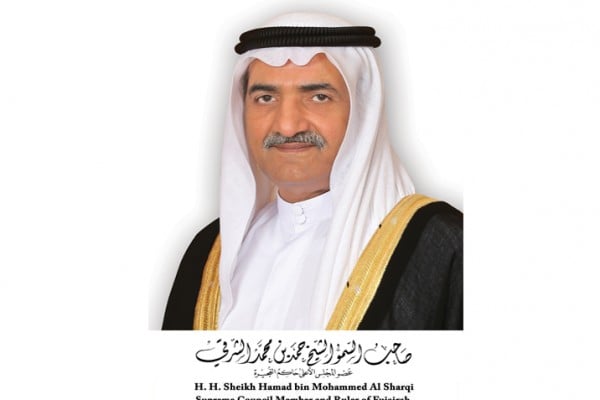 The Al Sharqi family rules Fujairah, and the current emir is Sheikh Hamad bin Mohammed Al Sharqi. He has served as the minister of Agriculture and Fisheries from 1971 to 1974, and has studied in the UK at Eastbourne School of English in East Sussex from 1969 to 1970. The Al Sharqui family shares an especially warm relationship with the royals of Dubai and Abu Dhabi, due to alliances formed hundreds of years ago.

Fun fact: Sheikh Hamad has been called an especially eloquent speaker, thanks in part to his studies in England. As a result, he's represented the president – Sheikh Khalifa – at a number of international world leader conferences.