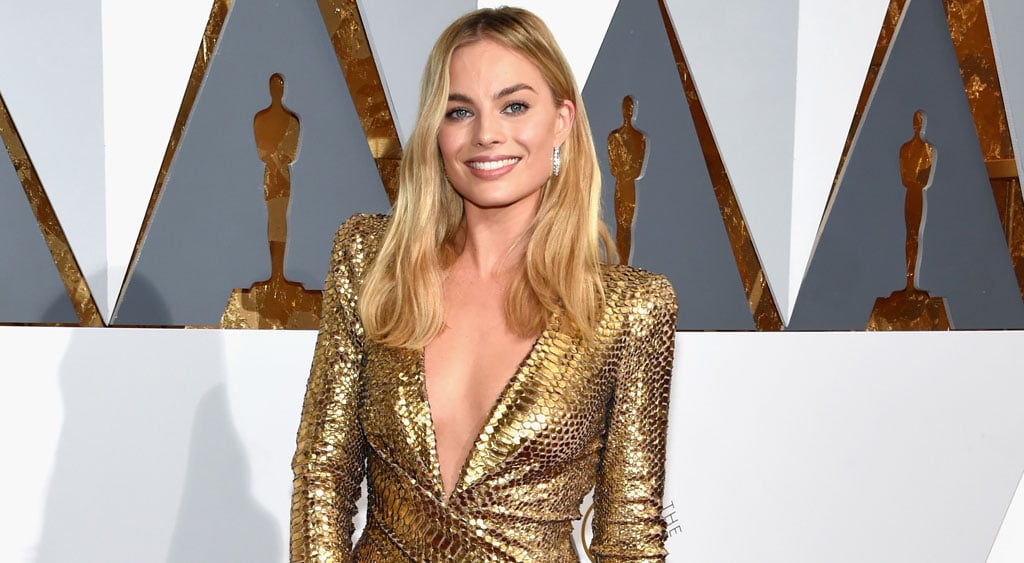 Leonardo DiCaprio may have been the main attraction at the Wolf of Wall Street premiere in NYC, but it was his leading lady, Margot Robbie, that really stole the show. Despite being new to the Hollywood scene, the gorgeous actress has been buzzed about a lot lately, for both her high-profile roles and her personal life. Here's your chance to get to know the star, before you see her on the big screen when The Wolf of Wall Street comes out on Christmas Day.

Who Is She, and Where Did She Come From? 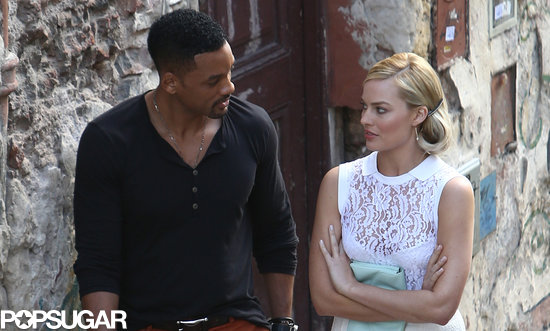 Where You've Seen Her 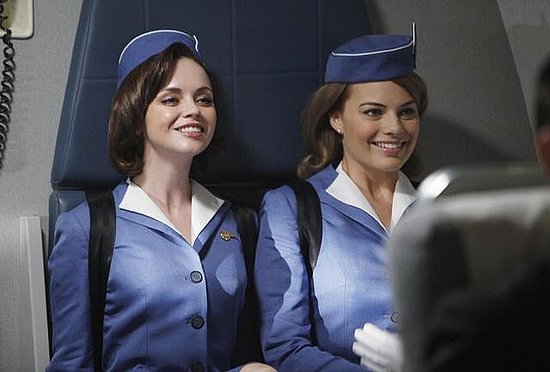 Where You'll See Her Next