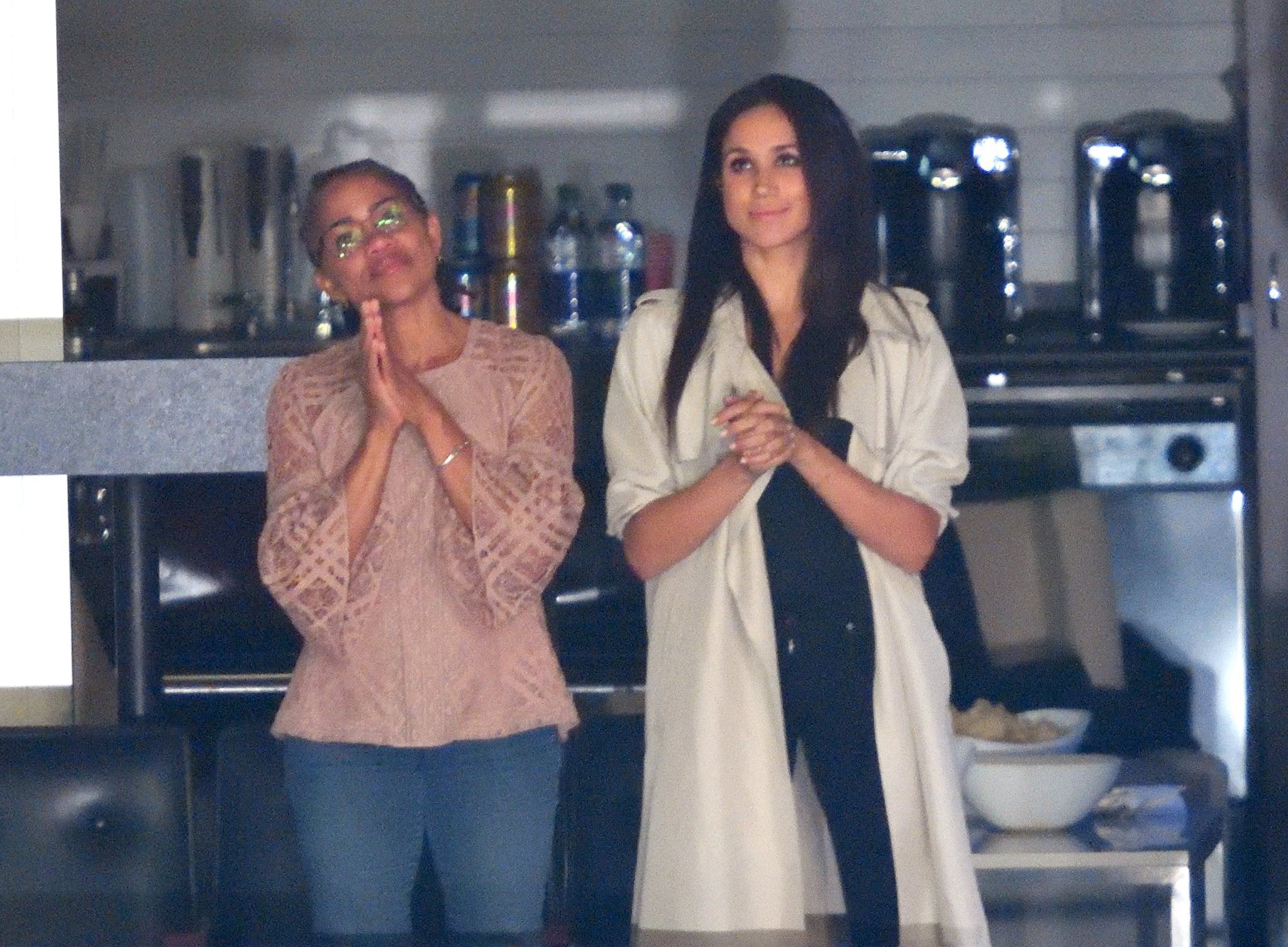 From the moment Meghan Markle began dating Prince Harry in 2016, her name and her personal life became a hot topic to just about everyone. Now that the happy couple is engaged and set to tie the knot in May of 2018, all of Meghan's life is on display, including where she comes from, and of course her parents.

While some people may know that the Suits actress comes from a divorced, bi-racial home, many people don't know much about who her parents are. The short version is that Meghan was born in Los Angeles to her parents, Doria Ragland and Thomas Markle in 1981, and although her parents split when she was young, she still has a relationship with each of them.

If you want to know more about Meghan's parents, specifically her mother, Doria, keep reading. Spoiler alert: Meghan and Doria are very close, and it's probably because they both are pretty cool ladies!