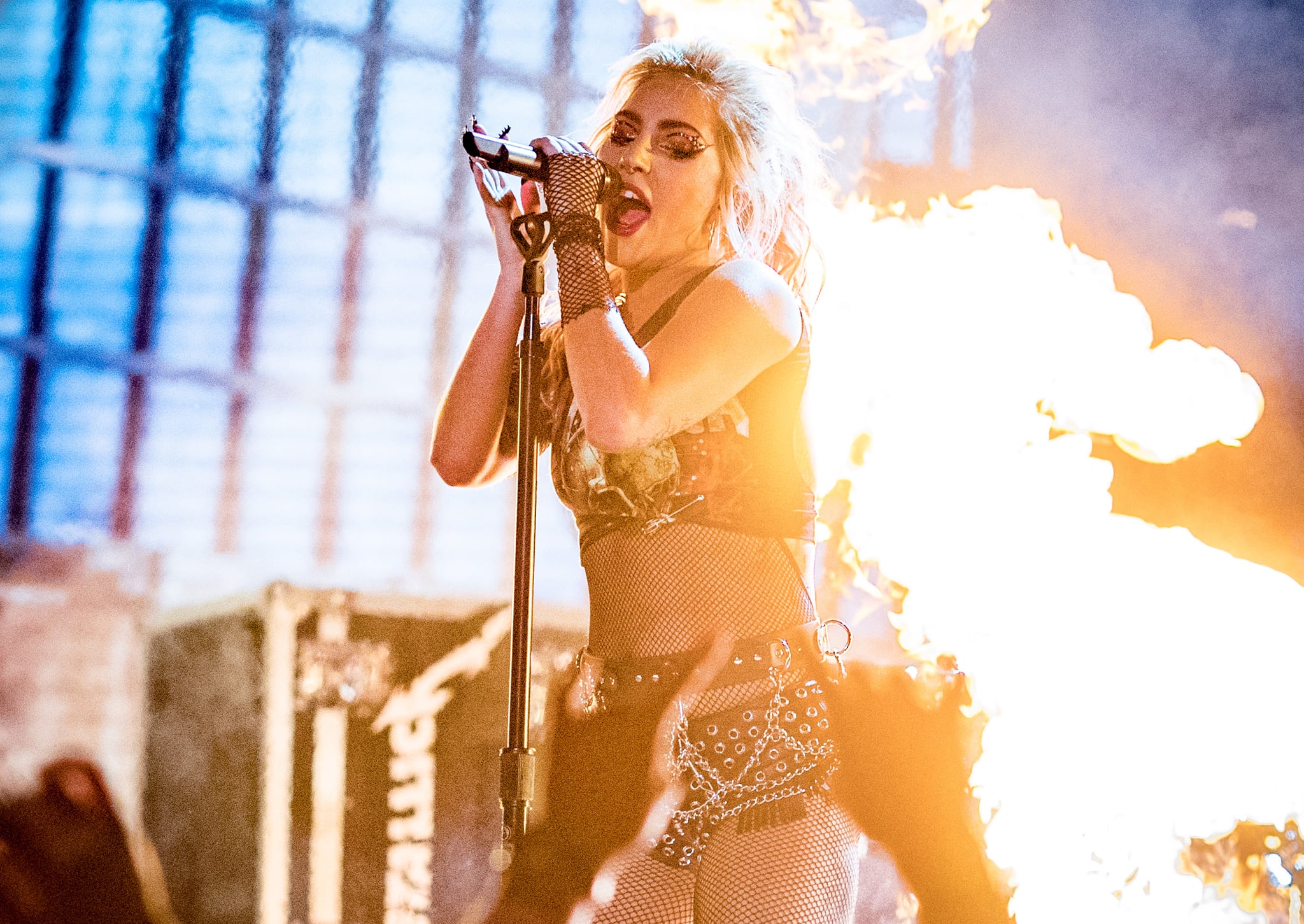 Get excited, because the Grammys are going down on Jan. 28! James Corden will be hosting the show and JAY-Z is leading the pack with a whopping eight nominations. But that's not all! Lady Gaga will be taking the Grammys stage once again, and if last year's performance is any indication of what's to come, we're in for a wild ride! Check out all of the performers slated to take the stage on Grammys night!