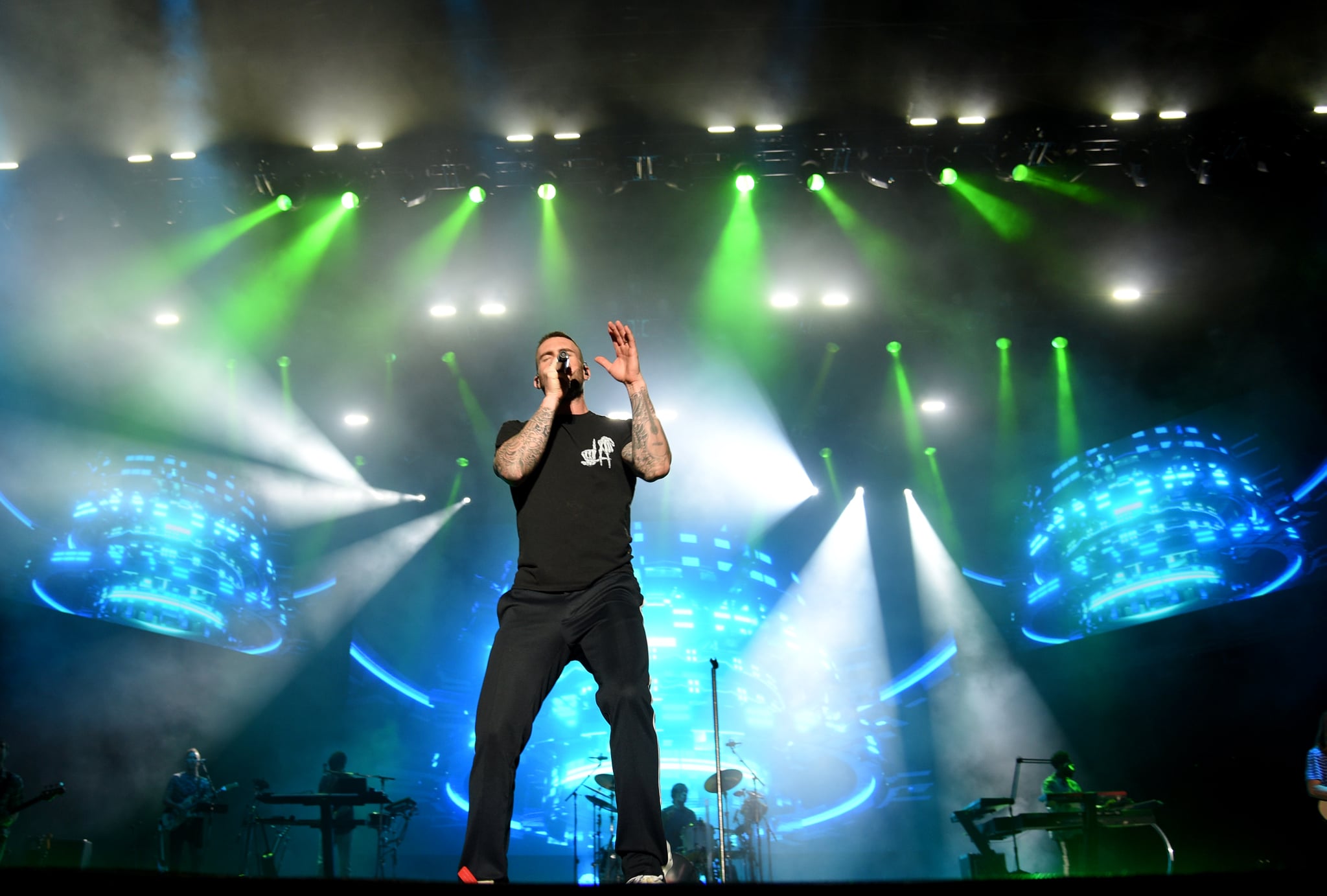 While we have no idea which teams will be facing off for Super Bowl LIII, we have a pretty good idea who will be taking on the halftime show. According to Us Weekly's sources, Maroon 5 has been tapped to perform at the upcoming Super Bowl in Atlanta. "The offer has been extended and they've pretty much accepted," an insider told Us.

The band, which is currently promoting their 2017 album Red Pill Blues on tour, has been vocal about their desire to headline the event for years. In 2015, frontman Adam Levine told Howard Stern that they "actively want to play the Super Bowl." The band definitely has time to take on the Feb. 3 performance, since they have a break from touring between a New Year's Eve show and the start of the Australian leg of their tour on Feb. 19. Recently, a social media campaign popped up calling for Kelly Clarkson to be chosen as the performer at the next Super Bowl, after the singer delivered an amazing performance at the 2018 US Open. Though it seems like Maroon 5 will be handling the honor this year, the higher-ups should definitely consider Clarkson for the next year.

Earlier in 2018, Justin Timberlake took the Super Bowl by storm with a high-energy halftime show performance, 14 years after his infamous performance with Janet Jackson. In addition to performing a medley of his greatest hits, including "SexyBack," "Rock Your Body," and "Mirrors," Timberlake also paid tribute to the late Prince by singing "I Would Die 4 U" and lighting up the city of Minneapolis, MN.