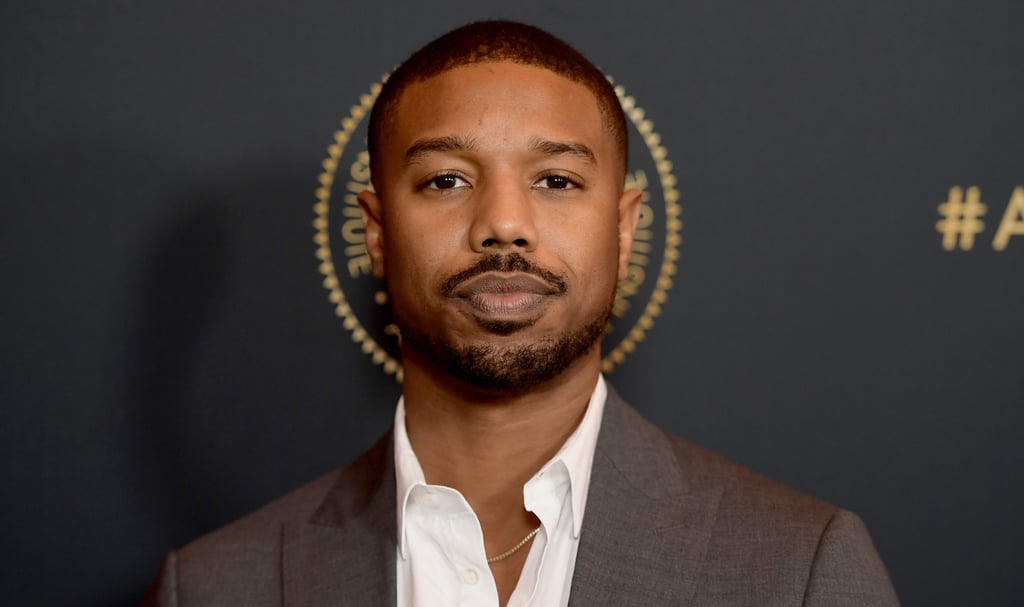 Since Ben Affleck Isn't Batman Anymore, We Have a Few Suggestions

Recently, Warner Bros. announced all kinds of upcoming release dates, and among the crop was a pretty interesting reveal: The Batman is coming in 2021, and Ben Affleck is no longer attached. It almost makes sense in a way, since this newest iteration of the hero is veering in a new direction. The director, Matt Reeves, has said the new film will feel a bit more like a noir in genre, and it will also star a younger Bruce Wayne! That means we've got to dial down the age range (no offense, Affleck) when searching for our next Dark Knight. With no official announcement for the role, we've taken it upon ourselves to offer a few casting ideas. And since the franchise is going in a new direction, it's no holds barred: we've got some ideas that will really shake things up.

Related:
10 Actors Who Have Slipped Into the Batsuit
Previous Next Start Slideshow
Join the conversation
The BatmanMovie CastingMovies
Latest Celebrity and Entertainment