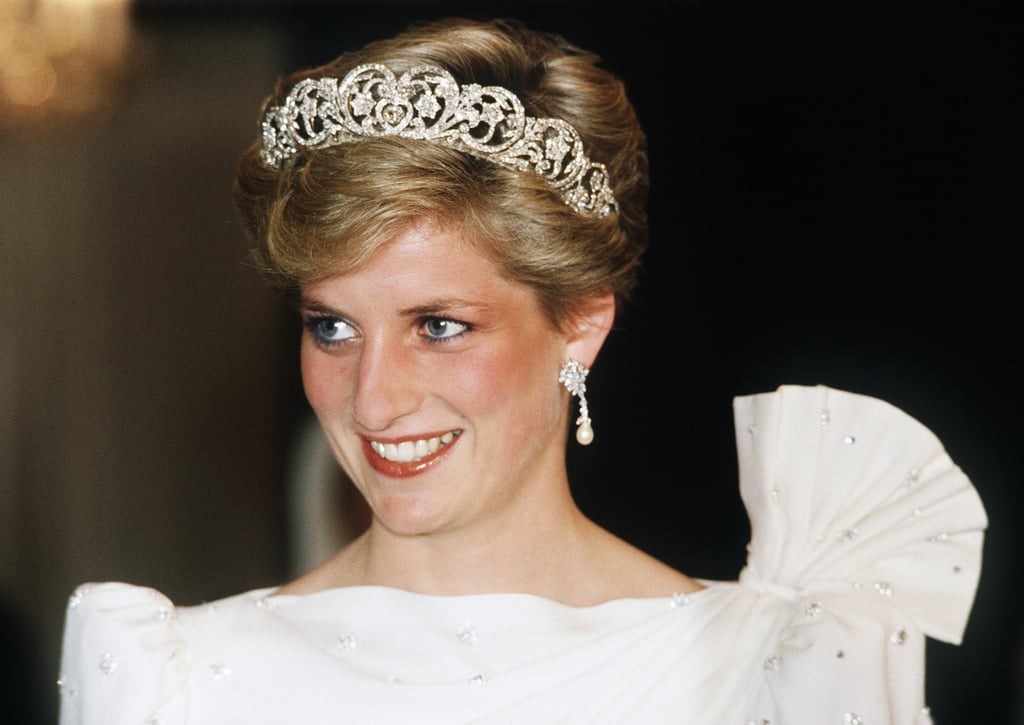 As Netflix's highly anticipated third season of The Crown begins to take shape, we've found ourselves with one very important question: who will play Princess Diana? Since the series is going to move into the late '70s by the end of the new season, that means a young Diana — who should be in her late teens, if the timeline is right — will be introduced when she first meets her future husband, Prince Charles.

There have been rumors that Game of Thrones star Sophie Turner could take on the role, but she's not the only actress out there who could embody the iconic royal. Not to mention, the historical drama will presumably have to recast Diana as she gets older in season five (she tragically died at age 36 in 1997). From Turner to Gone Girl's Rosamund Pike, read on to check out everyone we could see taking on the role when The Crown returns.